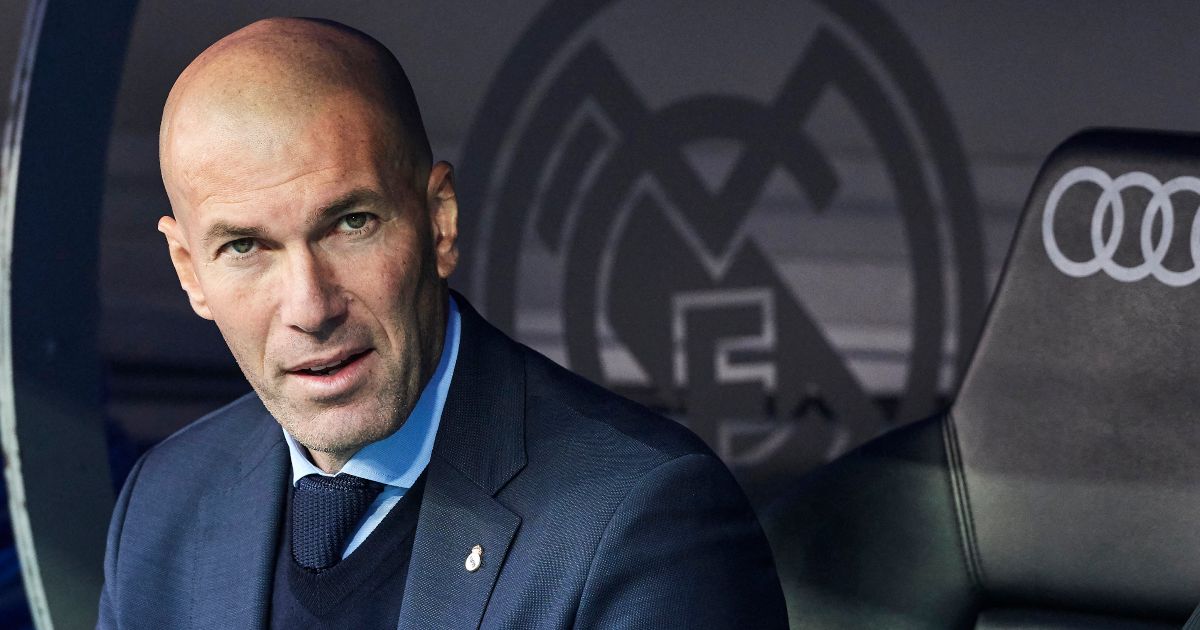 Man Utd are ready to step up their attempts to bring Zinedine Zidane to Old Trafford, while Arsenal are keen on a forward.

THE MAN TO REPLACE OLE
Although it hasn’t been officially announced, there were widespread reports last night that Ole Gunnar Solskjaer will be sacked by Man Utd. A 4-1 defeat at Watford sealed his fate following a run of five defeats in seven Premier League fixtures and just three wins in 11 fixtures in all competitions.

And now the focus of the club’s board will turn to replcing the Norwegian with Zidane now reportedly their top target. The Times claim that Man Utd officials have ‘been told to accelerate attempts to persuade Zinedine Zidane to take charge by increasing United’s financial offer to the three-times Champions League-winning coach’.

There are still hurdles to overcome, though, with the Frenchman ‘interested’ but has ‘expressed reservations about breaking his sabbatical before the summer’. While his wife is ‘opposed to the idea of living in Manchester and would prefer him to take a longer break before returning to football’. The report names PSG’s Mauricio Pochettino, Ajax’s Erik ten Hag and Leicester City’s Brendan Rodgers as other potential candidates for the role.

Asked on Friday if he would understand if the club sacked him, Solskjaer said: “Well, I am working for and with the club, and I’ve been there for 18 years. And of course we have got a good communication and if the club are thinking of doing something that is a conversation between us, and not you and me.

“It’s a definite big, big challenge for everyone, everyone around the club. So that’s the big question; and that’s not one for here and now.”

ARSENAL ON THE HUNT FOR A FORWARD
Arsenal have joined the race to sign RB Salzburg forward Karim Adeyemi as look to replace Alexandre Lacazette, according to reports.

The Frenchman is set to leave the Emirates Stadium in the summer when his contract at the club expires and the Gunners will use it as an opportunity to sign some fresh talent. The Daily Mirror claims that Adeyemi is on their shortlist but will have to sign him in the summer and not in January.

There have been rumours that he would be available for a fee between £25m and £34m after Sky Germany claimed in October that the striker will ‘definitely’ leave Salzburg in 2022.

The 19-year-old – who has also been linked with Dortmund and Barcelona – broke into the Salzburg side last season, notching seven goals and nine assists in the Bundesliga, and already has 14 goals in 17 games this campaign, including a brace against Lille in the Champions League.

And now Red Bull Salzburg president Harald Lurzerg has told Bild podcaster Bayern Insider: “We are aware that Karim will probably take the next step next summer.” He added that the Austrian side wouldn’t put “any obstacles in the way” of a move in the summer.

AND THE REST…
Manchester City winger Raheem Sterling has told the club that he wants a loan move to Barcelona in January…Mason Mount, who is in talks with Chelsea over a new deal, does not feel as “appreciated” as the club’s high-profile stars and he’s prepared to leave if the situation does not change…Man Utd are interested in signing Barcelona winger Ousmane Dembele…Jesse Lingard’s preferred move away from Old Trafford is a short-term loan to a Premier League club in January with a view to a permanent move in the summer.