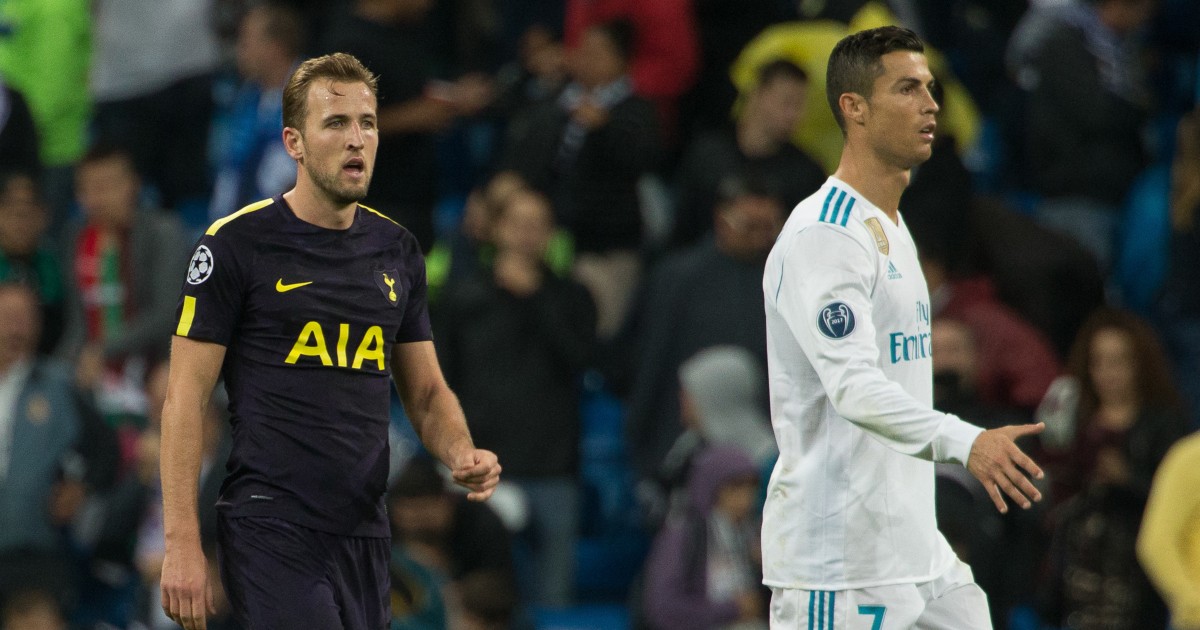 PEP PANIC
Now the gossip column will not go too far into this as Mediawatch will want plenty saving for later, but Pep Guardiola is apparently ‘desperate’ to sign Harry Kane as he ‘fears a potentially disastrous slow start to the season’ for Manchester City.

The Sun go into little further depth as to why the reigning Premier League champions have broken the British transfer record but are still approaching this campaign with trepidation, only really adding that negotiations will continue between clubs and Manchester City could increase their bid to £120m.

That continues to fall well short of the reported £160m valuation Daniel Levy has made of Kane. There is a suggestion that a lower base offer with increased add-ons could be made, along with the offer of some players in part-exchange. This pair could help smooth talks but it is no guarantee.

ESCALATE TO THE PARTY
The Daily Mail have more to add on Kane, further teasing the prospect of a £120m move with lucrative clauses.

It is believed that ongoing talks between Manchester City and Tottenham will ‘escalate’ after they face each other in Sunday’s Premier League opener, with ‘the landscape…understood to have altered earlier in the week’ in which Guardiola spoke relatively openly and confidently about the signing.

There is also an update from Here We Go merchant Fabrizio Romano, who says £127.5m is the price Manchester City deem acceptable. Tottenham have not budged from £160m thus far and the closer the deadline comes, the less chance there is of this happening.

Manchester City are preparing their new bid for Harry Kane around €150m and would also include add-ons if necessary to convince Spurs. ⚪️🚨 #THFC

Tottenham still hope to keep Kane but Man City are not giving up – bid will be ready.

KYL SWITCH ENGAGED
PSG will be happy for the distraction provided by the continuing Kane circus. They may wish to oversee their own transfer master plan in private.

The logical next step to bringing in Lionel Messi, of course, it is to explore the possibility of signing Cristiano Ronaldo. And according to Spanish outlet AS, that is very much the idea in France.

This is the ‘galactic and universal dream’ of owner Nasser Al-Khelaifi and the plan is essentially to swap free agents. Kylian Mbappe has his heart set on a move to Real Madrid when his contract expires in summer 2022, at which point Ronaldo would become unshackled from his Juventus deal and PSG would be free to replace the 22-year-old.

PSG have come to accept that Mbappe wants a fresh challenge in Spain and this is their way of spinning that into a positive. Ronaldo is the ultimate ‘gold substitute’ and a two-year deal would allow him to play elite-level football until he turns 39, when the prospect of Qatar or MLS becomes more palatable.

The Messi v Ronaldo fanboy rivalry might be about to cross club lines. It hasn’t stopped people continuing to claim Mo Salah and Sadio Mane can’t stand each other.