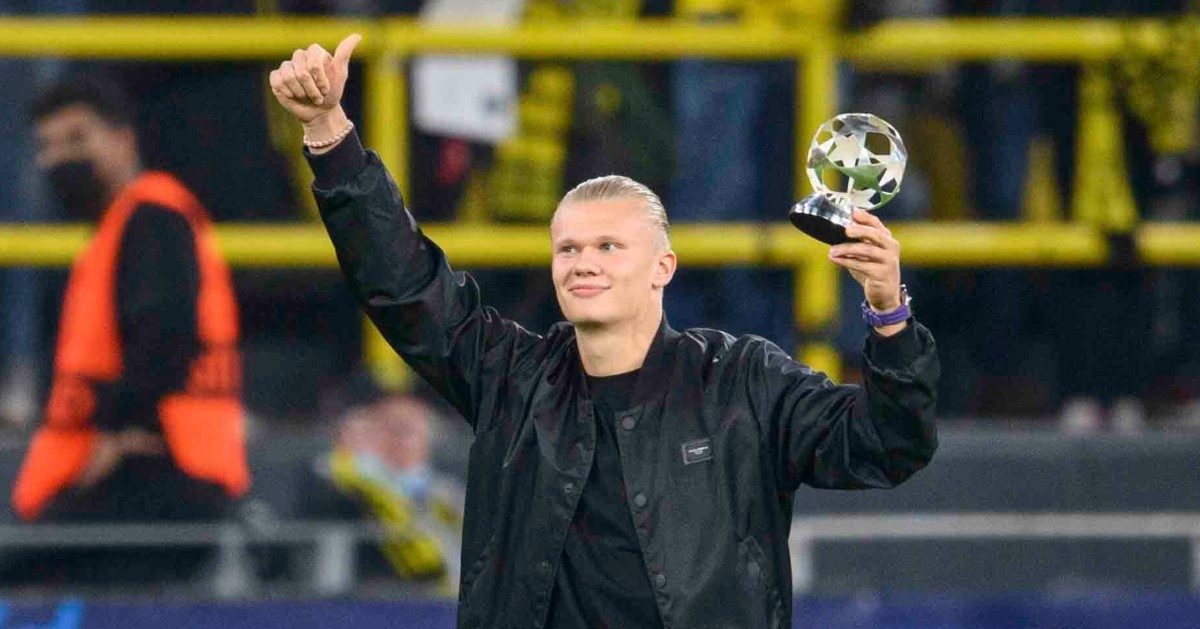 There has been a ‘significant’ twist in the race to sign Erling Haaland as everyone continues to believe they have the transfer advantage.

LENG SHOT
The realisation has set in at Newcastle that they can’t just sign Erling Haaland, Kylian Mbappe, Cristiano Ronaldo, Lionel Messi, Divock Origi and the rest of the world’s finest attacking talent. They might well need a couple of defenders. And with Wesley Fofana identified as their leading target in that position, another centre-half has been lined up.

Barcelona might be happy – their fans certainly will be – to discover that Clement Lenglet is on Newcastle’s list. Spanish newspaper Sport say the Magpies ‘can and want to blow the house out of the window in the coming months,’ so a signing from one of the Spanish giants would suffice.

There will only be ‘a small investment’ in January and Lenglet ‘fits into the profile’ Newcastle want, not least because of Barcelona’s economic situation. The Frenchman was linked with a couple of Premier League clubs in the summer, has started just one game in La Liga and the Champions League so far this season and probably can’t be arsed watching Eric Garcia any longer.

THE FINAL COUNTDOWN
It was suggested that Manchester United wanted Paul Pogba to commit his future to the club before Christmas, considering the midfielder can agree a pre-contract with foreign clubs from January 1. The club denied those claims but he ‘is back on the Real Madrid radar with force’.

Los Blancos are trying to figure out whether he fancies the move. They will only pursue it if Pogba gives the green light – and it will be the ‘final’ time they look to sign him.

Real hope that the pull of Karim Benzema, as well as the imminent arrival of Mbappe, can sway Pogba. Their poor relationship with agent Mino Raiola will be put to one side, not least because Haaland is their other major target for next summer.

HAALAND (CASH) COW
That might pique the interest of Manchester City, who will ‘hold talks’ with Raiola when the winter transfer window opens. The Times say Haaland ‘is top of the club’s transfer targets’ for summer 2022, when the Norwegian’s release clause of £64m is activated.

Manchester United will be interested and seem to consider themselves favourites because of his established relationship with Ole Gunnar Solskjaer. Paris Saint-Germain are also lurking and will feel they have the financial pull. But Manchester City ‘may have a significant advantage’ in Haaland’s father’s friendship with the chief executive of Puma, who supply the club’s kits and hope to sign the Norwegian to an endorsement deal when his association with Nike ends in January.

But the idea that Puma ‘could attempt to guide him to another of its partner clubs’ seems fanciful, particularly with Raiola involved. He will try and get the best financial deal for himself and his client, regardless of who supplies the kits for the club Haaland will fire to success.

In any event, Barcelona will not be involved. They are busy having their players picked off by Newcastle.