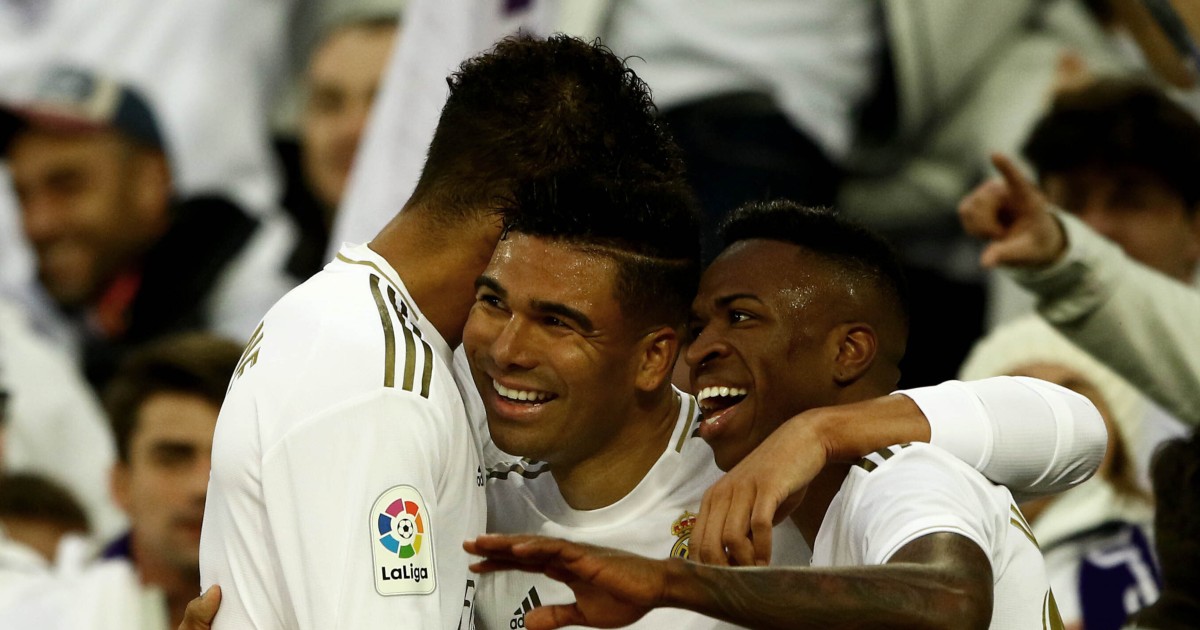 Jadon Sancho is arriving soon but Manchester United could bring in three more players from Madrid at great expense. Spurs might have a say.

JUNIOR DEVELOPER
Manchester United supporters probably celebrated his two goals against Liverpool in April as loudly as anyone, but even they might think that is no reason to actually sign Vinicius Junior. Yet it is during negotiations for Raphael Varane that the chance to bring the Brazilian winger in has also been offered.

Real Madrid are trying their utmost to raise funds and sign Kylian Mbappe from Paris Saint-Germain. Vinicius is valued at a minimum of £68.5million and Manchester United, having already arranged the expensive transfer of another forward in Jadon Sancho this summer, are understandably reluctant.

They ‘have indicated an interest in the player’ but not the deal, with the Daily Mirror suggesting that a loan with an obligation to buy could help the two sides find a breaktthrough.

RAPH RACE
That, if prior transfer gossip is to be believed, would make it a cool £136.5m or so that Manchester United are agreeing to send to Madrid. Kieran Trippier seems likely to return to England. Some, however, are not quite as confident as Neil Custis over the Varane move.

It is claimed in The Sunday Times that Real want £42.9m for the centre-half, which is actually a little lower than had been initially reported. That could change as president Florentino Perez ‘would rather sell Varane in the current transfer window than lose the defender under freedom of contract in a season’s time’.

Varane has been offered as part of a Mbappe part-exchange – rejected by the player himself – with Manchester United only at the discussion stage when it comes to personal terms. 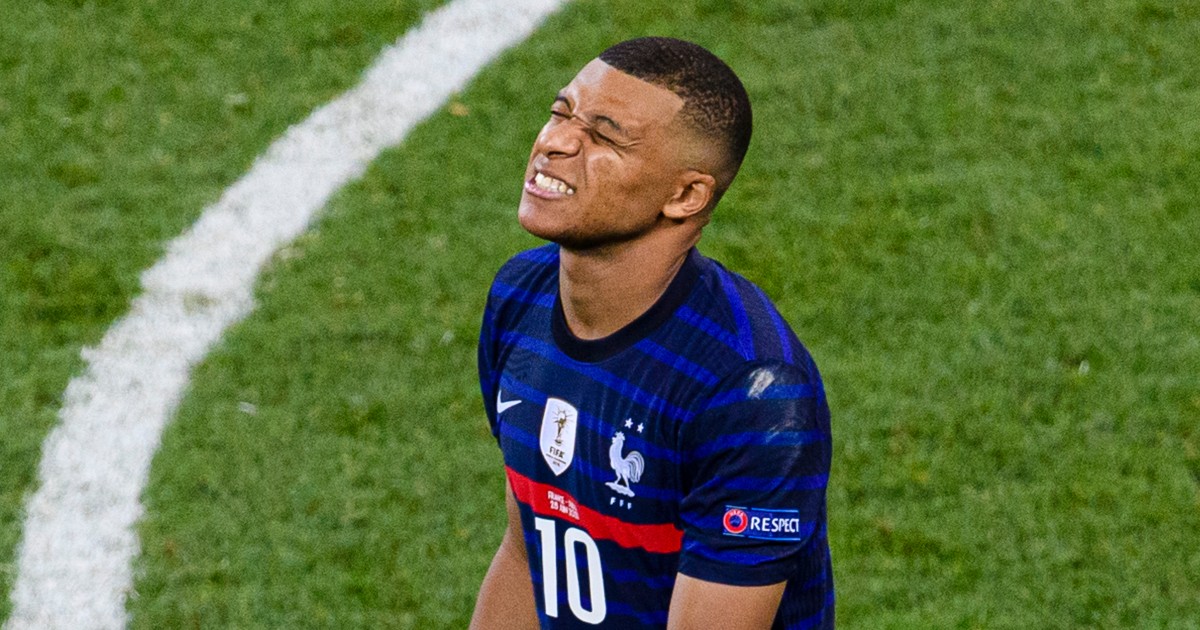 A potential obstacle could be provided in the surprising form of Tottenham, who have ‘explored’ a move for the French defender. Fabio Paratici is eager to ‘restructure’ the squad and with Davinson Sanchez made available, while Toby Alderweireld is considering his own future, Varane could help begin the process if he wishes to drop down to the Europa Conference.

CHELSEA DAGGER
One infernal line that simply will not go away is Erling Haaland to Chelsea. Borussia Dortmund, to the shock of approximately nobody, turned down an offer of money and both Tammy Abraham and Callum Hudson-Odoi recently. The Bundesliga side are reluctant to sell Haaland and Sancho in the same transfer window, you see.

But the Blues will not give up the chase and Football Insider suggest another player could be offered. Timo Werner might actually be more appealing given his past success in Germany. Dortmund have still already turned that one down, mind. They are not budging this summer.