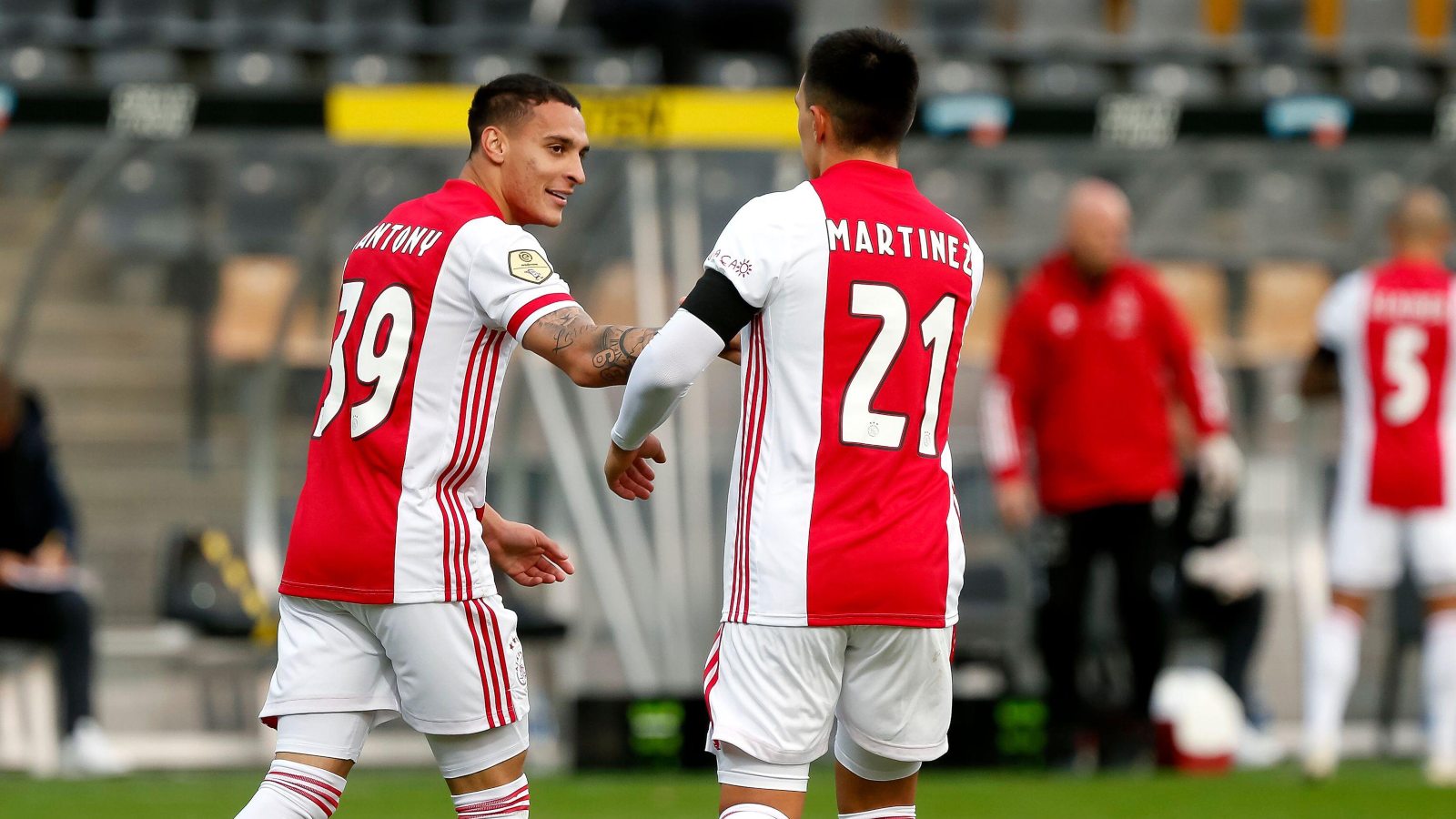 Neither Barcelona nor Ajax are allowing Manchester United to move full steam ahead as they await their first signing.

BARCA PLAYING HARDBALL ON DE JONG
What happens when an unstoppable force meets an immoveable object? Who knows but that’s irrelevant here because we are talking about Manchester United and Barcelona, who are nowhere close to meeting either of those descriptions.

The two clubs have been in ‘direct contact’ about Frenkie de Jong (it feels like they should have tried that before), according to Fabrizio Romano, but cannot agree on a fee because Barcelona are insistent that they will not sell for less than €86m, which is around £74m. Manchester United will be pointing out that Barcelona need the money and they are the Dutchman’s only real suitors so it seems we have an impasse.

Manchester United and Barcelona have been in direct contact today for Frenkie de Jong. Still no agreement on the fee, as Barça told Man Utd they won’t sell FdJ for less than €86m. 🚨🇳🇱 #MUFC

AJAX NOT PLAYING ANY KIND OF BALL
‘Ajax will not allow Erik ten Hag’s plan to rebuild Manchester United lead to a mass exodus of the players he left behind in Amsterdam,’ claims the Mirror. They say that Ten Hag might have to choose between Lisandro Martinez and Antony, ‘unless United make Ajax an offer that is just too good to refuse’. Presumably that offer would be ‘all of the money’.

Ajax have already turned down £30m for Martinez from Arsenal so any offer would have to be north of there (reports elsewhere have suggested £35m), while Brazilian winger Antony is valued at more than £50m. So any bid for the pair would presumably have to exceed £85m, which is a fair whack of money for United if the eventually relent on De Jong.

MINAMINO TO MONACO
Liverpool are on their way to recouping the cost of signing three players this summer with Takumi Minamino set to join Monaco for an initial £13m that could rise to £15.5m with various add-ons. That is slightly below the price they wanted to extract for the Japanese striker – who also interested Leeds and Southampton – but they have still doubled their money.

Wednesday should see Liverpool complete the sale of Sadio Mane to Bayern Munich for £32.5m but it is now thought that Alex Oxlade-Chamberlain will stay at the club. They will be hoping to receive bids for Neco Williams and Nat Phillips, probably from the clubs promoted from the Championship.