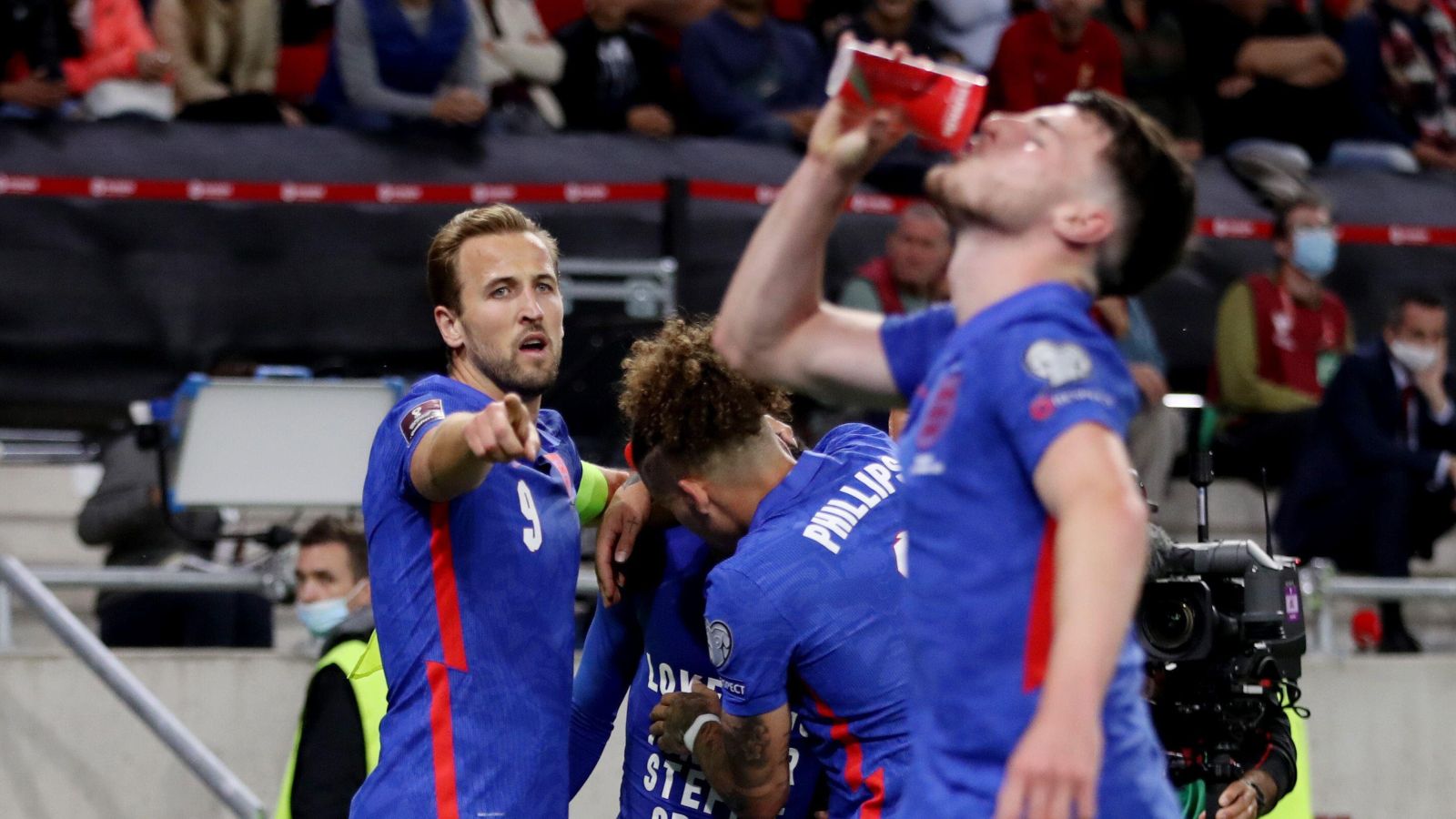 Manchester United need a re-build and central to those plans might be four Premier League players.

THREE-WAY BATTLE FOR RICHARLISON
The headline is that Manchester United have made enquiries about Everton forward Richarlison but Brazil’s UOL Sport claim that the really strong interest comes from Newcastle and Tottenham and that he wants to stay in the Premier League, where he has been occasionally brilliant for both Watford and the Toffees, though there was interest from PSG and Juventus last summer.

So how much? Everton are said to want £67m, though they would be lucky to get anywhere near that number if Everton were relegated from the top flight (which looks entirely possible). Could he be part of a United rebuild?

TIELEMANS BATTLE IS ON
Here’s CBS journalist Ben Jacobs on that situation:

Manchester United and Arsenal continue to pursue Youri Tielemans. 25m is a bargain price. Nothing much in the West Ham links. David Moyes admires Tielemans but Hammers not currently frontrunners. There is no truth in repeated Liverpool links. #LFC have other priorities.

That really is a bargain price. And it might be that Arsenal can only realistically do that deal if they get into the Champions League. Could Spurs be interested if they trump both and finish fourth?

REAL MADRID PLAN INVOLVES HAZARD EXIT
According to Sport, ‘Real Madrid is hoping to score a luxury double in this next transfer market’ and that means signing both Kylian Mbappe and Erling Haaland, which would create a truly ludicrous front line. It is thought that Haaland was ‘suspicious’ about such a move because of Karim Benzema’s continued brilliance, but he has been reassured that he would be Madrid’s leading man next season and beyond.

The fly in the ointment is that Real Madrid are already paying really quite a lot of money to some very expensive forwards, and one of those is Eden Hazard. It is thought that Arsenal are interested in a loan with option to buy so it’s now over to the Belgian to agree to a return to London and the Premier League.

Marco Asensio is also available and AC Milan are leading that particular chase, though there is competition from the Premier League.

Phillips has been strongly linked with Manchester United and Aston Villa but I News claim that Newcastle are very interested in a player who could cost as much as £55m this summer. Bowen has been linked with Liverpool but that seems unlikely after the signing of Luis Diaz so Newcastle could have a clear run at him. The Hammers will have to decide whether they can sanction the sale of both Bowen and Declan Rice (£120m should be enough there) this summer.