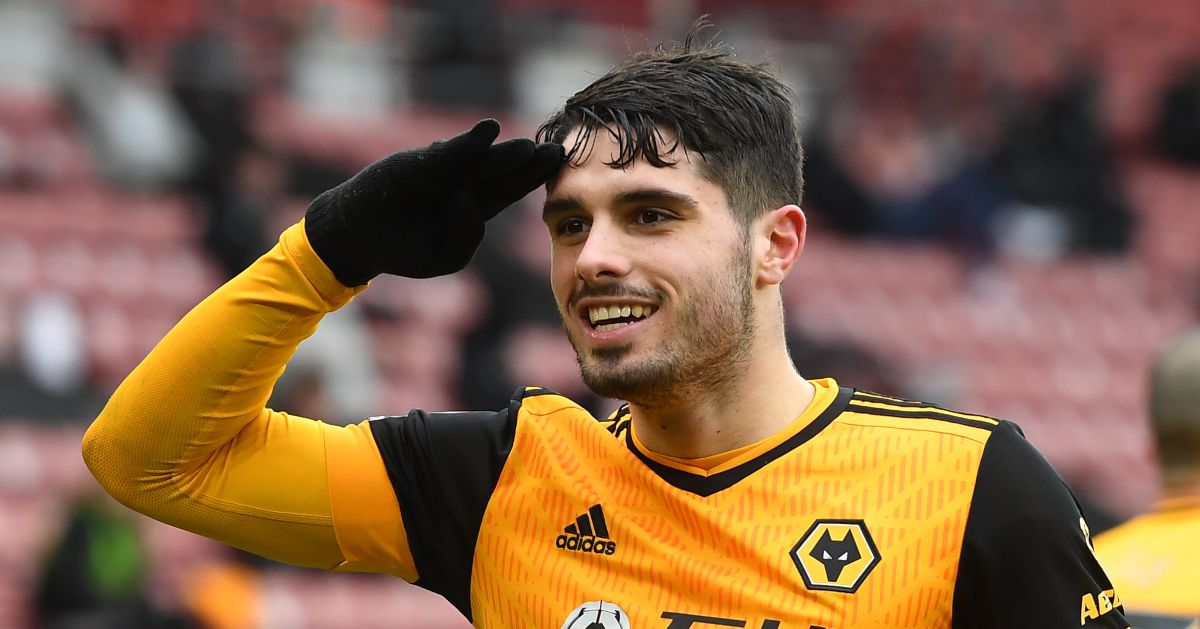 Manchester United have not given up on Jadon Sancho, but an alternative has been identified. Plus Georginio Wijnaldum’s future is decided.

BACK OF THE NETO
Not sure why Manchester United are still targeting alternatives to Jadon Sancho considering they ‘forced the Germans’ of Borussia Dortmund to accept a £110m offer for him last August.

The Sun seemed awfully confident back then and again now as Dan King reports on their interest in Wolves forward Pedro Neto. Manchester United still have their eye on Sancho but ‘there’s no guarantee’ that Dortmund will sell even if they fail to qualify for the Champions League.

Neto would likely be an easier signing, someone Manchester United consider a ‘genuine’ Plan B for their ‘top priority’ position on the right wing.

They seem to have narrowed it down to three targets: Raphinha of Leeds, Sporting Lisbon’s Pedro Goncalves and Neto, who would probably cost a similar amount to the latter’s release clause of £51.5m.

SHAW THING
Manchester United will be busy enough this summer, what with the apparent need to renegotiate Luke Shaw’s contract.

The Daily Mirror report that Shaw will be offered ‘fresh terms that will align him more closely with their big earners’. He is currently about eighth in that particular hierarchy behind Juan Mata, Harry Maguire and others, so that seems entirely fair.

The 25-year-old has more than two years remaining on his current contract but he has been really rather wonderful this season.

MAGIC GINI
It seems as though Liverpool have given up the fight when it comes to Georginio Wijnaldum. The midfielder’s contract expires at the end of the season and he ‘has chosen to leave’ for Barcelona.

Now while this comes from The Sunday Times, it would be easier to believe if the author was, say, Liverpool insider Paul Joyce rather than Duncan Castles. But it is the latter who says a pre-contract with Barca has been agreed in ‘a vote of confidence’ for Ronald Koeman.

So Liverpool will need a replacement soon enough. Sounds like they already have one lined up.