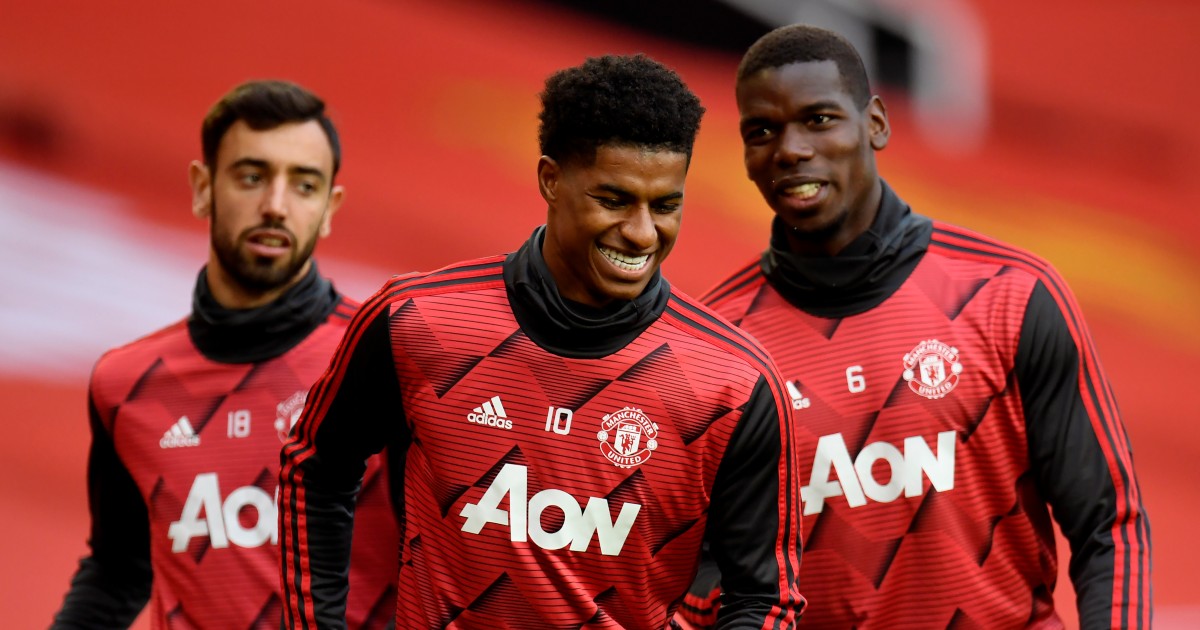 Liverpool have extended the contracts of numerous players and Manchester United have taken notice. Pierre-Emerick Aubameyang is staying.

CONTRACT AND RELAX
Liverpool have spent the summer extending the contracts of numerous senior players. Alisson, Fabinho, Trent Alexander-Arnold and Virgil van Dijk have all committed their long-term futures to the club, with Jordan Henderson expected to be next and Mo Salah and Sadio Mane not far behind.

The manager ‘believes it is unfair if some players earn more’ than others, which presumably means Brandon Wiliams is about to get a delightful phone call informing him of wage parity with David de Gea.

In a bid to keep ‘harmony’ in his dressing room, Solskjaer will advise that Manchester United improve the terms of Bruno Fernandes, Harry Maguire, Marcus Rashford and Luke Shaw. The Portuguese is in line for a contract worth between £250,000 and £300,000 a week; the other three, all on £180,000 to £200,000 a week currently, ‘will also be offered similar terms’.

The fifth man is Paul Pogba, who is happy with the squad and delighted at being deployed further forward. He is ‘claiming there are just details to be sorted out between his agent and club chiefs’.

This all comes from The Sun, namely Charlie Wyett and Neil Custis, the latter of whom has constantly reported on Pogba’s apparently impending exit, and who said last month that Kieran Trippier’s Manchester United transfer was ‘all but done’ for £18m.

So yes, pinches of salt.

PARIS AGREEMENT
The Pogba line is particular intriguing as other outlets seem to have different information. The Independent claim ‘his preference is to leave Old Trafford’ for either Barcelona or Real Madrid, but that their respective financial situations might prevent that. He may instead stay for his final year at Manchester United before joining Paris Saint-Germain as a free agent in summer 2022.

It is claimed that he would be in line for a £510,000-a-week wage there, a move that cannot be sanctioned just yet because Lionel Messi costs a bit.

The Daily Mail are a little more positive on the Manchester United side, reporting that Pogba ‘is not ruling out eventually signing a new deal’ and is ‘optimistic’ about the future under Solskjaer.

They do, however, add that he ‘is in no rush to commit’ and ‘is biding his time’. A decision is unlikely to be made before the transfer deadline.

Manchester United are treating it as a ‘matter of urgency’ and want Pogba to sign a minimum four-year contract with a ‘significant increase’ in pay ‘as soon as possible. The future PFA Player of the Year will move at his own pace.

AUBA AND OUT
In the latest high-profile swap deal that has absolutely no chance whatsoever of happening due to the many moving parts involved, Barcelona want Pierre-Emerick Aubameyang and are willing to offer Phillipe Coutinho to Arsenal for the privilege.

That came from Sky Sports late on Monday but within hours it was debunked because Fabrizio Romano knows sleep is for the weak. He tweeted that Barca ‘are currently not negotiating’ when it comes to Aubameyang as their focus is on selling players, citing Matteo Moretto of Sky Sports in Italy as his apparent source.

Gary Neville knew there was “something in” Mikel Arteta’s quotes ahead of the Brentford game. Can’t get anything past him.