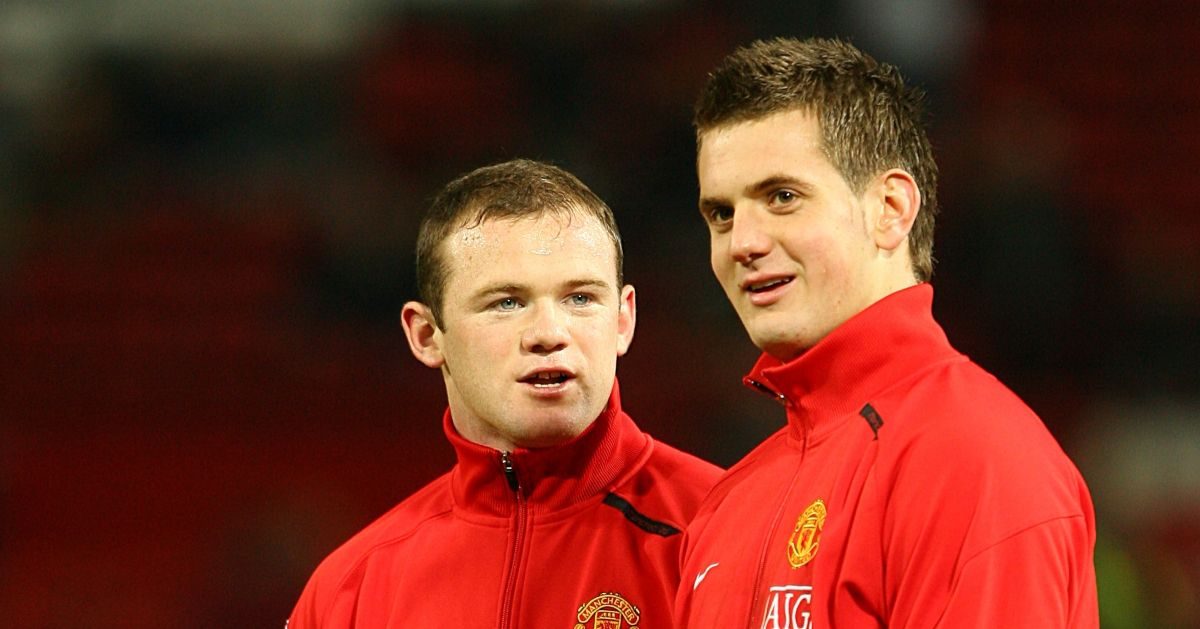 Manchester United desperately want to re-sign one of their former goalkeepers. They will also battle Arsenal for a £15m-rated forward.

TURN UP THE HEAT
With zero appearances for the club in the eight years between joining as a teenager and leaving in 2010, it is technically right but morally wrong to describe Tom Heaton as a former Manchester United keeper. The same goes for Sam Johnstone and his nine years of service without ever making his debut. Yet either could finally make their bow for their first club in the later stages of their career.

Johnstone has long been linked with a return to Old Trafford, with West Brom rating the keeper at around £10m. That valuation has perhaps forced Manchester United to find alternatives to their ‘clear number one target’ and Heaton tops that particular list.

The Sun say Heaton ‘would fit the bill’ due to his experience and availability. He has not played for Aston Villa since New Year’s Day 2020 due to a combination of a serious knee injury and an even more serious Emiliano Martinez. A single year remains on his contract and Manchester United like the sound of that.

PLEA BARGAIN
It would certainly save money and allow them to use their transfer budget elsewhere. Edinson Cavani still seems likely to leave and targets such as Erling Haaland might be too expensive this summer. Alassane Plea would therefore be perfect.

He wants to leave Borussia Monchengladbach before his contract expires in 2021, which has driven his price down to ‘a relative bargain’ of £15m. The Daily Mail add that he is ‘quick’ and ‘can play across the front line’.

Arsenal might compete due to ‘concerns’ over Alexandre Lacazette and Pierre-Emerick Aubameyang’s futures. Plea is not the most prolific but his 11 goals in 36 games this season have included a Champions League hat-trick. 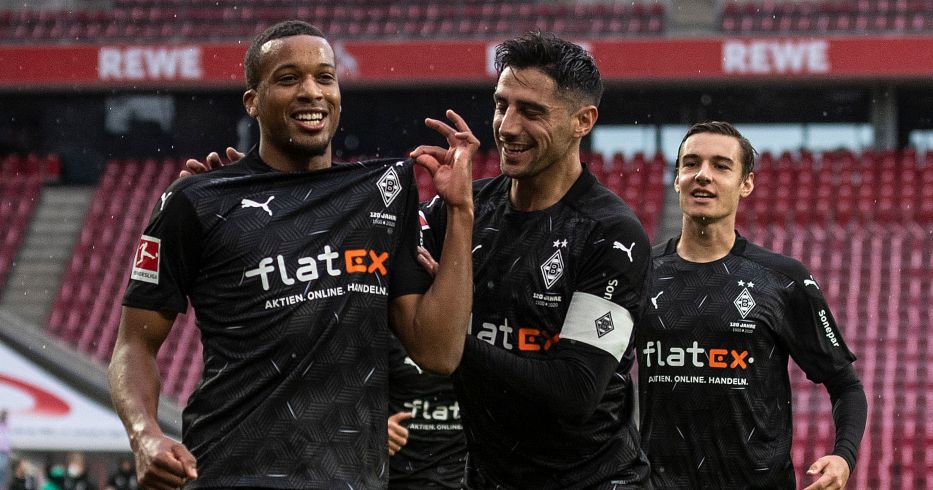 BACK OF THE NKET
Arsenal, as ever, would have to sell off half their squad before they sign anyone. There are few genuine assets who would be of serious interest to potential suitors but two players have attracted admiring glances.

Ainsley Maitland-Niles and Eddie Nketiah could be auctioned off. The former has been impressing enough at West Brom to boost his profile to potential buyers, but only ‘until they find out the price tag’. The latter also has his admirers but they will ‘think twice’ upon his valuation.

Arsenal, according to The Sun, want £20m each for the academy products. Mikel Arteta recently admitted that Nketiah might have to leave for more regular opportunities and the same sees true of Matiland-Niles. But it would be no surprise to see either or both still in north London next season if those numbers are accurate.