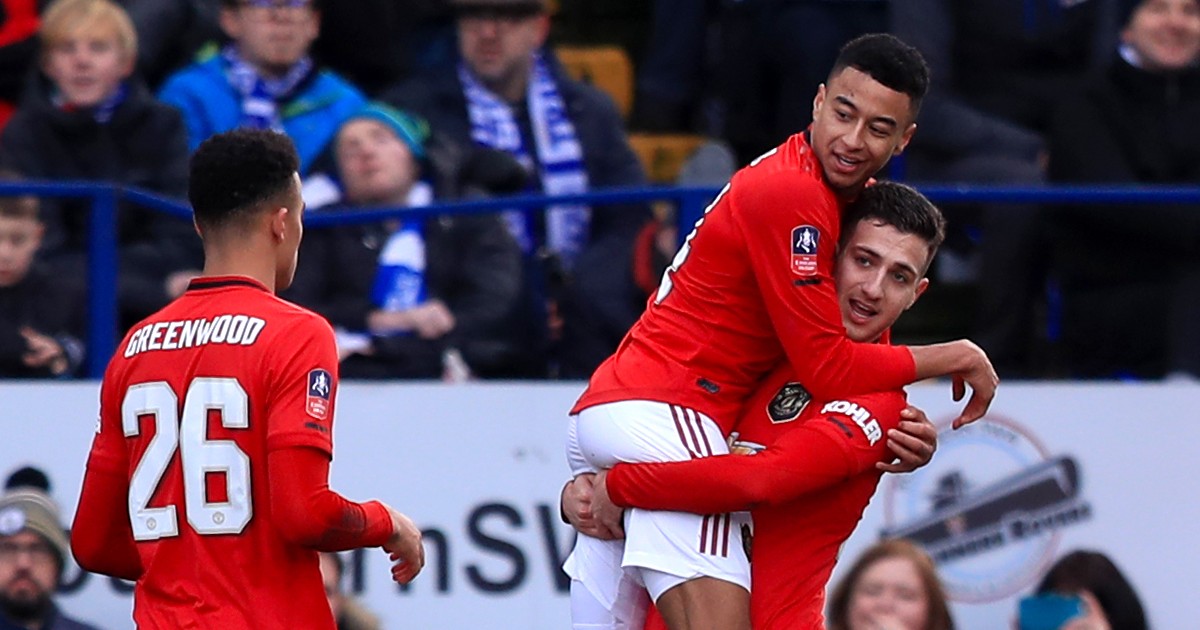 West Ham might have their January transfer plans scuppered by a small Manchester United ‘fear’. Kieran Trippier will join on one condition.

DO YOU HAVE TO LET IT LINGARD?
Ole Gunnar Solskjaer tried his best to distract from suggestions that Jesse Lingard wants to leave Manchester United, but the writing seems to be both on the wall and in the Daily Telegraph.

After reports emerged on Friday lunchtime that Lingard himself was trying to engineer a £10m move to West Ham, Jason Burt sheds further light on the situation. West Ham are indeed interested, but they ‘fear’ that a transfer will be scuppered because Manchester United ‘now regard them as a top-four rival’.

The Hammers are interested, along with Newcastle, but Manchester United would be ‘worried’ about helping a team finish above them by loaning a player to them. Maybe just play him then?

As for Lingard, he fancies a loan in January before signing a lucrative contract as a free agent in the summer. This report adds that he ‘has his eyes on a switch to Serie A’. Managers would bloody love him over there.

QUICK TRIPP
Another Manchester United outcast who might be considering his options is Diogo Dalot, he of 316 minutes in all competitions this season. His two starts have not proven satisfactory but the club will only sanction a sale on one condition.

Dalot can go if Kieran Trippier joins, according to the Manchester Evening News. Roma want the Portuguese full-back – Jose Mourinho signed and highly rates him – but ‘a deal is only possible if Trippier arrives from Atletico Madrid’.

Manchester United have wanted Trippier since the summer due to reservations over Aaron Wan-Bissaka’s attacking limitations. Dalot is quite attacking. Try him.

CORENTIN RULES
After his pointed message to Tanguy Ndombele, perhaps it is no surprise to see Antonio Conte linked with a midfielder. Corentin Tolisso is on his mind, with Spurs ‘ahead of Inter and Juventus’ in their attempt to entice the Bayern Munich player to north London.

Tottenham, if Football Italia are to be believed, are ‘in pole position’ as Fabio Paratici tries to sign a player he wanted to bring to Turin in 2017.

Tolisso wants €6m a year, which neither Inter nor Juventus are willing to offer. With his contract expiring in the summer, the 27-year-old might soon be coming to sit on the bench behind Oliver Skipp.