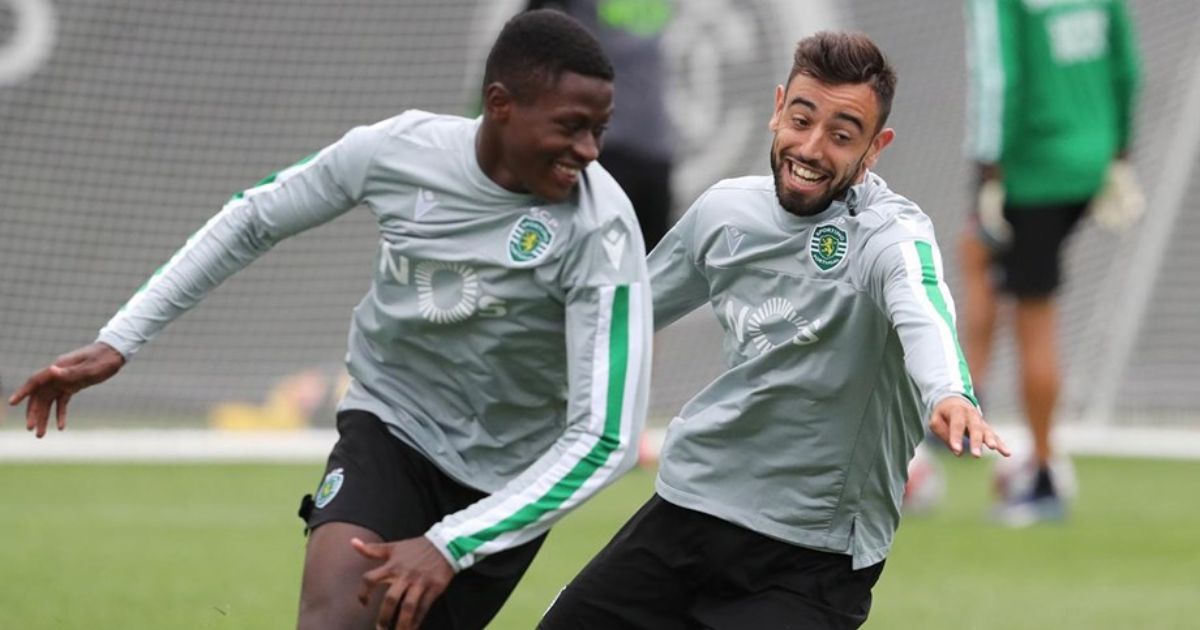 Manchester United will offload Juan Mata and bring in a new centre-half this summer. A friend of Bruno Fernandes might also be arriving.

NUNO WAY
Poor Alex Telles has barely had a sniff at Manchester United this season. The 28-year-old joined from Porto for around £15.4m last summer and has started 17 of a possible 43 games.

There is a suggestion he could be used as leverage in a deal for Inter Milan midfielder Marcelo Brozovic, but it could be that he is the makeweight in a move for a fellow left-back.

Portuguese newspaper Record report that an ‘English emissary’ has been sent to Sporting Lisbon to pitch the idea of Telles as ‘a bargaining chip’ for Manchester United to sign Nuno Mendes. The teenager has long been a subject of interest for Liverpool, with Manchester City also linked, but Ole Gunnar Solskjaer feels he might be able to steal a march on both.

Sporting are indeed tempted by the offer, which would include a €40m (£33.9m) fee for Mendes and a season-long loan of Telles, with Manchester United still covering at least part of his wages.

The deal for Mendes is thought to be partially driven by Bruno Fernandes, who is friends with Mendes and the pair share an agent. 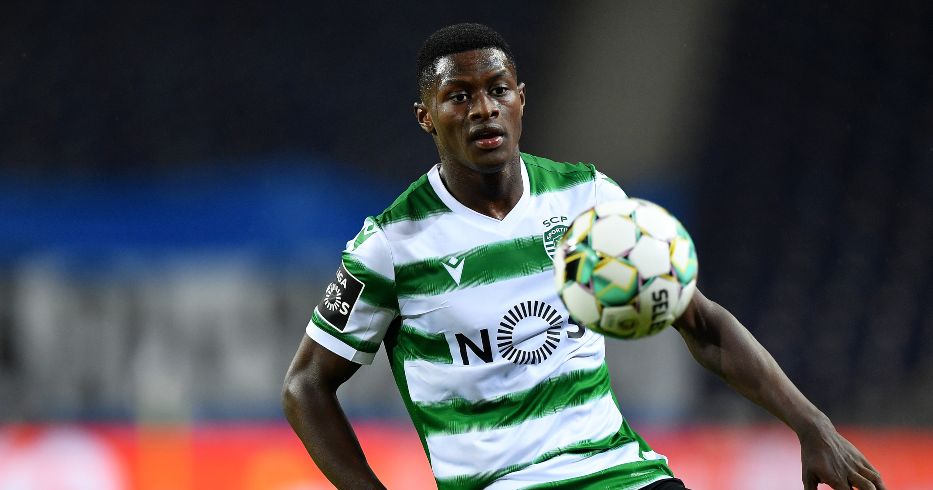 MATA OF FACT
Manchester United will thus start to cobble some of that fee together. That will start with some form of goalkeeper clearout but there is plenty more deadwood for Solskjaer to shift if he so wishes.

Among that might be Juan Mata, the 32-year-old having made just 12 appearances this season. His contract will expire this summer but the Daily Star believe he will be handed a ‘surprise’ one-year extension as Manchester United activate an automatic clause.

Mata would be happy to stay for another 12 months and keeping him would do no damage – ‘he is a hugely liked and respected figure inside the Old Trafford dressing room’. But it could also be economically driven: extending his deal would mean the club could ‘ensure’ receiving a fee of about £5m if they choose to sell.

IN THE NIK OF TIME
Also on the list of objectives at Old Trafford this summer is to source an upgrade at centre-half. Victor Lindelof has done well enough recently but a sense that Harry Maguire requires a more mobile and effective partner remains.

Corriere Fiorentino have just the man in mind, with Nikola Milenkovic ready to avoid extending his Fiorentina contract while rejecting interest from AC Milan and Napoli, all to realise his ambition of playing in the Premier League.

They say he will be in England ‘barring any surprises’ next season. Manchester United are specifically named as potential suitors in a deal which could cost up to €35m (£29.7m).

Thank you very kindly to Sport Witness for the translation there. They are good people.