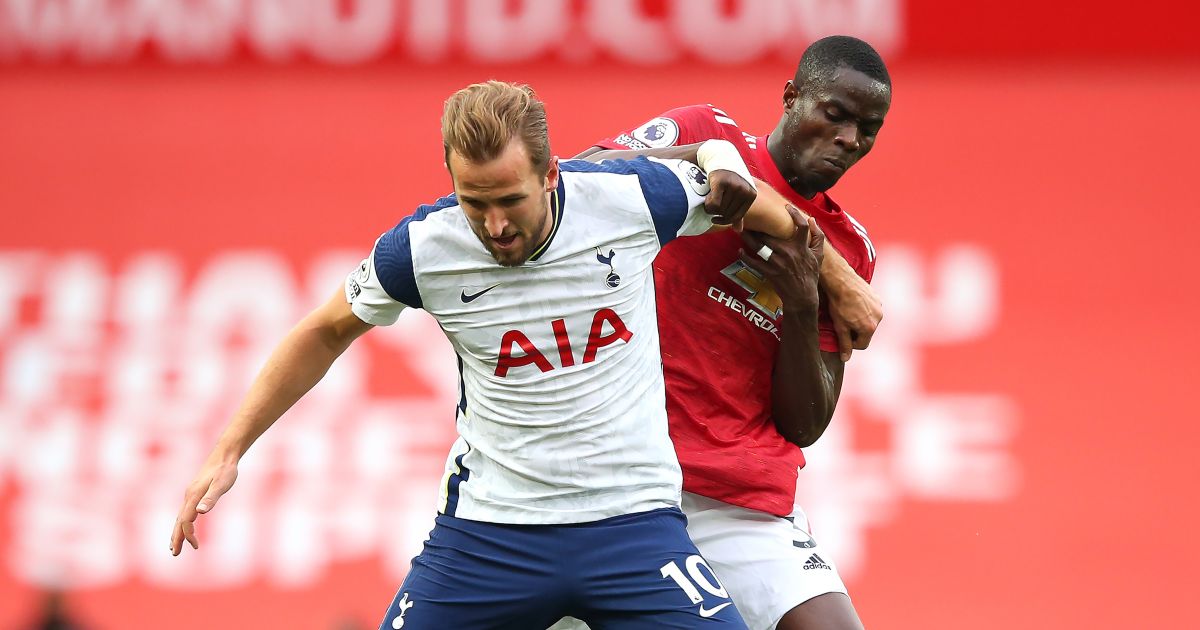 Manchester United have two centre-halves in mind with an interesting idea to bring one of their valuations down. Plus Harry Kane is off.

THE KANE IN PAIN FALLS MAINLY IN THE SPAIN
In terms of stopping football fans propagating conspiracy theories on social media, it would be the nuclear option for Harry Kane to just up sticks and leave the country. The Tottenham captain is hopefully under no illusions that moving to Real Madrid would rid him of irrational supporters.

Yet there go SER Deportivos, reporting that Los Blancos won’t ‘lose sight’ of Kane despite their current obsession over Kylian Mbappe and Erling Haaland. The former is the ‘great wish’ of everyone at Real, while the latter ‘is now the one who all European football looks at’.

Then there is Kane, a player ‘who is looking for a way out’ at Tottenham, and whose lack of a high-profile agent – poor brother Charlie – understandably appeals. He would still cost a ‘significant’ amount but nothing close to the other two forwards.

Real also hope that letting Tottenham borrow Gareth Bale for a year might ‘facilitate’ talks between the clubs. He’s planning to return, of course.

BAILLY’S REMORSE
With Hugo Lloris off to Manchester United, the north London band is finally breaking up. Ole Gunnar Solskjaer is not about to stop there, though. He still wants a ruddy centre-half.

There are no new names put forth by 90Min, who merely claim the search has been narrowed down to two options: Sevilla’s Jules Kounde and Pau Torres of Villarreal.

Manchester United scouts have been working to identify other targets but they ‘remain enamoured’ by that pair in particular, making the signing of one of them a ‘priority’.

Cost may be an issue, with Kounde’s release clause standing at around £70m and Torres available for closer to £50m. There is hope that they could bring that second price down considerably by offering an unhappy Eric Bailly back to Villarreal in part-exchange. The Yellow Submarine ‘would not be against’ the prospect of welcoming a player they sold for £30m in 2016; Manchester United themselves are certainly ‘open’ to using him as a pawn in such deals.

NACHO, NACHO MAN
At 31, Nacho of Real Madrid fame is unlikely to attract interest from Manchester United. But his current contractual situation has caught the attention of Juventus, Roma and Liverpool.

The centre-half has a ‘dream’ to stay at the Santiago Bernabeu and finish his career as a bona fide one-club man, according to AS. Zinedine Zidane is ‘convinced’ that he wants to keep him. Yet Nacho has little over a year left on his deal and his hand might be forced.

Roma have already enquired twice, along with Juventus. Liverpool, meanwhile, considered by amid their defensive injury crisis. All three would likely lurk again if Real insist on letting Nacho run his contract down.