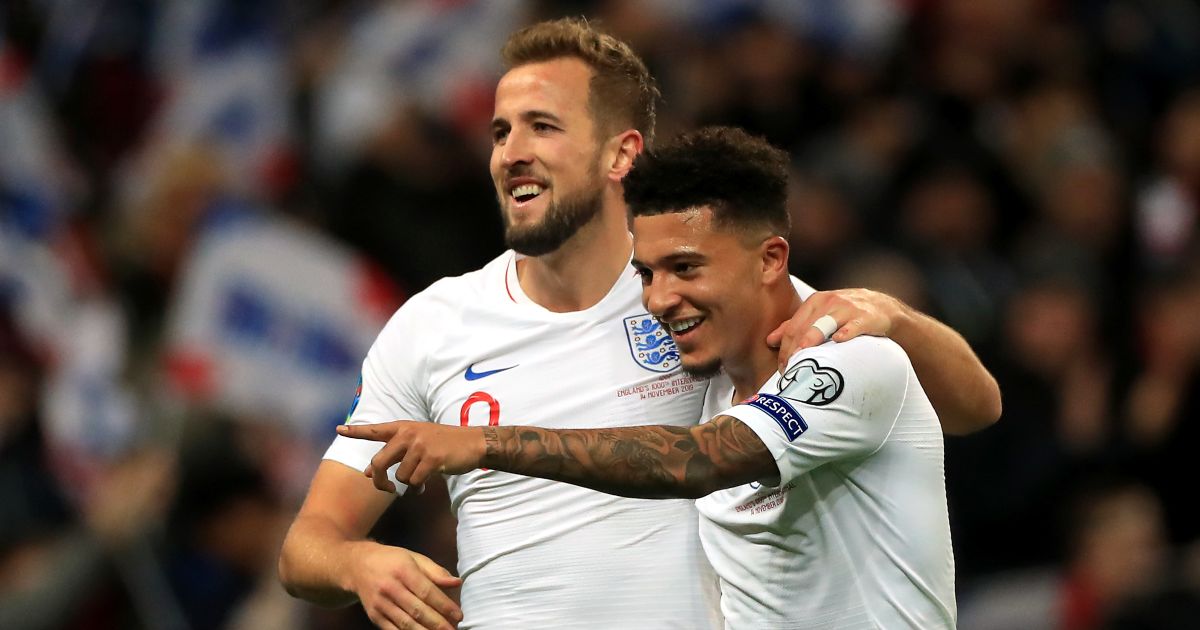 Manchester United could be interested by news of Harry Kane making a request to Daniel Levy. But Jadon Sancho remains their priority signing.

LAST REQUEST
If Ryan Mason was “shocked” by the decision to disallow Harry Kane’s goal against Leeds for offside, Tottenham themselves will be appalled to hear of Kane’s apparent plans in the aftermath.

The Sun describe him as ‘ready’ to ask that Daniel Levy ‘consider offers for him this summer’. It is stressed that this is just an appeal for the chief executive to look into his heart and let him leave.

Kane simply wants Levy ‘to be open to bids’ in ‘the clearest indication yet’ he wishes to go. It is the single most polite transfer request ever submitted. And it is incredibly unlikely to lower that £175m asking price for a player with more than three years left on his contract.

CHELSEA DAGGER
The accepted wisdom is that Manchester United will lead that particular race, yet Football Insider have a different line. They are eager to sign a new centre-forward – despite doing alright without one – and apparently have Kane in mind.

That interest has Tottenham ‘nervous’ as Roman Abramovich ‘has vowed to sanction more major spending’ at Stamford Bridge.

No fee is mentioned, although they state the obvious in saying it would be a ‘club-record deal’ for Chelsea. And hilarious for everyone outside of Tottenham.

PRIORITY ACCESS
That would allow Manchester United to focus their transfer efforts elsewhere. The news that Jadon Sancho has a “gentleman’s agreement” with Borussia Dortmund might inspire those at Old Trafford to finally make the move happen.

Manchester United are indeed ‘determined’ to bring the England international in. The Daily Star describe the capture of ‘an authentic winger’ as the ‘priority’ at the club this summer as Edinson Cavani is expected to stay for another year.

Erling Haaland would cost upwards of £150m in any event, making Sancho ‘the more attractive proposition’ at £80m. Not bad for a forward with 14 goals and 18 assists in 35 games for a Champions League quarter-finalist this season. 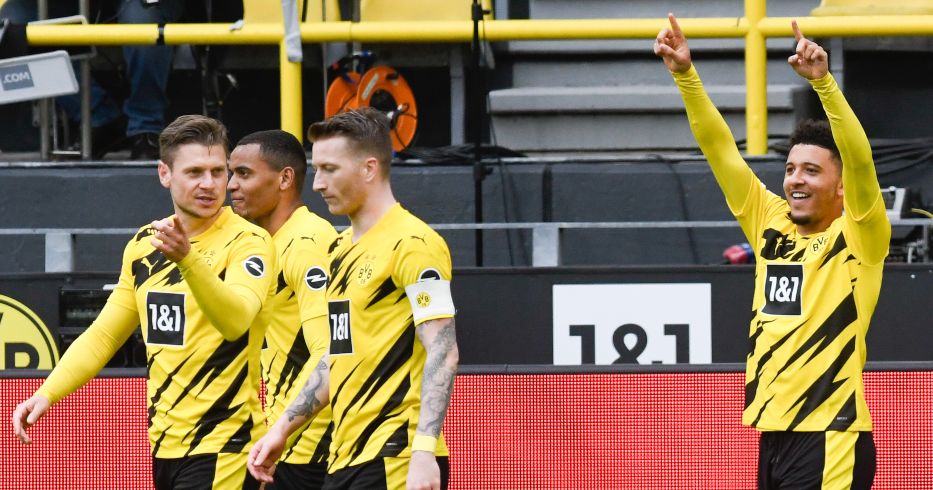