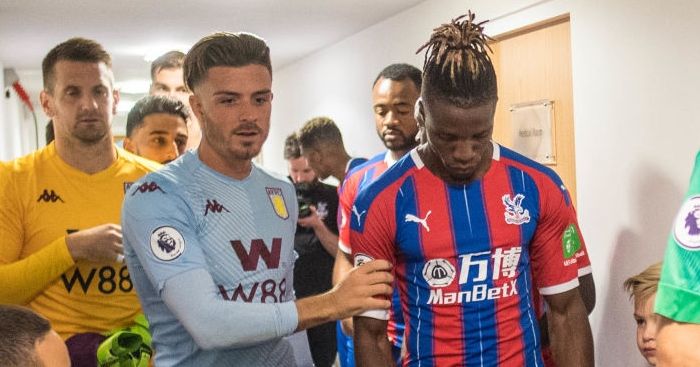 USE THE FORCE
The gossip column certainly does appreciate the gusto of Neil Custis, who says Manchester United have coerced Borussia Dortmund into something of a climbdown on Jadon Sancho.

His actual phrasing is ‘the Red Devils have forced the Germans into accepting staggered payments,’ which is just prime Mediawatch fodder.

There is also an insistence that United ‘will not be bullied’ into meeting Dortmund’s August 10 deadline, despite finding a breakthrough with about a month to go. Contrary to most claims, Sancho will reportedly sign a four-year deal on £220,000 a week. The winger is suitably ‘excited’.

SO INTER YOU
Credit to Manchester United, who seem to actually be multi-tasking this summer instead of spending months doing only one thing. Sancho is coming in; Alexis Sanchez is heading out.

The Daily Telegraph say he ‘has agreed to effectively rip up’ the contract he signed at Old Trafford in January 2018, thus allowing him to complete a free transfer to Inter Milan.

They do not put an exact figure on the pay-out Sanchez will receive from United but the final two years of his deal would have been worth £55m, so expect it to be at least a little less, if indeed it is ever revealed at all.

So this was b*llocks. Who knew?

VILLA HOLIDAYS
After that, interest in Jack Grealish might be revisited. The Daily Mail say United ‘are prepared to wait until late in the window’ to pursue the Aston Villa captain.

He is ‘not currently a transfer priority’ at Old Trafford, as negotiations over and with Sancho have taken understandable precedent. But when that deal is done, Grealish will apparently be back on the agenda.

Villa ‘are under no financial pressure to sell’ so their demand for ‘at least’ £80m seems entirely fair. Arsenal surely won’t go that high.

SLICE OF ZA
In which case, they might be interested to hear of Crystal Palace’s decision to lower their valuation of Wilfried Zaha. The Sun say £30m ought to do it.

Paul Jiggins stresses that ‘there have been no serious takers’ for the winger at £70m after a poor Premier League season by his standards. His wages of £130,000 a week, coupled with the fact he will turn 28 in November, is said to be ‘putting off admirers’.

Yet Manchester United and Chelsea are still mentioned in both the story and headline, the pair showing ‘reported interest’. Palace, who wish to ‘invest’ the proceeds into the rest of the squad, are ‘resigned to reducing their expectations’. Now to see who will take advantage.