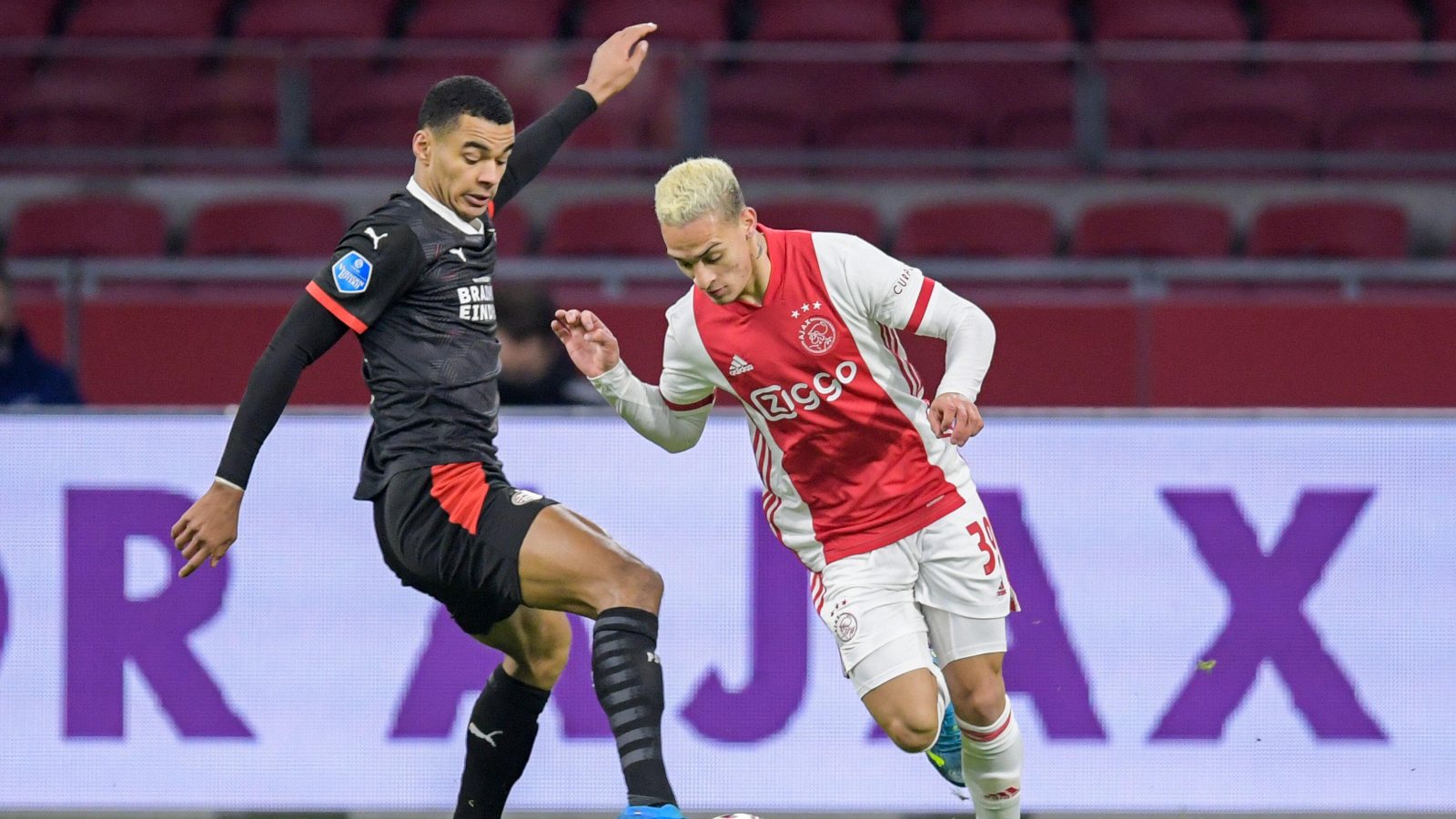 Why choose between Antony and Cody Gakpo when you can have both? And the De Jong deal is not dead after all…

TELEGRAPHS POLES APART ON ANTONY AND GAKPO
We have conflicting reports on Manchester United’s parallel pursuits of Antony and Cody Gakpo. The word from the Netherlands – via De Telegraaf – is that Manchester United will not choose between Ajax forward Antony and PSV winger Gakpo but will sign both, which is a sign of how dire things now are at the club.

Meanwhile, the Daily Telegraph claim that ‘Manchester United are pursuing Cody Gakpo in parallel with Antony but are likely to sign only one of the forwards before the transfer window closes’.

United are expected to return for Antony this week after the Brazilian was not deemed in the right frame of mind to face Sparta Rotterdam on Sunday, but could offer exactly the same money again. Gakpo would certainly be cheaper – United hope to get him for around £34m – but they are waiting for him to play in a Champions League qualifier v Rangers this week.

The Telegraph (English edition) goes on to claim that a move for Chelsea winger Christian Pulisic is now dead.

ONE FINAL PUSH ON DE JONG
Jesus, Manchester United, know when you are beaten.

According to Marcel van der Kraan of De Telegraaf, Manchester United ‘will try again for Frenkie de Jong in a thrilling final transfer week for the player’.

So all our hopes and dreams of Saturday that this was all over have – as we suspected – come to nought. Here we go again. Despite De Jong starting for Barcelona against Real Sociedad on Sunday night.

According to the Sunday Mirror, the signings of Antony, Gakpo and De Jong would take the summer transfer total to £300m.

SARR DEAL NOT DONE YET
Things are getting really worrying for Steven Gerrard at Aston Villa and the club have reacted in the only way they know how – throwing money at the problem. So they have agreed a £23.7m fee with Watford for Senegalese winger Ismaila Sarr, who has missed the Hornets’ last two Championship games.

But according to Fabrizio Romano, there is still work to be done on personal terms for the Senegalese winger, who can probably smell Villa’s desperation a mile away.

Watford are also close to selling Joao Pedro to Newcastle, who made a compelling case to the player with their performance against Manchester City on Sunday.

WEST HAM GET BUSY
West Ham certainly need some new blood after a 2-0 defeat to Brighton actually left them bottom of the nascent Premier League table. And the Daily Mail say that Belgian international Hans Vanaken is on his way as well as Chelsea left-back Emerson, who will arrive for an initial £12m plus add-ons.

The report ends with perhaps the most interesting line, that Arsenal’s Ainsley Maitland-Niles has also been discussed as another option for David Moyes and West Ham. Of course he has.