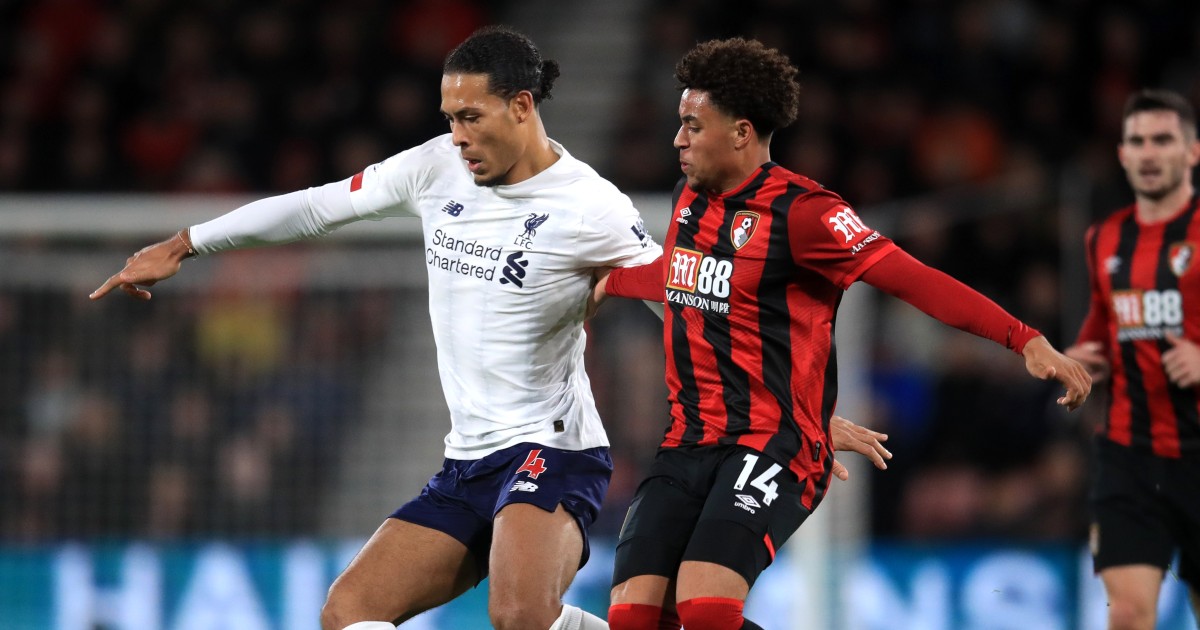 Sadio Mane is 29, not at his best and on a contract that expires in 2023. Liverpool have taken note and think Arnaut Danjuma can replace him.

DESPERATE DAN
Liverpool under Jurgen Klopp have tended to wait until they can get their man. They don’t often settle for alternatives, waiting Southampton out for Virgil van Dijk and being patient enough over Alisson, Fabinho and Thiago. The Reds identify their targets and track them long-term before making a final decision.

Arnaut Danjuma emerged as a possible Liverpool signing in August and little has changed. The winger left Bournemouth for Villarreal and has scored three goals in six games for the Spanish club, including one strike in the Champions League. And he is ‘being closely monitored’ at Anfield, if Voetbal International are to be believed.

Danjuma returns to England to face Manchester United on Wednesday and ‘will be watched with above-average interest’ when it comes to Liverpool, who feel he can succeed Sadio Mane when the time comes. The Senegalese scored in another generous win over Porto on Tuesday but his contract expires in 2023 and the 29-year-old has not been his imperious self for some time. It could be all for Arnaut.

PORTO CALL
Who Fabio Vieira might replace is unclear but the Independent are explicit in saying Liverpool have also ‘certainly tracked’ the Porto midfielder ‘as part of their long-term scouting’. One might assume a 5-1 defeat is not the best platform for a player’s talents but he assisted Mehdi Taremi’s consolation and created the most Porto chances despite coming on as a first-half substitute.

With three assists in 175 league minutes this season to boot, 21-year-old Vieira has attracted the attention of Europe’s biggest clubs. The Independent do say that he ‘requires greater development’ but as someone who ‘can function as a holder in midfield, a No 8 or a playmaker,’ his versatility will undoubtedly appeal to Liverpool.

The report also names Luis Diaz as a target declaring him as ‘ready for the step up to a major league’. James Rodriguez ruined his first Premier League chance but Klopp might offer a Merseyside lifeline soon.

PUSH AND PUL
One might assume that Fabrizio Romano simply hibernates when the transfer window is shut but no, the Here We Go merchant is still going strong deep into September.

He has offered a short, sweet update on one ongoing rumour, stating that ‘Chelsea and Bayern are currently not considering any negotiation for a swap deal between Leroy Sane and Christian Pulisic.’

Simple as that, really. ‘No talks’ and possible hope for the “huge weapon” who has been sidelined with Covid-19 and an ankle injury since the opening Premier League weekend.