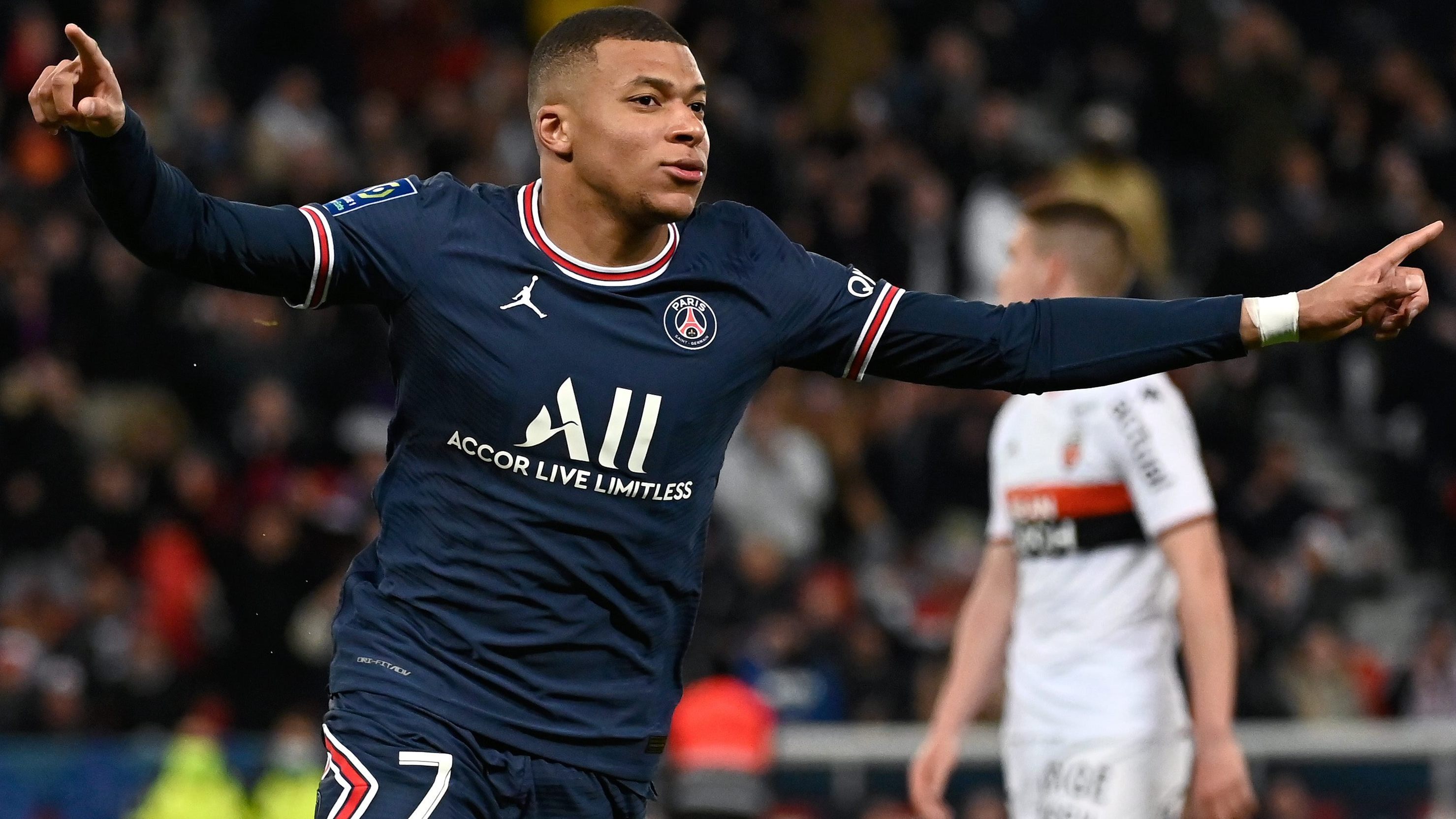 A third club not named Barcelona is in the running to sign Kylian Mbappe this summer, while there are updates on three Man Utd-linked centre-backs…

NEW RUNNERS IN MBAPPE RACE
Kylian Mbappe insisted at the weekend that he had yet to decide where he would be playing from next season while his contract at PSG whittles down to its final weeks.

It was assumed for a long time that the France star would be Real Madrid-bound this summer but while the La Liga leaders remain hopeful of landing Mbappe, they have so far failed to get the deal done. And for as long PSG remain in with a shout, the Parisians are doing all they can to convince the striker to renew his terms.

Now it is being reported that a mystery third club has joined the running for Mbappe. That’s the claim of RMC Sport, which adds little more other than to say that it is not Barcelona. The only other side other than Real to be continually linked with the 23-year-old is Liverpool.

Johnny Nic: We are 5-0 down to the sportswashers; they have won

BARCA TO MEET AGENTS OF MAN UTD, CHELSEA LINKED STARS
Barcelona are too busy trying to hoover up all the free agents in Europe while trying to keep the players they already have.

The Catalans are continuing their efforts to convince Ousmane Dembele and Ronald Araujo to recommit to the club, with Dembele’s deal due to expire this summer, while defender Araujo has another year left on his current terms.

Araujo has been linked with Manchester United and Manchester City, with it being claimed at the weekend that United would do everything they could to land the Uruguayan, while Chelsea have been heavily linked with Dembele.

Sport says Araujo has received only one offer from Barca but a meeting is scheduled for next week, before which Xavi has urged the club to get a deal done. More immediately, Barca’s director of football Mateu Alemany has travelled to Morocco to meet with Dembele’s representative to restart talks over a possible renewal for the France winger.

RUDIGER’S REQUESTS REVEALED
If Barca can find common ground with Araujo’s agent, it may leave the door open for the likes of Manchester United and Antonio Rudiger’s other suitors.

Rudiger’s agent has been in Barcelona to discuss a possible deal for the Germany defender as he approaches free agency this summer.

Chelsea would still rather re-sign Rudiger but they are hamstrung until the sale of the club is complete.

United are known to be keen on the former Roma centre-back and his reported salary demands are certainly not beyond the Red Devils. The Mirror says Rudiger is asking for £113,000 a week from his next club. Which is hardly a pittance but it would certainly not put him among the higher earners at Old Trafford.

TEN HAG WANTS TIMBER AT OLD TRAFFORD
United are focusing most of their recruitment efforts on finding a new manager, with it seemingly a straight choice between Erik ten Hag and Mauricio Pochettino.

Should United appoint Ten Hag, the Ajax coach wants to bring a defender with him from Amsterdam.

It was claimed on De Telegraaf‘s podcast that Ten Hag hopes to lure 20-year-old centre-back Jurrien Timber to Old Trafford this summer should he be in the United hot-seat.