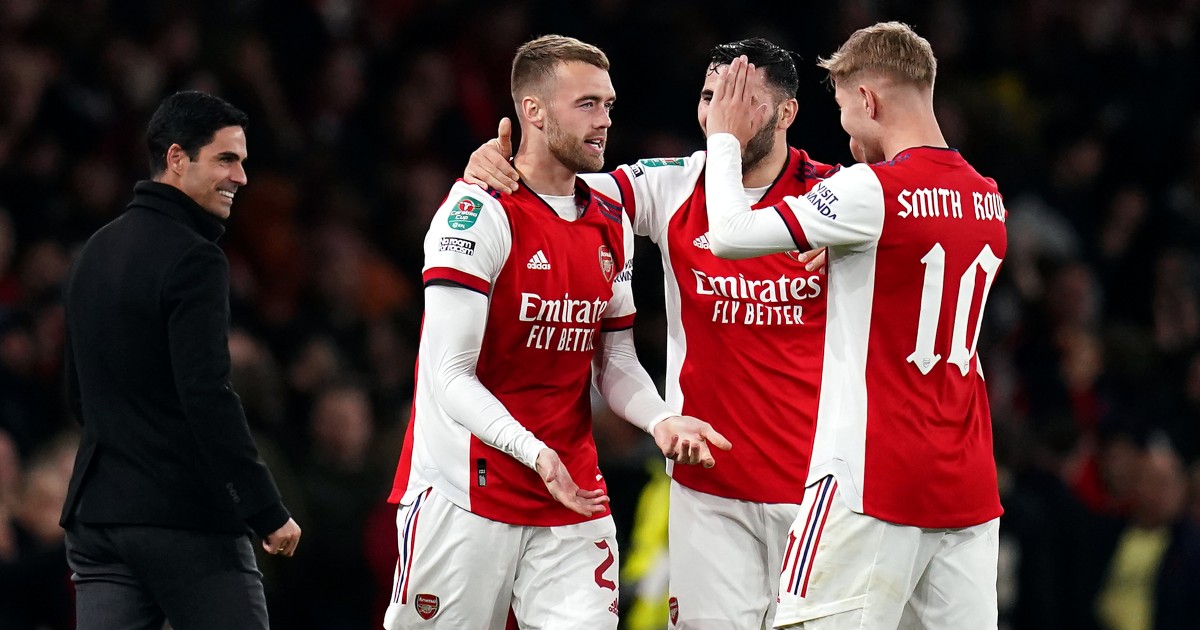 MASTER BAIT
The week started with a claim that Manchester United would use Raphael Varane and Cristiano Ronaldo as bait to lure Zinedine Zidane to England for a beautiful reunion. Said plan might well work, as the Frenchman ‘is attracted to the opportunity to take charge’ of a squad including two of his most trusted Real Madrid lieutenants.

Duncan Castles of the Daily Record also cites Paul Pogba as a player who has piqued Zidane’s interest in Ole Gunnar Solskjaer’s job. Manchester United believe that those three players in particular will help the 49-year-old overcome the language barrier.

But Old Trafford executives might struggle to persuade Veronique Zidane, the manager’s wife, that living in Manchester and ending his sabbatical is a good idea. Despite those understandable reservations, Manchester United ‘have made progress’ and seem confident of securing ‘a less abrasive and demanding figure than Antonio Conte’. He really is one of the last viable candidates.

THE LONG CON
He is climbing that England ladder while approaching the Chelsea mountain with no fear. The Blues must be delighted with how well Conor Gallagher is faring at Crystal Palace, considering they ‘refused to include an option to buy’ in his loan deal.

Newcastle, Leeds and Palace all tried to include a clause allowing them to purchase Gallagher at the end of any season-long stay, but the Daily Mail say Chelsea ‘were insistent’ that no such stipulation would be included.

‘There is an acceptance at Palace’ that they won’t be bringing Gallagher in permanently, as his wonderful form coincides with Thomas Tuchel’s plan to ‘integrate’ him into the Chelsea first team next campaign.

ONE IN THE CHAMBERS
Everton have not been sufficiently put off by the prospect of signing Arsenal players. Alex Iwobi, Theo Walcott, Richard Wright, Stephen Hughes, Philippe Senderos and Francis Jeffers have all moved to Goodison Park directly from that corner north London this century, scoring 14 Premier League goals in 250 combined games for a cumulative fee of £60.5m. Yet Rafa Benitez still wishes to shop in the the Mikel Arteta Emirates bargain bin.

His first preference – if The Sun is to be believed – in the eternal search to replace Seamus Coleman is to loan Ainsley Maitland-Niles, but failing that, there might be a January swoop for Calum Chambers. The 26-year-old has been rotating between right-back and centre-half in recent years, although his peripheral role in the Arsenal team is underlined by the fact his two league starts this season came in the 2-0 defeat to Brentford and 5-0 hammering by Manchester City.

In the final year of his Gunners contract and pushed further out of the picture by Takehiro Tomiyasu, Chambers could be sold despite Arteta being ‘reluctant’ to let go of anyone. The Spaniard accepts that it is now or never to secure a fee, and the player needs more opportunities, so a £5m move in January is possible as Everton explore their budgeted options.