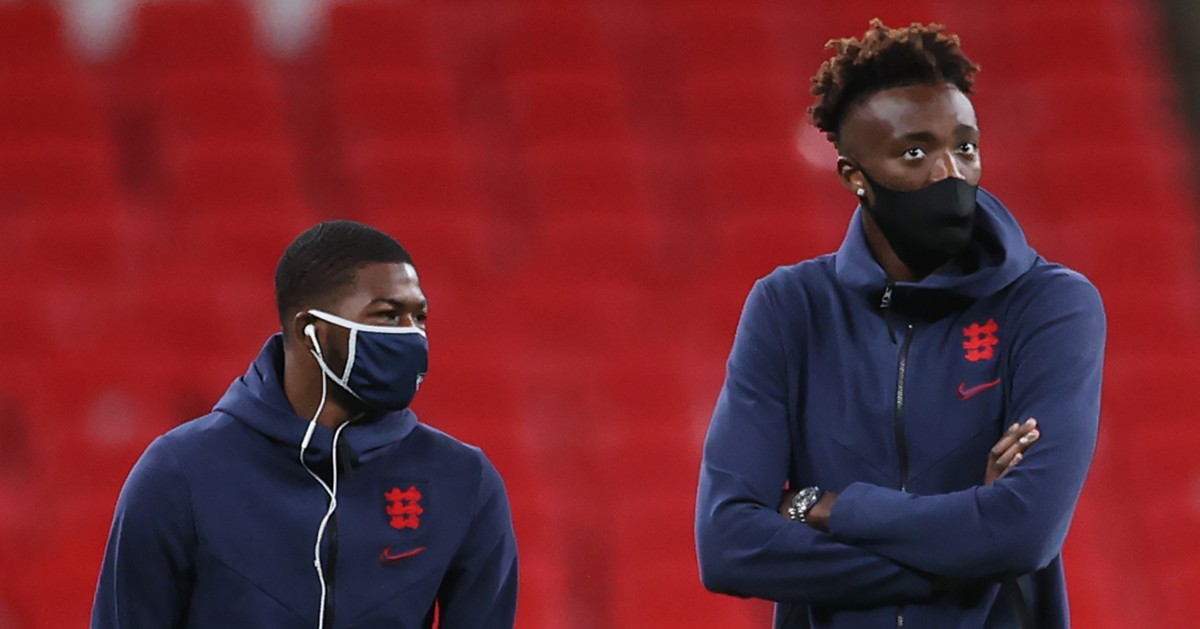 Ainsley Maitland-Niles could link up with Tammy Abraham and Chris Smalling at Roma as Jose Mourinho makes the Arsenal outcast a prime target.

CHEERS, MAIT
After being one of the first Arsenal players in breach of Mikel Arteta’s ‘non-negotiables’, Ainsley Maitland-Niles found himself quickly frozen out, then thawed to the extent he started the 2020 FA Cup final, ostracised again thereafter, sent out on loan to West Brom, not sent out on loan to Everton and generally ignored by the Gunners.

A reprieve is on the horizon. Jose Mourinho is here to rescue yet another England international, hoping to link Maitland-Niles up with Tammy Abraham and Chris Smalling at Roma.

It seems likely that a loan move will be sanctioned in January for a player whose value is falling sharply, with an Arsenal contract that expires in summer 2023. Six months under Mourinho in Serie A could boost that price tag (or further damage it), although Roma will have a buy option built into the move. As well as a loan fee of £600,000, the Daily Mail say the switch could become permanent at the cost of £8.4m.

BLANCOS SLATE
The Arsenal of old might have reinvested such sums in Isco, perhaps. As seems to have been the case every winter or summer for the past decade, Real Madrid have made the Spaniard available to any interested clubs.

He and Gareth Bale are ‘the main candidates to leave’ in January, according to Marca. Their respective Bernabeu contracts expire at the end of the season and Carlo Ancelotti ‘isn’t keen on either’.

Marcelo is in a similar boat with a deal that runs out in summer 2022, although Real will leave it up to him and are far less eager to shift him on. Mariano Diaz, Luka Jovic and Eden Hazard, while still valued by Ancelotti, are players over whom Real ‘are open to negotiate’.

What happened to isco this season, he started one game and played like vintage isco, then just never really played again. What a shame https://t.co/9h7Qaq3GP1

JUMP LEEDS
Raphinha has made the headlines recently, particularly when news broke on Christmas Eve of an impending £40m move to Bayern Munich. There has been no progress on that front since. Rather, it has been somewhat downgraded by the Yorkshire Evening Post.

They report that the Bundesliga giants ‘are yet to make any interest known’ over the Brazilian, and Leeds sanctioning his exit mid-season ‘would make next to no sense’.

In short, those in England and Germany are far less confident of the Raphinha deal than their Brazilian counterparts, particularly with regards to a January move. The YEP add that there is an ‘acceptance’ at Leeds ‘that player sales will be necessary if they are to follow the Leicester City model,’ but only when the transfers make sense for the club.