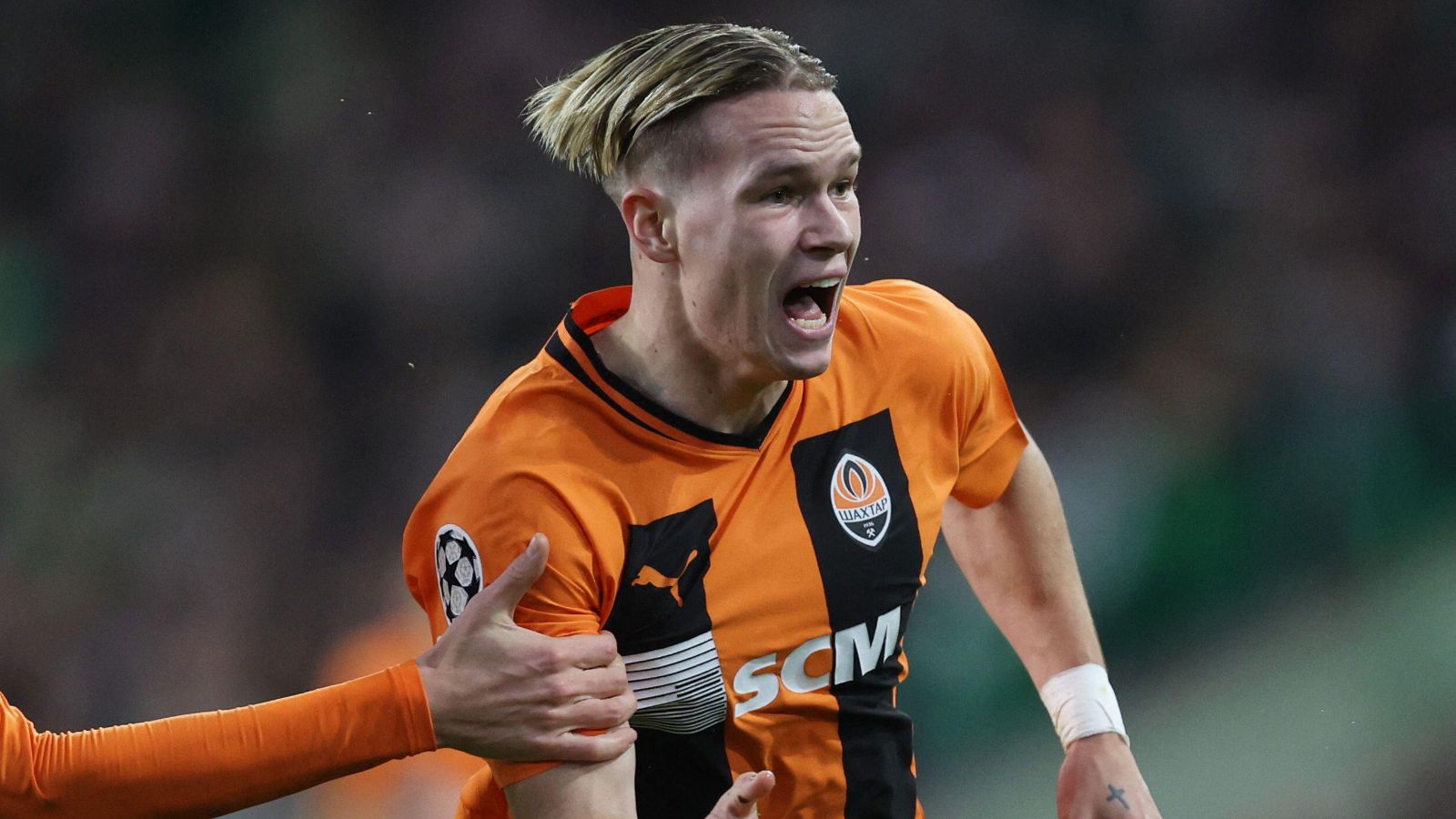 Arsenal haven’t been priced out of a move for their top target, while Man Utd hunt for a Ronaldo replacement and FSG look to splash some Liverpool cash.

MUDRYK TO ARSENAL BACK ON
Mykhaylo Mudryk was “very upset” at the thought of being priced out of a move to Arsenal, and reports suggest Shakhtar Donetsk have since lowered their transfer demands significantly.

Mudryk said his dream move to Arsenal had been “wounded” after Shakhtar insisted they wanted £90m, and whether as a result of the winger throwing his toys out of the pram, or because that initial sum was way wide of the mark, they’ve now dropped their asking price to just £40m plus add-ons, according to Mirror.

The Gunners ‘have the framework of a deal in place’ and seeing as they are said to have offered £30m in the summer, they should be fine with spending an extra £10m or so.

Mudryk came through the academy ranks with the Ukrainian side before making his senior debut in the 2018-19 campaign. He’s impressed since but caught the eye particularly through his displays in the Champions League group stage this season, in which he scored three goals and got two assists.

RAFA FOR RONALDO
Erik ten Hag wants Manchester United to replace Cristiano Ronaldo in January as they push for Champions League football and ESPN have revealed a couple of names on the Dutch manager’s shortlist.

The first, Cody Gakpo, was a target in the summer and has been in fine form club and country this term, notching 13 goals and 17 assists for PSV Eindhoven, and scoring a goal in each of the Netherlands’ two group games at the World Cup so far.

Gakpo is thought to be valued by PSV at around £43m but that could rise if he continues to impress in Qatar.

Another player who may use the winter World Cup as a springboard for his career is Rafael Leao (not that he needs it), who came off the bench to score in Portugal’s 3-2 win over Ghana.

The AC Milan star has been heavily linked with a move to Chelsea but is also said to be on Ten Hag’s wishlist, though will likely cost significantly more than Gakpo, with reports suggesting the Serie A side won’t accept less than £87m for their flying forward.

LIVERPOOL ‘SUPERSTAR SIGNING’
With two of their rivals for Champions League qualification looking to strengthen in January, what’s going on at Liverpool?

It was reported that the FSG chequebook may well be closed as they look to sell the club but Football Insider claim the American owners are willing to fund an ‘A-list acquisition’ if Jurgen Klopp and his transfer team can ‘source the right player’.

It’s not entirely clear which position they are looking to bolster but central midfield seems like a good bet, and England pair Jude Bellingham and Declan Rice are both mentioned.

Liverpool sources claim FSG will spend ‘huge’ money on a ‘superstar signing’ in January if a deal can be done.