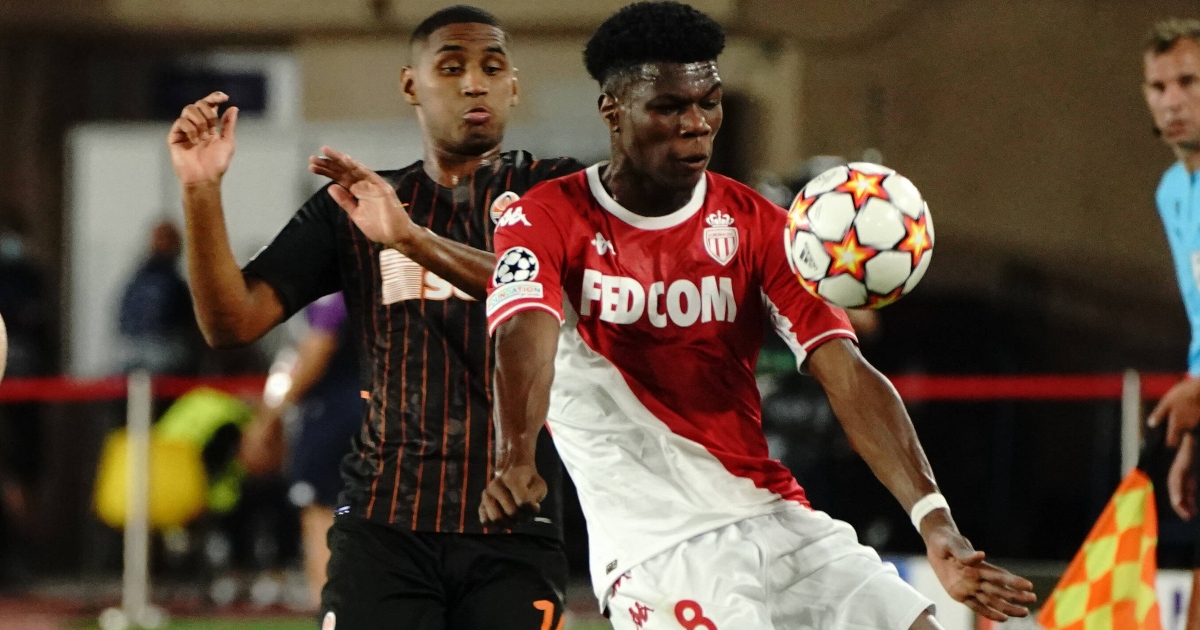 Barcelona are more than happy to lend Philippe Coutinho to Newcastle, while Man Utd are in for Aurelien Tchouameni…

NEWCASTLE TO BE OFFERED COUTINHO LOAN
Philippe Coutinho seems made for Newcastle. For the new owners, the Brazilian possesses the perfect mix of profile and availability, which Barcelona appear to recognise…

According to Sport, Barca are more than happy to discuss a deal with the Magpies. Coutinho has returned to the familiar surroundings of the Nou Camp bench since Ronald Koeman’s departure and his prospects don’t appear any better under Xavi, should Barca secure an agreement with Al Sadd for the coach.

Newcastle’s owners need a big win in January, especially while they appear to be making a mess of their search for a new manager, and Coutinho is a big enough name to make waves on Tyneside, even if he alone won’t save them from relegation.

Apparently, Barca are willing to discuss with Newcastle a loan move with the option to buy.

F365 Says: If anyone can cure Spursiness, it’s Antonio Conte

BARCA EYE SPURS MIDFIELDER
Barca are also keen to talk to Tottenham about a similar deal for Tanguy Ndombele.

Xavi is said to be keen to add a box-to-box midfielder to Barca’s ranks and though Ndombele did not feature on the four-man wishlist doing the rounds on Tuesday, the Spurs star is on the Catalans’ radar.

But, of course, they can’t afford a permanent deal for the France midfielder. But Sport reckons a loan could be attractive to Spurs, especially if they land Franck Kessie.

EARLY DART FOR POGBA?
Paul Pogba has been mentioned as a Barca target when he becomes a free agent next summer. But Manchester United could look to shift the infuriating Frenchman before then.

The Manchester Evening News says Pogba ‘has not shown any inclination’ to recommit to the club. Which anyone can see from his performances.

January offers one last ‘window of opportunity’ to shift Pogba for a fee, though only a patsy would be daft enough to pay good money for an out-of-form player they can take for nothing six months later.

UNITED SCOUTING MONACO STAR
When Pogba does depart, United could look to sign another French midfielder to replace him.

The Red Devils watched Aurelien Tchouameni in action for Monaco a fortnight ago and Football Insider has heard they plan to do the same when PSV Eindhoven visit France in the Europa League tonight.

Apparently, the 21-year-old has already been identified by scouts as a player who could immediately slot into their midfield, but United wouldn;t have a clear run. Chelsea and Juventus are among a host of clubs to have already been linked with Tchouameni.