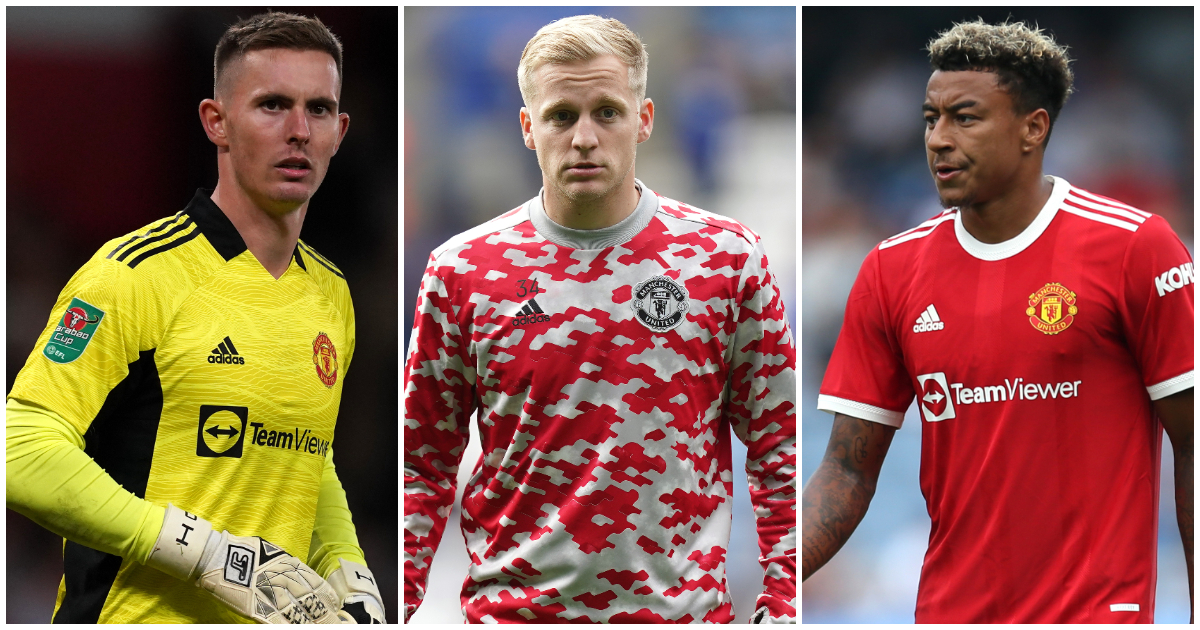 BARCA’S TRANSFER KITTY REVEALED
Barcelona’s financial woes have been well documented, but still in recent months they have continued to be linked with plenty of big names. Paul Pogba, Erling Haaland, Kylian Mbappe, Raheem Sterling to name just a few.

But it seems like some sense is returning to the conversation over Barca’s possible recruitment. Because ESPN is reporting the figure Xavi has to spend in January…

Apparently, the new coach will be given just 10million euros – around £8.6million – to strengthen his squad in the winter window.

That’s because the costs of sacking Ronald Koeman have eaten into what little cash the Catalans may have cobbled together to strengthen a squad badly in need in reinforcements.

CITY SET STERLING FEE
That would leave Barca well short of what it would take to tempt Sterling away from Manchester City.

The England winger has been linked with a move to the Nou Camp seemingly every day since the summer and the Metro says City are open to selling.

But the champions expect around £45million for Sterling which would see them recoup close to what they paid for him in 2015.

Marca says Barca would be happy to take Sterling on loan – of course they would – but Xavi also wants Dani Olmo from RB Leipzig in January too.

NEWCASTLE TARGET MAN UTD TRIO
In contrast to Barcelona, Newcastle are wiping their arses with crisp £20 notes these days…

The Magpies have been linked with dozens of players ahead of their first window under new ownership and today it is reported that they would be keen to take a job lot off Manchester United.

The Mirror reckons Newcastle are targeting Donny van de Beek, Jesse Lingard and Dean Henderson, with all three seeing little to no game time so far this season.

ARSENAL LINKED WITH DUO
Arsenal spent more than anyone else in Europe during the summer and they could strengthen again in January.

Sky Italy says the Gunners are rivalling Spurs to sign Sweden winger Dejan Kulusevski from Juventus after Dusan Vlahovic reportedly turned his nose up at the prospect of a move to the Emirates.

Kulusevski has one goal in 15 appearances this season but only two starts in Serie A.

Arsenal are also said to be keen on RB Leipzig midfielder Tyler Adams.

According to Bild, the 22-year-old USA international has a clause in his contract that would allow him to leave for £32million.