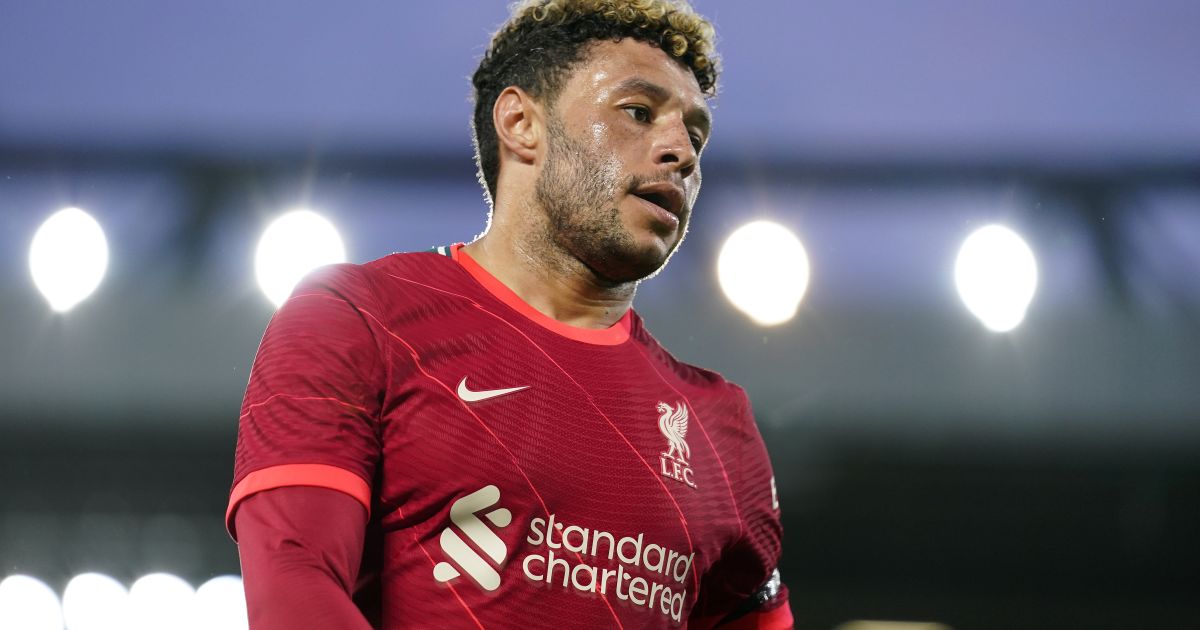 Arsenal want to re-sign Alex Oxlade-Chamberlain from Liverpool, while Newcastle could take four from Manchester United…

First of all, it seems the new Saudi owners want a job lot of Manchester United’s drifters. The Mirror reckons Anthony Martial, Jesse Lingard, Donny van de Beek and Eric Bailly are all among the Toon’s targets. Lingard was among six realistic targets we identified upon the takeover, while there were reports over the weekend that contact has already been made with Martial.

A new goalkeeper may be high among Newcastle’s priorities, even though they already have loads, and Estadio Deportivo claims Keylor Navas is a candidate. A move for the Costa Rican would certainly help solve a problem for PSG, who are currently trying to keep both Navas and Gianluigi Donnarumma happy.

RODGERS AMONG NEWCASTLE CANDIDATES
Apparently, with Steve Bruce for the chop before his 1000th game as a manager next weekend, Newcastle have identified three primary targets to become their next manager.

Rangers boss Steven Gerrard is one, while the Magpies are also eyeing up Brendan Rodgers, though the new owners appreciate it could take time to finalise the appointment of a manager currently employed by another club.

So Graeme Jones will reportedly be in the dug-out for the Spurs game, but Newcastle could move quicker if they opt for Lucien Favre, who has been out of work since leaving Borussia Dortmund.

Elsewhere, the The Telegraph, Ralf Ragnick is also mentioned as a possible candidate though the German has only recently taken a role at Lokomotiv Moscow.

That’s the claim of Football London, which tentatively links Napoli’s Fabian Ruiz with the Gunners, though it sounds more like a suggestion for Mikel Arteta, with the Spain international out of contract in 2023.

The Sun are rather more firm on Arsenal’s interest in Alex Oxlade-Chamberlain.

The former England midfielder left the Emirates for Liverpool in 2017 and his contract also expires in less than two years.

Arsenal are said to be interested in an initial loan with the option to buy at the end of the season. He needs to move to revive his England career.

SPURS LINKED WITH JUVE DUO
Former Juventus sporting director Fabio Paratici seems to be sticking with what he knows as he plans Tottenham’s rebuild, with Spurs linked with moves for a couple of Juve players.

Calciomercato reckons Alvaro Morata is being eyed as a possible replacement for Harry Kane, though Paratici spoke over the weekend of Spurs’ intent to keep the England striker. Morata is currently on loan at Juve from Atletico Madrid and the Italians have reportedly passed up their option to sign the Spain forward permanently.

Tottenham are also reported by Fichajes to be interested in Juve midfielder Weston McKennie, who looks likely to be sold to raise funds for the Old Lady’s rebuild. The Sun also identifies Aston Villa as being among the USA star’s suitors.