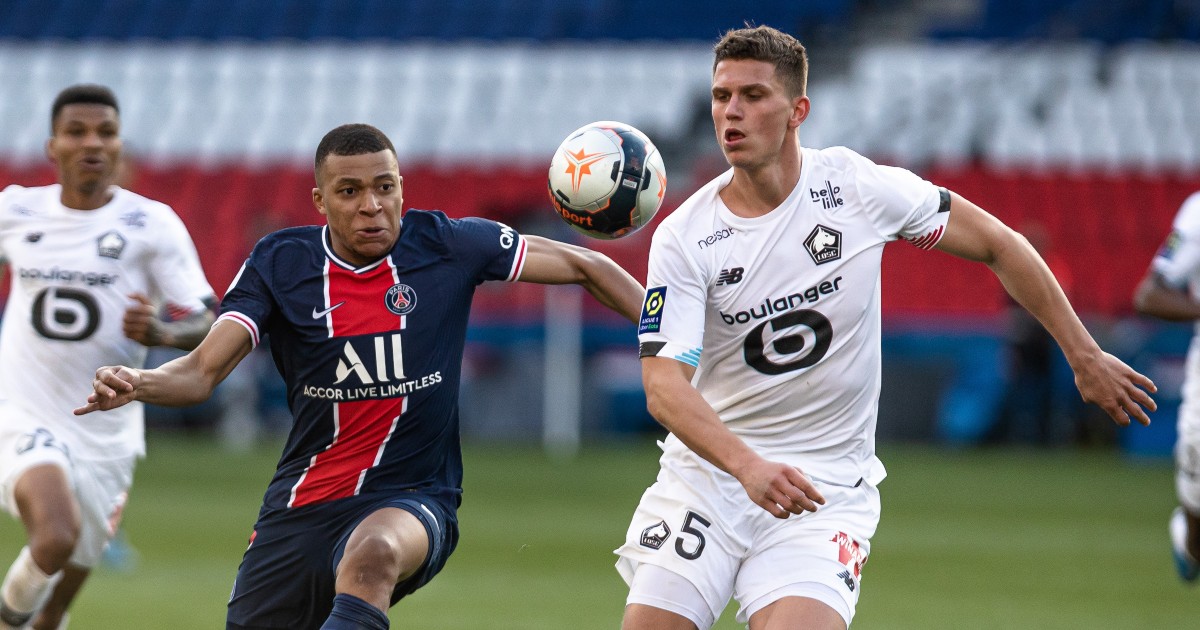 A contender for Liverpool target Karim Adeyemi has been ruled out, while Newcastle may need to bid £40m for their ‘first-choice centre-back’.

WHY YOU GOTTA BE SO RUD?
It is always funny to read about how a player is ‘free to discuss their future with foreign clubs’ when they enter the final six months of a contract. The sanctity of written agreements in football are, of course, far too sacred not to be adhered to by all parties, as wantaway players on expiring deals sit and wait patiently for the new year. But then Real Madrid come along and hold ‘positive talks’ with Antonio Rudiger before the official negotiation period of January. And who is to tell Real Madrid they can’t do that? They’re already a little tetchy at the minute.

That they are now ‘favourites’ to sign Rudiger ought to cheer them up. The Guardian report that Chelsea have made no real ‘progress’ over the German’s future and while ‘there has been no breakdown’ in talks or relationships or whatnot, Real are far happier to meet his £200,000-a-week demands.

Chelsea are ‘reluctant’ to go much higher than £140,000, particularly while also trying to renegotiate the contracts of Andreas Christensen, Thiago Silva and Cesar Azpilicueta, and Real have simply capitalised on that situation.

There is still ‘confidence’ that Christensen will stay, ‘even more optimism’ when it comes to Silva and an ‘expectation’ that Azpilicueta will renew his deal. But Rudiger might be out of the door. Imagine when he can start to properly talk to Real next month. Bet he can’t wait.

MAGPIES HUNTING
The Guardian also have an update on the increasingly ‘desperate’ January transfer plans of Newcastle. Eddie Howe needs some external injection of inspiration, with the Magpies 19th, three points from safety and conceding more goals than any of their contemporaries. And Lille’s Sven Botman is ‘the first-choice centre-back’ in terms of winter arrivals.

There are complications, namely Lille’s participation in the Champions League knockout stages. They drew – and then re-drew – Chelsea in the last 16 and would subsequently be ‘reluctant’ to lose a regular starter. A £30m bid might do it but the valuation could be as high as £40m.

Jesse Lingard is another reported Newcastle target, either on loan or as a permanent signing. One would think the player himself might prefer the more temporary arrangement to shop window himself for the summer and avoid any potential Championship meandering next season.

KARIM OF THE CROP
Karim Adeyemi has quietly established himself as a transfer target for Europe’s giants this season. Fourteen goals in 17 Bundesliga games, as well as three in the Champions League and a handful of penalties won, has underlined his credentials as one of the continent’s best young forwards. And the Salzburg way is to strike while the iron is hot. Or to sell. Whichever. Doesn’t matter. Shut up.

Liverpool have been linked. Borussia Dortmund, too. And Paris Saint-Germain. Barcelona are among those interested but my guy Toni Juanmarti has some bad news for the Catalans.

You can translate that easily enough but ‘El Barca NO’ seems pretty clear. It seems like “a German club” is the preference of his entourage, and to be fair the Erling Haaland path is not a terrible one to follow closely.