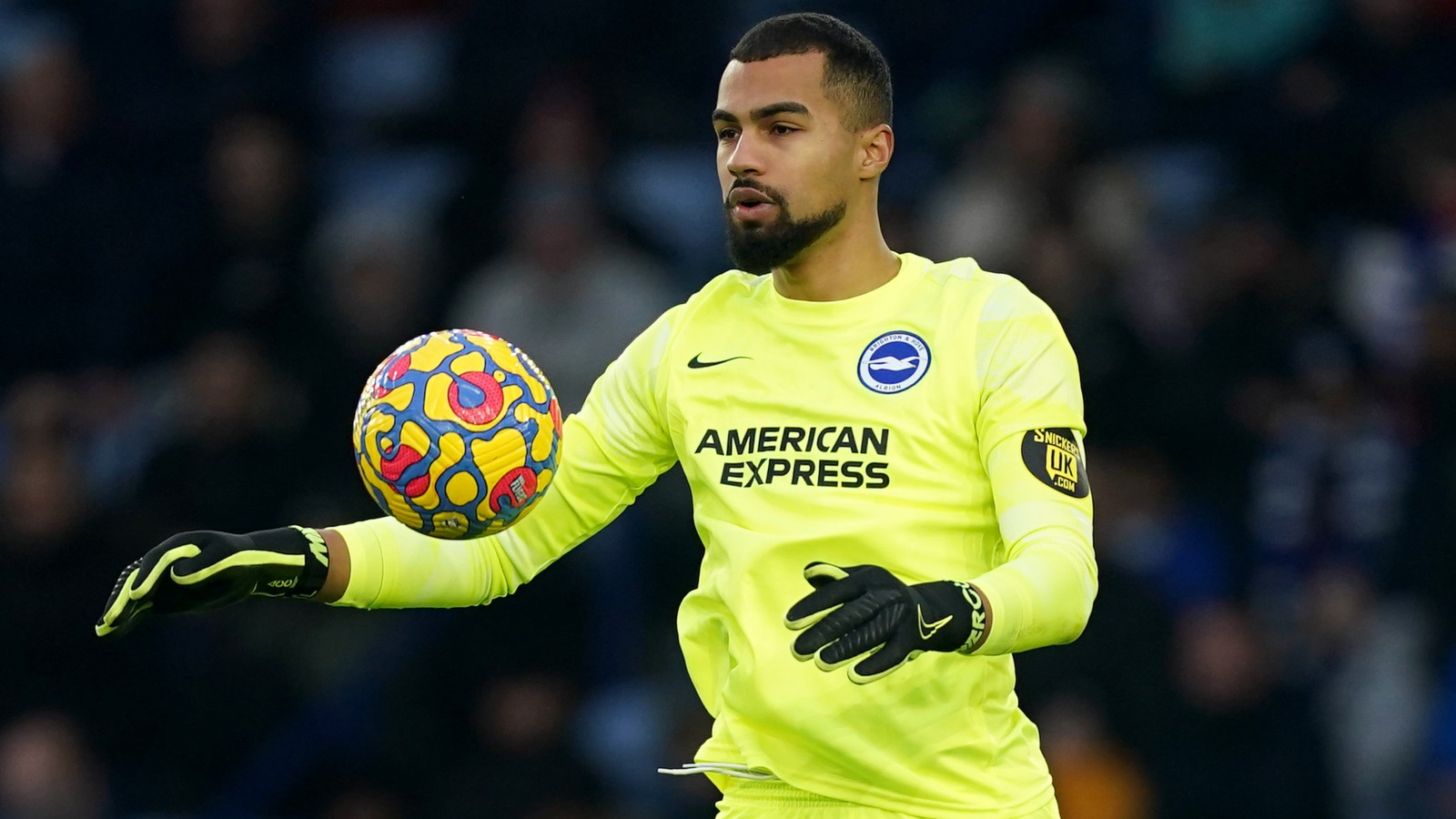 Newcastle have settled on Robert Sanchez as the goalkeeper they want next season, while Inter would sell Lautaro Martinez but for as cheaply as it was thought…

The Newcastle goalkeeper had five put past him yesterday when Tottenham showed what they are capable of under Antonio Conte. This morning, he wakes to find that the Magpies have their sights set on another Premier League stopper.

According to The Sun, Newcastle will offer £20million to Brighton for Spain keeper Robert Sanchez. The 24-year-old is likely to have been recommended by Dan Ashworth, the Toon’s incoming director of football who is waiting to move to St James’ Park from Brighton.

Bernd Leno was also on Newcastle’s list of potential new keepers but the Arsenal back-up would prefer to return to the Bundesliga, according to the Daily Star.

ARSENAL, SPURS TOLD MARTINEZ PRICE
Liverpool have been linked with Lautaro Martinez while they ponder possible replacements for Mo Salah, even if it seems a new deal for the Egypt striker is in the works.

The Reds’ interest follows Tottenham and Arsenal’s intent over the Inter Milan striker, who was reported to be available this summer for around £50million.

Not so, say Calciomercato. Inter may be willing to sell Martinez but only if they receive an offer in excess of £67million. And the 24-year-old has no intention of forcing a move if Inter choose to dig their heels in.

BARCA TO OFFER PART-EX DEAL FOR LEWANDOWSKI
Martinez was the subject of intense interest from Barcelona a couple of summers ago but now the Catalans have Robert Lewandowski in the crosshairs.

The Poland goal-machine is reported to be keen to move to the Nou Camp, with Sport claiming Lewandowski has already told Barca he wants to come.

To sweeten the deal, the Mirror says Barca will offer Leeds target Sergino Dest to Bayern Munich as part of any deal for the 33-year-old, who will enter the final year of his contract in Bavaria this summer.

If an agreement with Bayern over Lewandowski cannot be reached, then Alexandre Lacazette is one of Barca’s back-up options, with the Arsenal striker approaching free-agency.