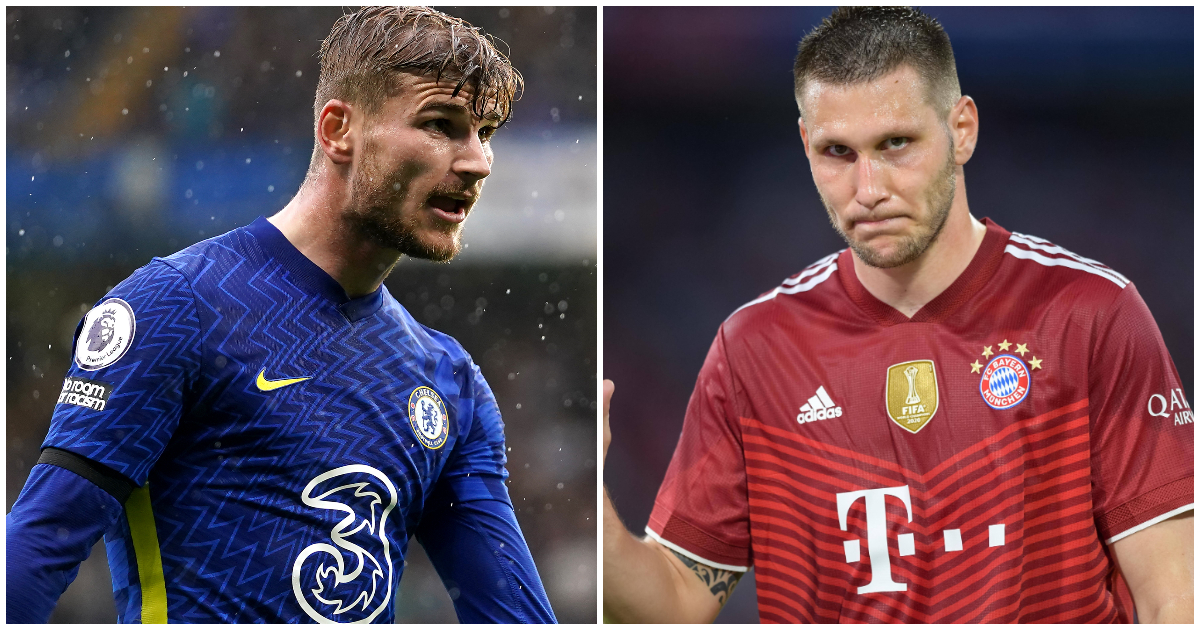 Newcastle are linked with more new names, but they won’t tempt Brendan Rodgers because he wants the Manchester City job…

NEWCASTLE WANT GERMANY DUO
A week after the Saudis got their feet under the table at St James’ Park, Newcastle continue to be linked with anyone and everyone…

In Germany, they reckon the new Toon owners are looking their way for inspiration. Bild reckons Newcastle have made Chelsea striker Timo Werner a top target along with Bayern Munich’s walking wardrobe Niklas Sule. Philippe Coutinho, who played in Germany with Bayern, is also mentioned.

The same report puts Lucien Favre at the top of Newcastle’s wishlist as they search for a new manager. The German is currently out of work, like the rest of this list, so it would be an easy deal to do.

Sky Italia reckons the Leicester boss is Newcastle’s primary candidate to replace Bruce. But The Telegraph‘s John Percy appears to have already killed that story by reporting that Rodgers is ‘totally committed’ to the Foxes.

For now, at least. Because the Daily Mail reckons Rodgers is planning for life after Leicester but the former Liverpool manager is holding out for Pep Guardiola to leave Manchester City so he can replace the Catalan at the Etihad.

TOON IN FOR FRANCE DUO
Back to Newcastle…

Apparently, they have also been in touch with the representatives of Leicester defender Wesley Fofana.

The French defender, centre-back in the Premier League’s best uncapped XI, is sidelined until next year with injury but that hasn’t put off the Magpies, according to RMC Sport.

Another Frenchman to be linked with the Toon: Adrien Rabiot. Calciomercato says Juventus are open to selling the midfielder, as they are with Aaron Ramsey and Weston McKennie, to fund moves for Monaco’s Aurelin Tchouameni or Manchester United perma-sub Donny van der Beek.

Tchouameni is a man in demand. Marca reckons Real Madrid, City, Chelsea and Liverpool are also keen on the 21-year-old, with Monaco expecting a fee of £50million.

Marca claims Real Madrid are in the hunt for Antonio Rudiger, who is out of contract at Chelsea at the end of the season and also wanted by Bayern Munich.

The Sun says Real are also confident of landing both Kylian Mbappe and Paul Pogba for free next summer, despite Mauricio Pochettino’s insistence that PSG can convince Mbappe to stay.

With Mbappe seemingly Bernabeu-bound, Erling Haaland is up for grabs and The Times says City have penciled in talks with Mino Raiola for January over the Norwegian goalmachine.