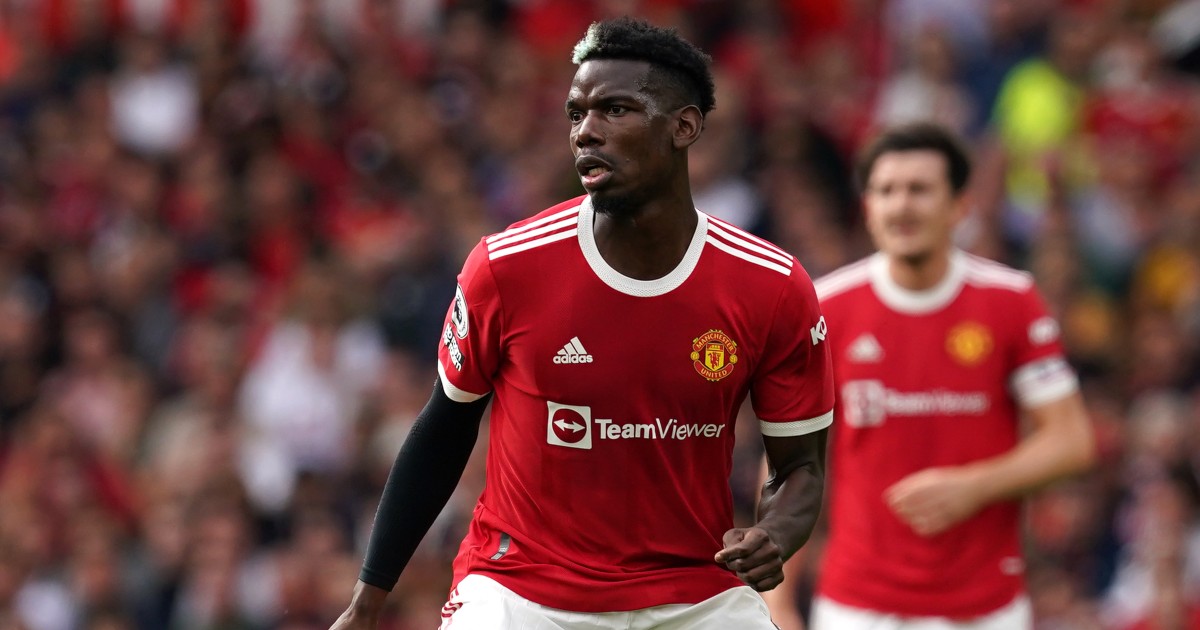 Paul Pogba would be happy to recommit to Manchester United if the salary is right, while Arsenal are linked with a forward and a defender…

The Manchester United midfielder is out of contract at the end of the season and together with Mino Raiola, Pogba could pick his next club.

Real Madrid, PSG, Juventus and Barcelona have all been linked with the Frenchman, but L’Equipe reckons he may stay put.

Apparently, Pogba is telling those close to him that his preference is a renewal with United, though it will cost the Red Devils. Pogba expects to become one of the Premier League’s highest-paid players, on a wage similar to David De Gea and Kevin De Bruyne.

LIVERPOOL IN RACE FOR FIORENTINA FORWARD
There is a sizeable queue forming for Dusan Vlahovic, with Liverpool reportedly jostling for position.

The Fiorentina forward is catching eyes across Europe with six goals in eight matches so far this season. Making the 21-year-old even more appealing is the fact that he is refusing to sign a new deal with the Serie A side.

Vlahovic has reportedly turned down a contract that would have made him the highest-paid player in Fiorentina’s history, meaning he could be available for a reduced price before he enters the final year of his current terms next summer.

Tottenham, Manchester City and Arsenal have all been linked with Vlahovic, while Juve, AC Milan and Atletico are also credited with an interest. Liverpool too are niffing, according to Tuttosport.

Firstly, Noa Lang. Which is hardly a new rumour – the Club Brugge attacker was linked with the Gunners through the summer but no move materialised for the 21-year-old.

Calciomercato reckons Lang remains a target for Mikel Arteta, who is set to lose both Alexandre Lacazette and Eddie Nketiah.

But the Gunners face two obstacles: his £34million valuation, and competition from AC Milan, who are said to have made initial contact with Lang’s representatives.

The 22-year-old, who returned to the club this season from a loan spell Mirandes, could cost a similar amount to Lang owing to his €40million release clause.

But there could be room for negotiation next summer when Vivian enters the final year of his contract. According to Fichajes, Wolves and West Ham are also sniffing.