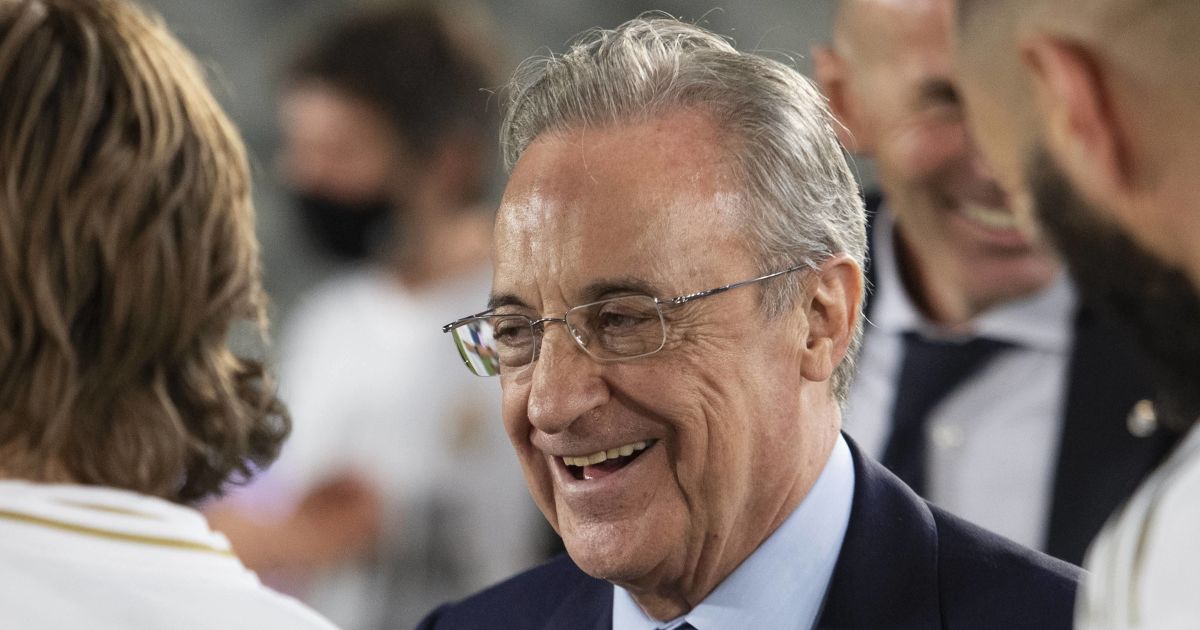 Arsenal are scared petty Perez will block the permanent Odegaard transfer, but there is an alternative…

PETTY PEREZ
Florentino Perez was not a happy chappy as the six English clubs dropped out of the European Super League one by one. He saw the key to his legacy and possibly the future of Real Madrid dribbling down the drain – they are in big financial trouble.

When he said the ESL “would save football” he meant that it would save Madrid. His desperation explains both his claim that the Super League remains alive and his anger at the “contagion” that resulted in all of the Premier League teams backing out of the project. “The old people got scared”, said the 74-year-old whippersnapper.

F365 says: Arsenal play with absolute lack of fire and still get Bernd

Arsenal were of course among them. And they’re now ‘worried they could lose Martin Odegaard as a result of withdrawing from the European Super League’, says The Sun.

Mikel Arteta has made his feelings clear over Odegaard since he joined the Gunners on loan from Madrid, praising his quality and leadership within the group; he’s very keen to sign him to a permanent deal.

The report claims the Norwegian midfielder is reluctant to return to the Bernabeu after managing just 11 appearances in six years.

He recently said: “I am really happy at Arsenal. I’ve felt at home since the first day and I get on really well with everyone at the club.”

Do Real Madrid need the £25million+ they would receive from Arsenal for Odegaard? Absolutely.

Is Perez angry and petty enough to turn down money they desperately need to stop one of the Super League backtrackers getting their way? Absolutely, absolutely.

ODEGAARD ALTERNATIVE
Odegaard’s return to Real will come as a blow for Arteta. He has two goals and two assists in 13 appearances for the Gunners.

But with that hope gone, Perez is reported to have offered Arteta the chance to sign Takefusa Kubo as a replacement. He must be terrible…

The Japan winger joined Real on a five-year deal from Yokohama in 2019 and while yet to play for their first team, his development has been well managed with loans at Mallorca, Villarreal and Getafe.

Perez though is reported to have offered Kubo to Arsenal – he’s really good guys, I promise – with Don Balon reporting that Arteta is keen.

The 19-year-old has one goal and four assists this season and has been maturing in LaLiga. But a move to Arsenal would further his growth and also give Arsenal the chance to replace Odegaard. While not like for like, Kubo can play across the frontline and is comfortable as a No 10.

And the report (via TEAMtalk) claim Arteta, while sad to be losing Odegaard, is warming to the idea of bringing in Kubo this summer.