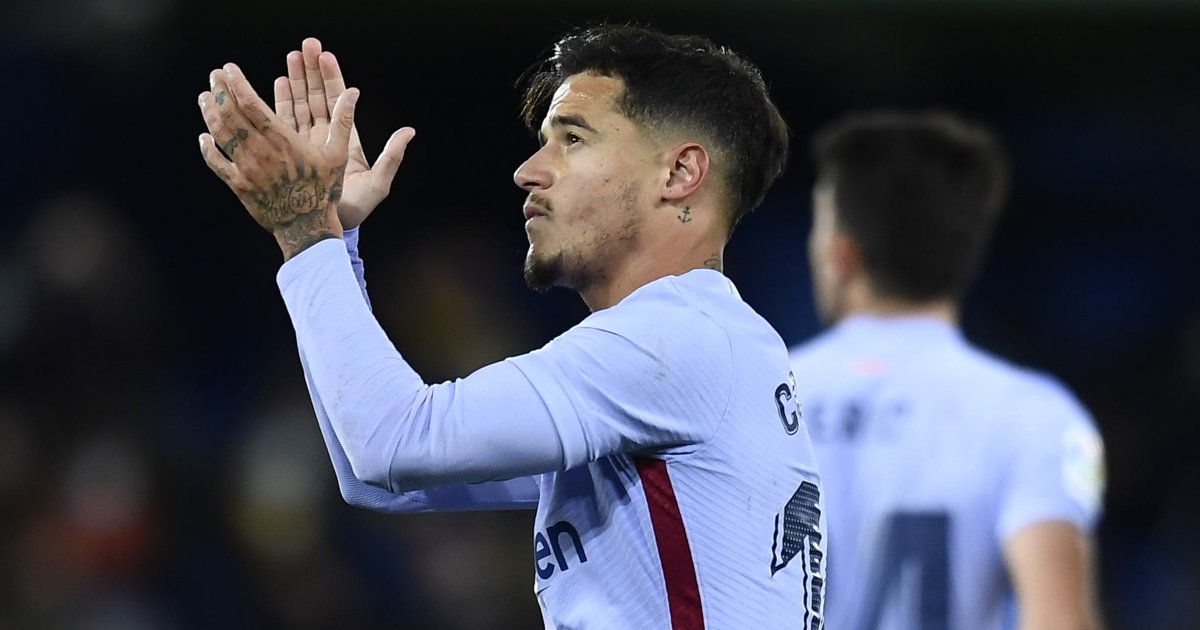 Philippe Coutinho is back in the gossip as Liverpool are linked, while Chelsea want Aurelien Tchouameni.

LIVERPOOL WANT COUTINHO
Barcelona midfielder Philippe Coutinho is ‘drawing strong interest’ from England, with Aston Villa, Everton and Liverpool interested, according to Goal. There is no mention of Newcastle in that story so we can assume that Coutinho would prefer not to be in a relegation battle. Come to think of it, there is no mention of Arsenal either.

This all sounds like wishful thinking from Coutinho, who is desperate to return to the Premier League rather than Brazil this January. Obviously, the Villa link has emerged because of his relationship with Steven Gerrard. What happened to Tottenham? This all feels a little scattergun now.

CHELSEA TALK
There is an extensive Chelsea transfer update on Goal (which you should probably go and read if you are a Blues fan) but we are here to bring you the quickfire headlines so here we go:

DIGNE HAS SUITORS
Everton left-back Lucas Digne – unwanted by Everton after a fall-out with Rafa Benitez – has drawn interest from Chelsea, Newcastle and West Ham (and an unnamed fourth Premier League club) according to Sky Sports. Napoli are also said to be interested but they are likely to propose an initial loan and Everton want £30m for the Frenchman. They have already spent much of that money on new recruits.

West Ham would certainly make sense, though with talk of a £10m move for Jesse Lingard, this is starting to sound like an expensive January for the Hammers.