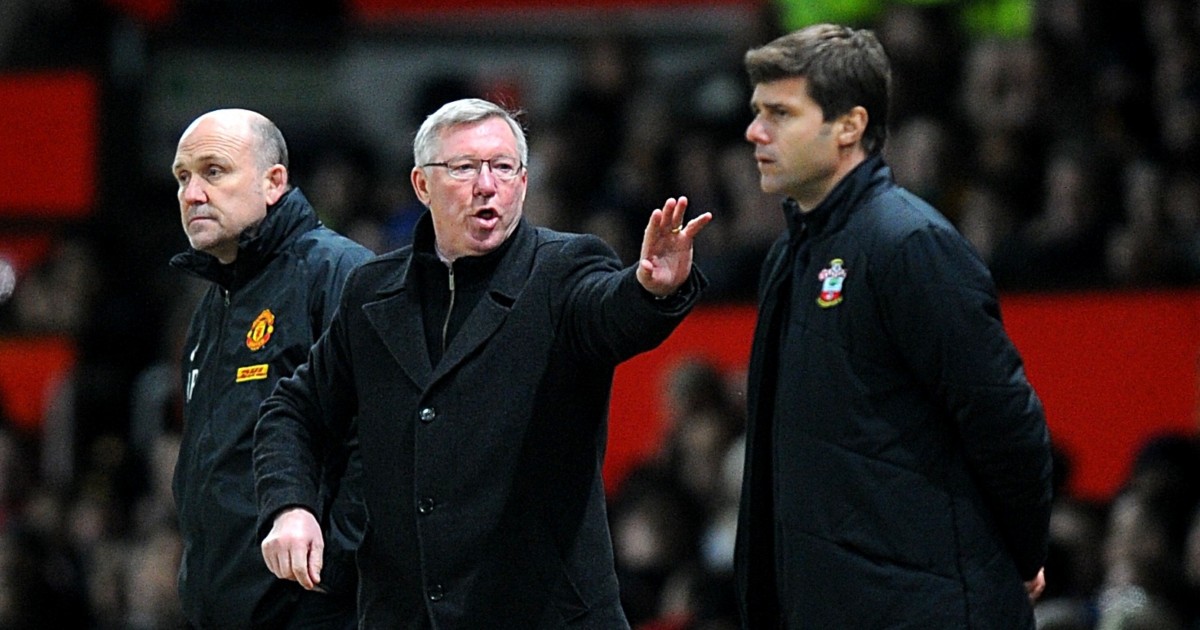 Six Man Utd stars are willing to reconsider their futures under Mauricio Pochettino – but not Jesse Lingard. And Liverpool have a £20m target.

HOTCH POCH
While Ernesto Valverde has been lined up as a potential interim manager by Manchester United, work continues behind the scenes to secure a more permanent solution. And the players seem to think they have it all worked out.

The situation is predictably ‘already the talk of the dressing room at Old Trafford among all of the players,’ who John Cross of the Daily Mirror claims ‘expect Mauricio Pochettino to be their next boss’.

That is upgraded to a ‘fully expect’ by the third paragraph, then a ‘convinced’ by the fourth. This is huge.

There is said to be a ‘growing belief’ that Pochettino will take the job as it ‘would be too much of a temptation’ to turn down. Those poor Spurs fans can just about come to terms with it.

THE JOY OF SIX
Six players in particular are keeping a close eye on developments in the dugout. Some ‘are open to delaying decisions on their futures’ while Manchester United find a new manager.

While many ‘grew increasingly frustrated at their lack of action’ and an absence of squad rotation, Donny van de Beek, Dean Henderson, Anthony Martial, Eric Bailly, Alex Telles and Diogo Dalot are all willing to put that to one side and give the new coach a clean slate – on one condition.

The Daily Mail stress that ‘an interim boss may not force a rethink among United’s unhappy stars,’ but a full-time replacement for Ole Gunnar Solskjaer might. Pochettino’s arrival, for example, would mean that sextet are ‘ready to reconsider their own plans’.

One player who remains steadfast in his eagerness to leave is Jesse Lingard, who is ‘unmoved by the change of manager’, having been ‘misled’ by Solskjaer. The 28-year-old is ‘desperate’ to go when his contract expires in the summer.

PUSH PINEAPPLE, SHAKE THE TREE
Aguibou Camara is not a name the gossip column is particularly familiar with but Premier League scouts seem to quite like the Olympiacos midfielder. Liverpool, Leicester and Newcastle are said to be ‘keeping tabs’ on the 20-year-old, if The Sun is to be believed. And they definitely are when it comes to anything happening on Merseyside. Absolutely.

Those three clubs ‘have made contact’ with Camara’s representatives, with ‘people close’ to the player believing that he is bound for England.

Monaco, Bologna, Valencia and Villarreal are all also mentioned with regards to interest in the Lille youth product, whose five goals and two assists across the Greek Superleague, Europa League and Champions League qualifying has attracted a £20m price tag.