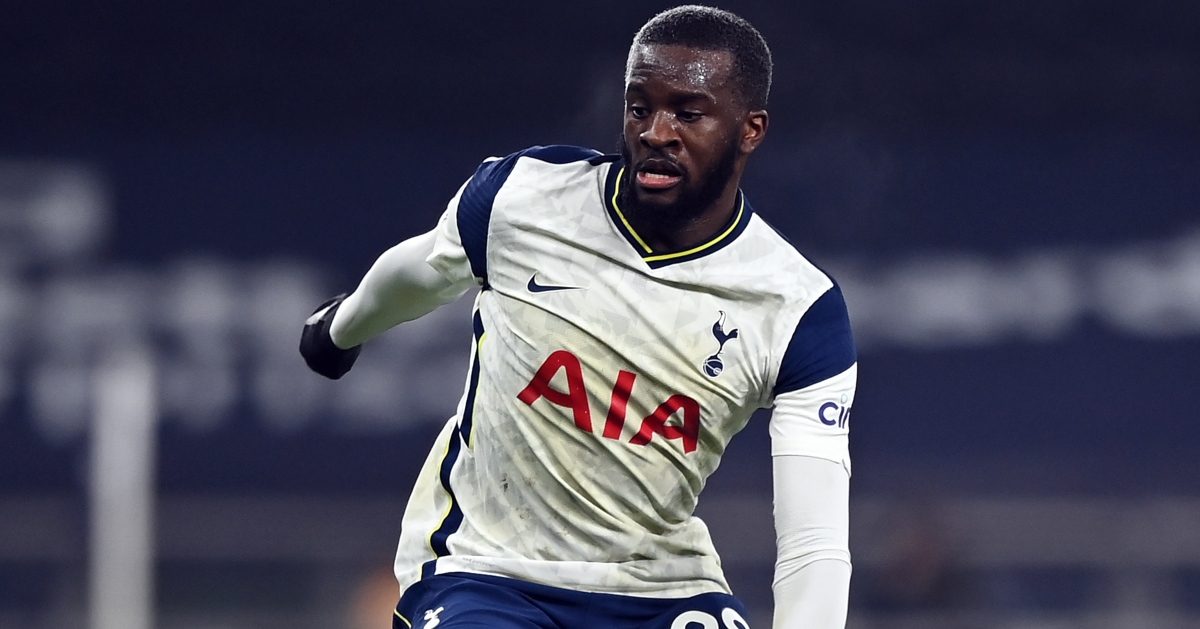 Man Utd are linked with two midfielders as they plan to avoid any ‘nasty surprises’ in their talks with Paul Pogba, while Juventus and Atletico are watching Bukayo Saka…

JUVE RULED OUT OF POGBA RACE
Much of the talk on Tuesday morning is of Manchester United finding a replacement for Paul Pogba.

The France midfielder is in the final year of his contract at Old Trafford and Mino Raiola will have this one play out for as long as he needs it to.

There were reports at the weekend that United were willing to offer Pogba a deal worth around £400,000 a week to make him the highest-paid player in the Premier League.

That appears to have ruled Juventus out of the race to sign Pogba, with the Old Lady looking to cut costs before perhaps making moves for Aurelien Tchouameni or Youri Tielemans.

KESSIE AMONG POTENTIAL POGBA REPLACEMENTS
It makes sense for United to plan for a future without Pogba and the Red Devils could move for another potential free-agent to replace the 28-year-old.

According to Mundo Deportivo, United have targeted Franck Kessie to vill the Pogba void.

Kessie is also in the final year of his current terms, and though the Ivorian has rejected all the offers AC Milan have tabled, the Rossoneri haven’t given up their renewal efforts just yet.

So it helps the midfielder and his representatives that he continues to be linked with United, as well as Liverpool and Tottenham.

NDOMBELE ON UNITED’S RADAR TOO
Another potential replacement for Pogba might be found at Tottenham in the shape of Tanguy Ndombele.

The Spurs midfielder has failed to impress any of the four managers he has played under at White Hart Lane, with Nuno seemingly taking a similar view of the 24-year-old as Mauricio Pochettino, Jose Mourinho and Ryan Mason.

But Calciomercato reckon United see potential in Ndombele and could move for the France international should they get a ‘nasty surprise’ from Pogba’s camp.

Ndombele: The player Spurs can’t live with or without

JUVE AND ATLETICO TRACKING SAKA
How much would Arsenal expect to sell Bukayo Saka?

According to Calciomercato, which is recycling reports in the Spanish press, that figure is ‘no less than €50million’ – around £43million.

Which, of course, is absolute horse sh*t. Unless Edu and co really have lost their minds.

Regardless, Juventus and Atletico Madrid are keeping tabs on the England winger, but they too might be in for a shock should they make any approach to Arsenal.

LEEDS RIVAL ARSENAL FOR LANG
The Gunners have bene linked with a move for Club Brugge forward Noa Lang. But it seems they have competition from Leeds.

Football Insider reckons the Whites are still tracking the 22-year-old, despite signing Daniel James in the summer.

Lang, who can play across the forward line, has scored four goals and offered four assists so far this season and is expected to make his senior Holland debut at some point this term.