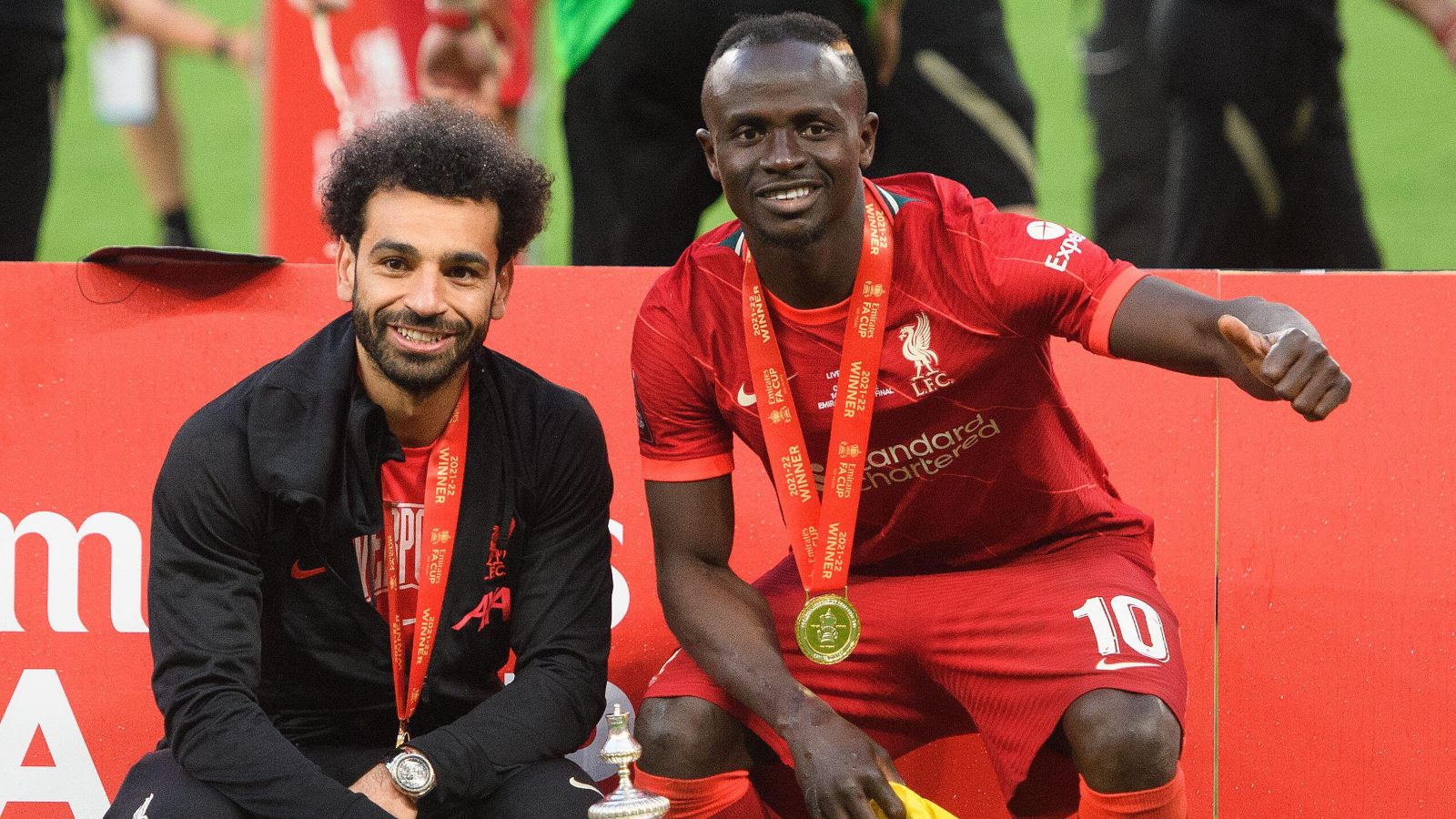 PSG are said to have jumped ahead of Bayern Munich in the race for Sadio Mane, while Kalvin Phillips is set to receive an offer from Man City…

CITY TO MOVE FOR PHILLIPS
Until recently, you wouldn’t blame Kalvin Phillips for being somewhat underwhelmed with his list of potential destinations. The England midfielder is wanted by Aston Villa, Newcastle and Manchester United, which could be seen by the homegrown Leeds United star as sideways moves or non-starters given the rivalry that exists either side of the Pennines.

But Phillips could be set to receive an offer from Manchester City. The Mirror says Pep Guardiola is keen to bring him to the Etihad, with Fernandinho on his way and doubts over the future of Ilkay Gundogan.

The same report suggests Real Madrid and PSG have also enquired about the £50million-rated midfielder but Phillips would prefer to stay in the Premier League should he leave Leeds, which is almost certain to happen if they are relegated on Sunday.

The Liverpool striker is approaching the final year of his contract at Anfield and Mane is stalling over a renewal.

Bayern Munich have been heavily linked with the 30-year-old but Bild reckons PSG are ‘big favourites’ to land Mane should he leave Liverpool, which is far from certain.

Erik ten Hag has spent this week getting his feet under the table at Carrington, but it would seem that the new manager is still monitoring his old club very closely.

A number of Ajax players have been linked with moves to Old Trafford to be reunited with Ten Hag and to that list we can add the name of Lisandro Martinez.

That’s the word according to The Telegraph, with Ten Hag said to view the 24-year-old as one of the key players in his success in Amsterdam.

United also need a forward or two, with Darwin Nunez among their potential targets.

But with a sizeable queue forming, Benfica recognise the opportunity to make a few quid on the centre-forward and Record says the Portuguese club has hiked up their asking price from £51million to £84million.

LEICESTER EYE SEAGULLS STOPPER
With uncertainty over Kasper Schmeichel’s future, Brendan Rodgers is checking out some potential replacements for the Leicester goalkeeper.

Schmeichel will enter the final year of his contract this summer and there are doubts over whether an agreement might be reached.

Rodgers omitted Schmeichel from his XI for the first time in 150 games at the weekend to give Danny Ward a rare opportunity to impress, but The Telegraph says Leicester are also looking at signing a new stopper, with Robert Sanchez among those being considered.

One problem: Spain international Sanchez is valued at around £50million by Brighton.