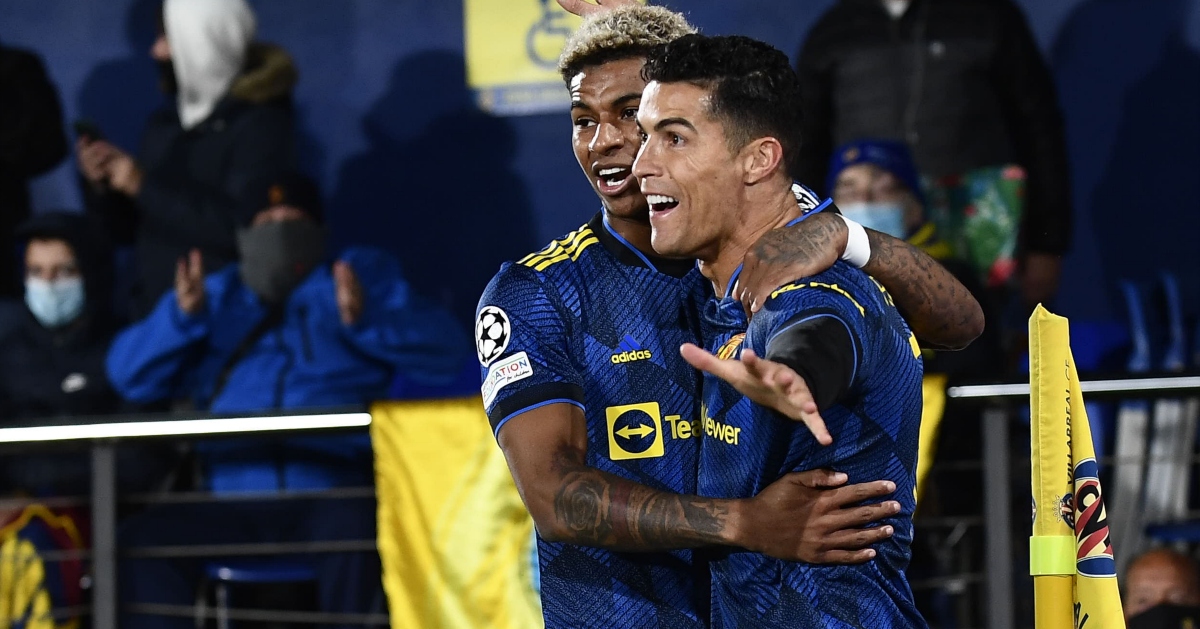 PSG EYE RASHFORD SWOOP
Even Marcus Rashford wants out of Manchester United now. Is there a player within the Red Devils’ dressing room who wouldn’t move on should the chance arise this summer?

Unfortunately for most, they won’t have a queue of attractive clubs keen to rescue them from the Old Trafford dumpster fire. But Rashford could have some half-decent options.

On Monday, when reports of his unhappiness first emerged, Newcastle, Arsenal and West Ham were all said to be keeping an eye on the England forward’s situation. Today brings word of interest from PSG.

The Parisians explored the possibility of signing Rashford last summer when United were adamant their academy graduate was not for sale. But the Daily Mail reckons PSG will move again for the 23-year-old, especially if Kylian Mbappe cannot be tempted to renew his contract.

RONALDO TO PUSH FOR PARIS MOVE
Rashford isn’t the only United player pondering what life in Paris might be like. So too is Cristiano Ronaldo.

That’s the word according to Football Transfers, which suggests the 37-year-old fancies playing alongside Lionel Messi at the Parc des Princes.

Apparently, if United don’t finish in the top four, something that now looks unlikely, then Ronaldo will be on his bike. Though there is no word on whether PSG might be interested.

The Sun says Ronaldo’s decision not to watch the derby on Sunday – he obviously knew what was coming – has placed his future in fresh doubt with United seemingly unsure whether he will be at training today after he flew back to Portugal.

NEWCASTLE START HAZARD TALKS
Remember when Newcastle were the Premier League’s biggest sh*tshow? Seems a while ago now…

Barring any late and unforeseen collapse, the Magpies have put their relegation fears behind them and are eyeing up the clubs in mid-table before a summer in which the Saudis are really expected to thrown their cash around.

Yesterday, it was claimed they were lining up a £50million move for a Bayer Leverkusen winger, but today it is being reported that talks have already begun with Eden Hazard.

The former Chelsea star is expected to move on from Real Madrid this summer having made only eight La Liga and Champions League starts this season. Newcastle were said to have been interested back in January and Defensa Central says the Magpies have made overtures again over a possible move before the start of next season.