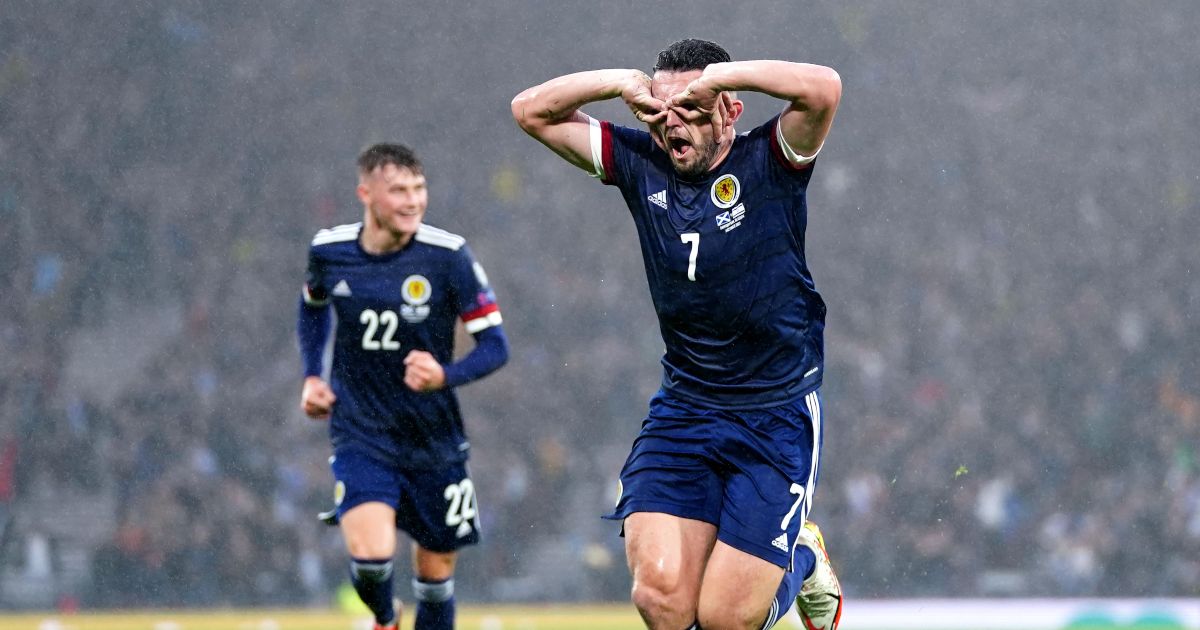 Rangnick wants the Villa workaholic, while Mourinho is on the cards for Everton…

RANGNICK WANTS MCGINN
With Paul Pogba almost certain to be on his way in the summer, Manchester United and Ralf Rangnick are looking for midfield reinforcements.

Aston Villa star John McGinn has caught the eye of the German boss, according to The Sun.

Reports suggest RB Leipzig’s Amadou Haidara will be Rangnick’s first signing next month, should United pay his £32million release clause. And England pair Kalvin Phillips and Declan Rice have also been highlighted as potential options to sit at the base of midfield next season.

The Scotland international has over three years to run on his current deal at Villa Park, but United’s interest dates back to the summer of 2019 and the club are said to be increasingly impressed by his ‘ability on the ball and coolness under pressure’, as well as ‘his ability to play a high pressing style so valued by Rangnick’.

Villa were said to be ready to rebuff any approaches from United less than £50m back in 2019 and would likely want more than that now for the midfielder.

MOURINHO IN FOR RAFA
Jose Mourinho could replace Rafa Benitez at Everton, according to the Mirror.

The Portuguese boss only took over at Roma in July, but there is already belief he would be open to a return to the Premier League if the right opportunity came along, says the report.

And he has ’emerged as a potential target for Everton if they decide to pull the plug on Rafa Benitez’s reign’.

The 4-1 thumping at the hands of Liverpool last time out has extended the Toffees’ miserable run to seven defeats and two draws in their last 10 league games.

The boos rang out at Goodison in the second half against the Reds as the Everton fans made their displeasure at the manager and board clear.

And Mourinho ‘will be looked into’ as a possible Benitez replacement should the Spaniard be shown the exit.

NO CHANCE OF TORRES
Barcelona are very keen on signing Ferran Torres from Manchester City, but the Premier League champions aren’t interested.

The Catalans are willing, according to Marca, to include Ousmane Dembele, Samuel Umtiti, Philippe Coutinho or Clement Lenglet as part of the deal.

But Pep Guardiola doesn’t want any of that unwanted Barca quartet and has no desire to get rid of Torres in any case.