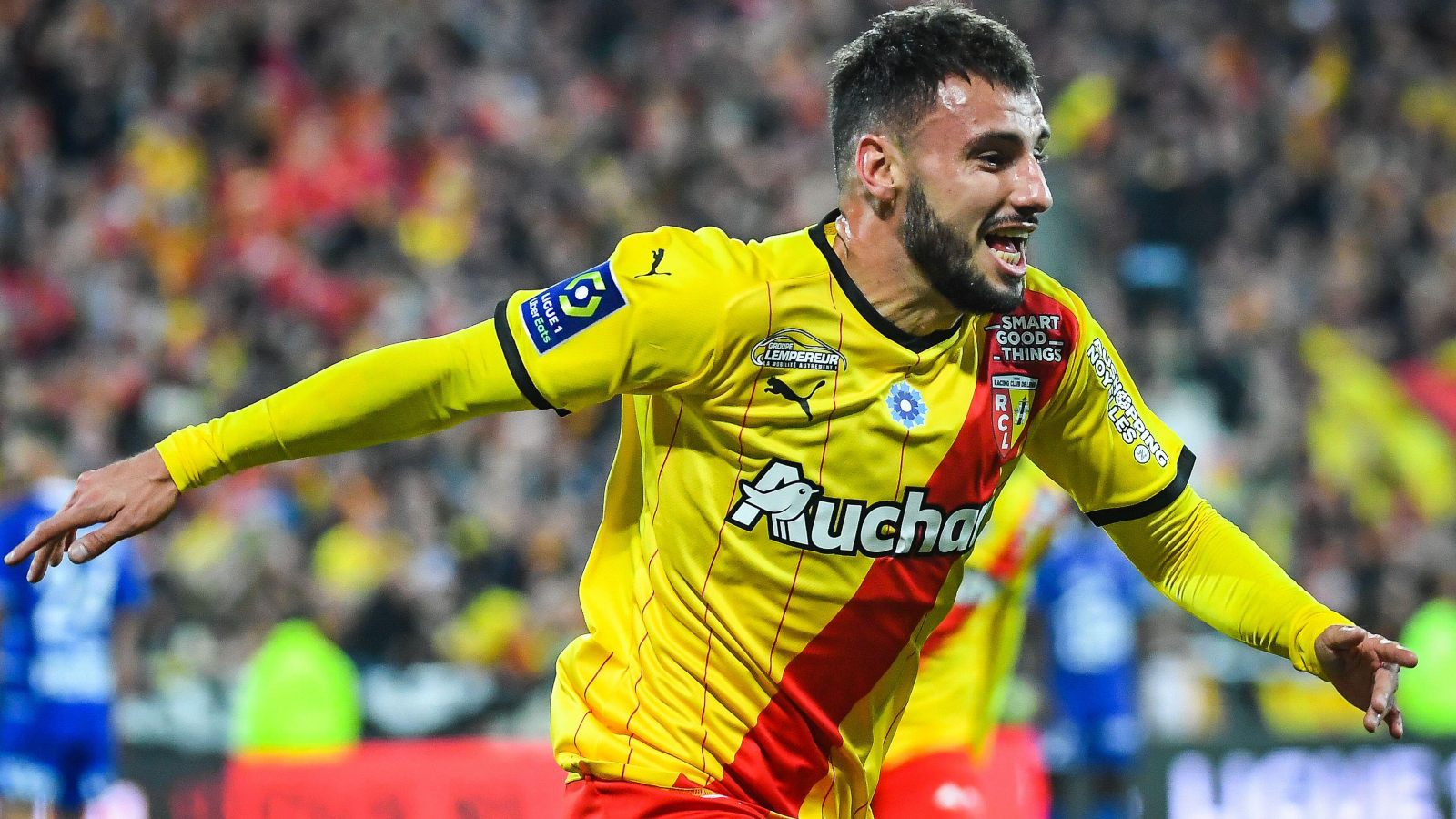 Atletico Madrid are said to be talking to Cristiano Ronaldo, while Manchester United were edging closer to a deal for a £10million France international before Marseille swooped…

MADRID RETURN FOR RONALDO?
Just when it was starting to look like Cristiano Ronaldo was all out of options and a return to the Manchester United fold was inevitable, along came Diego Simeone…

Atletico Madrid are keen to give the 37-year-old the Old Trafford exit he wants this summer, despite the United board’s insistence that he’s not for sale. That’s the story according to AS, at least.

The report does, however, illustrate how difficult Atletico might find it to reach an agreement with the Red Devils. The Rojiblancos are already struggling to shift players during a summer in which they need to make a few euros. Prior to their interest in Ronaldo, they needed to bring in around £35million.

But Atletico have gone from being ‘bystanders’ to making firm contact with Ronaldo’s representatives, and the Portugal megastar is not averse to the move despite his links with Real.

Or could it be that Ronaldo’s representatives are using Atletico the same way they used City a year ago in the hope that, like United, Real might be suckered into buying him?

UNITED TARGET OPTS FOR OM
United are still squirrelling away trying to add to Erik ten Hag’s squad ahead of the new season, which kicks off in two and a half weeks.

There is no movement on Frenkie De Jong, with the Independent reporting that Barca are still refusing to cough up the £17million they owe the Holland star in deferred wages, despite the club splurging on new players.

United have also missed out on Jonathan Clauss – if they were ever in for him.

The France right-back is up for grabs having entered the final year of his contract at Lens, and United, Wolves and Chelsea have all been linked.

Indeed, Pedro Almeida claimed it was United who were nearing an agreement to sign the 29-year-old but Fabrizio Romano reckons otherwise…

Jonathan Clauss will undergo medical tests as new OM player in the morning. Full agreement completed after the opening bid made 10 days ago, Lens have accepted €8m fee. ⚪️🔵🤝 #OM

CHELSEA CLOSE ON KOUNDE
Chelsea are also making some long-overdue progress with a defensive target. But not enough…

The Blues have been linked with Jules Kounde for the last God-knows-how-many windows but it seems now is the time to poo or get off the pot since Barcelona are also intent on making a move.

Sport says Chelsea have made a move, submitting a £47million offer to Sevilla. But the Spaniards are still holding out for £51million. With the two parties as close as they are, a deal, or at least a compromise, seems easy to achieve.

Chelsea are also keen to land Presnel Kimpembe and it was claimed yesterday that they have make a £40million offer for the centre-back, despite PSG wanting something closer to £50million.