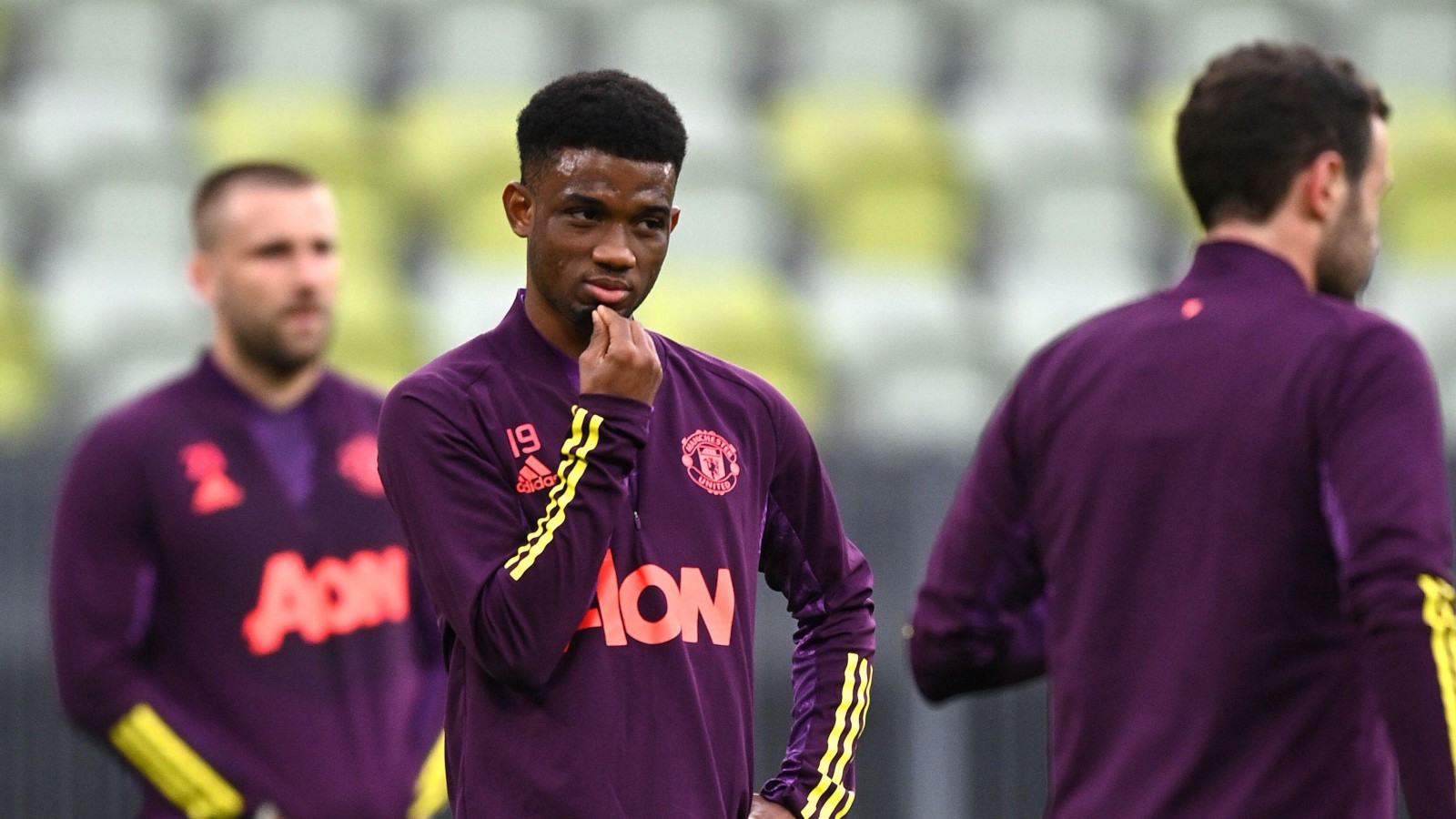 While Cristiano Ronaldo pleads for another club not to pull out of the race to sign him, a queue is developing for £37.2m Amad Diallo.

BORUSSIA WITH THE LAW
The options are running out for Cristiano Ronaldo, who might well be forced to honour the remainder of the two-year contract he signed with Manchester United 12 months ago. The poor sap.

His desperate scramble to escape Old Trafford has been rather unbecoming, but also laughably unsuccessful. A long list of clubs have predictably pulled out of any discernible race due to a range of issues, most often wage demands and tactical problems.

Sporting Lisbon are said to be keeping an eye on the situation but Ronaldo’s head has been turned more violently by Borussia Dortmund.

A high-profile Champions League club with pedigree in another top European league inevitably appeals to Ronaldo, who CBS Sports say ‘may consider an even bigger decrease’ in wages to join Dortmund than the 30% pay cut he was already willing to accept to leave.

Jorge Mendes is described as ‘actively working on a move’ and Dortmund are contemplating either a permanent transfer or loan in what is described as Ronaldo’s ‘last chance’ to leave Manchester United this summer.

AMAD WORLD
An ever so slightly less headline-grabbing exit for a Manchester United forward involves Amad Diallo. The 20-year-old joined for an initial £19m, potentially rising to £37.2m, in January 2021. But eight first-team appearances since have the Ivorian considering another loan move.

His time with Rangers was mixed and Diallo, according to those Daily Mail bods is now keen to move to another of Europe’s top five leagues. French side Nice are in the running if a move for Arsenal winger Nicolas Pepe cannot be agreed.

Sir Jim Ratcliffe has his finger in many a pie.

Diallo ‘is not in the immediate plans’ of Erik ten Hag, which has also attracted the attention of Blackpool and Sunderland. The French Riviera sounds a little more appealing.

BRUNO CHANCE
The most notable Manchester United transfer news relates to Casemiro but there is an under-reported aspect of that move: what do poor European champions Real Madrid do now?

It should be pointed out that they signed Aurelien Tchouameni from Monaco for many millions a few months ago, so should probably be fine. But Spanish outlet AS seem to believe Casemiro needs to be replaced with another starting midfielder.

Their suggestion is Bruno Guimaraes, ‘first on the list’ of candidates for ‘the white pivot’, which does rather sound like an unfortunate but important period of modern history more than anything else.

The only problem? Newcastle signed Guimaraes for £35m, while he is comfortably their best player and the Magpies have the richest owners in world football. So name your price, stick a zero on the end of it and still don’t hold your breath.