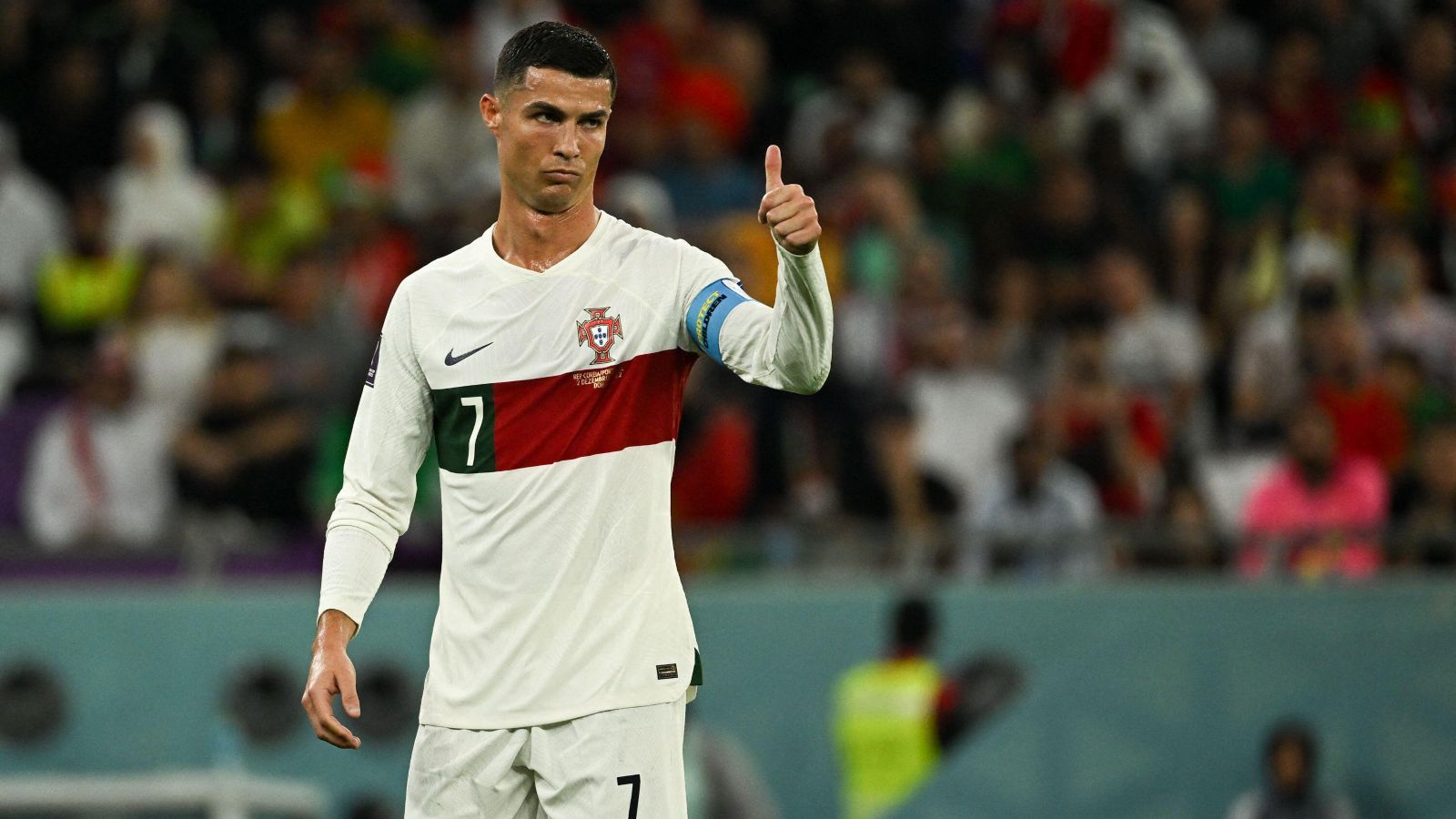 Cristiano Ronaldo is ‘very tempted’ by the prospect of joining Chelsea, while a huge offer from Liverpool will not fluster one Serie A club…

WHERE WILL RONALDO END UP?
Cristiano Ronaldo’s future is still very much undecided with a journalist now claiming he would be ‘very tempted’ to join Premier League side Chelsea.

Manchester United came to a mutual agreement with Ronaldo to terminate his contract last week after his controversial interview with Morgan.

The Portugal international criticised Man Utd, Erik ten Hag, former interim boss Ralf Rangnick, senior executives, youngsters and much more in a 90-minute chat. Man Utd had already had issues with Ronaldo after the 37-year-old spent most of the summer transfer window attempting to engineer a move away from the club.

Ten Hag always maintained publicly that Ronaldo was a key member of his squad but his lack of Premier League starts came to a head in October. Ronaldo refused to come off the bench against Tottenham, leading to him receiving a fine from the club and being made to train alone.

United came to the conclusion that there was no way back for him at Old Trafford following the interview with Morgan and the striker is now free to find a new club.

There have been reports that Saudi Arabian side Al-Nassr were closing in on a huge £173m-a-year deal to make Ronaldo the highest-paid sportsperson of all time.

However, Calciomercato journalist Daniele Longo claims that Chelsea are still in the mix to sign him with Ronaldo ‘very tempted’ at the possible opportunity to stay in the Premier League at Stamford Bridge.

Chelsea owner Todd Boehly was reportedly keen on signing Ronaldo in the summer but their manager at the time, Thomas Tuchel, disagreed that he would be a good signing.

FIORENTINA UNFLUSTERED BY PROSPECT OF LIVERPOOL OFFER
Liverpool want to sign Fiorentina midfielder Sofyan Amrabat but the Serie A side are not concerned about losing their player, according to reports in Italy.

Earlier this week, Italian newspaper Corriere dello Sport insisted that Liverpool were prepared to make a ‘mind-boggling’ offer to Amrabat as they continue to look for a new midfielder.

With Amrabat currently only earning €1.8m a season, Liverpool would be able to vastly increase his salary to land the Morocco midfielder. However, Fiorentina director Daniele Prade has been quoted as saying: “Amrabat, we hold on to it.”

And now Fiorentina News (via Sport Witness) claim that the Viola ‘shake their head’ at a possible sale anytime soon with the Serie A club confident they have complete ‘control’ over the situation.

With Amrabat contracted to the club until the summer of 2024, with an option of a further year, Fiorentina don’t see interest from Liverpool as ‘relevant’ right now.

AND THE REST…
Chelsea will pay 70m euros (£60m) to sign France striker Christopher Nkunku from RB Leipzig in July on a contract until 2028…Real Madrid would still be willing to sign France striker Kylian Mbappe from Paris Saint-Germain, but only if certain conditions are met…Tottenham are still interested in signing Adama Traore from Wolves, but face competition from Leeds United and a host of European sides…Lille forward Jonathan David has admitted playing in the Premier League remains a dream of his…Inter Milan have made contact with the agent of Barcelona midfielder Franck Kessie over a move back to Serie A…Newcastle United are open to offers for Scotland winger Ryan Fraser.