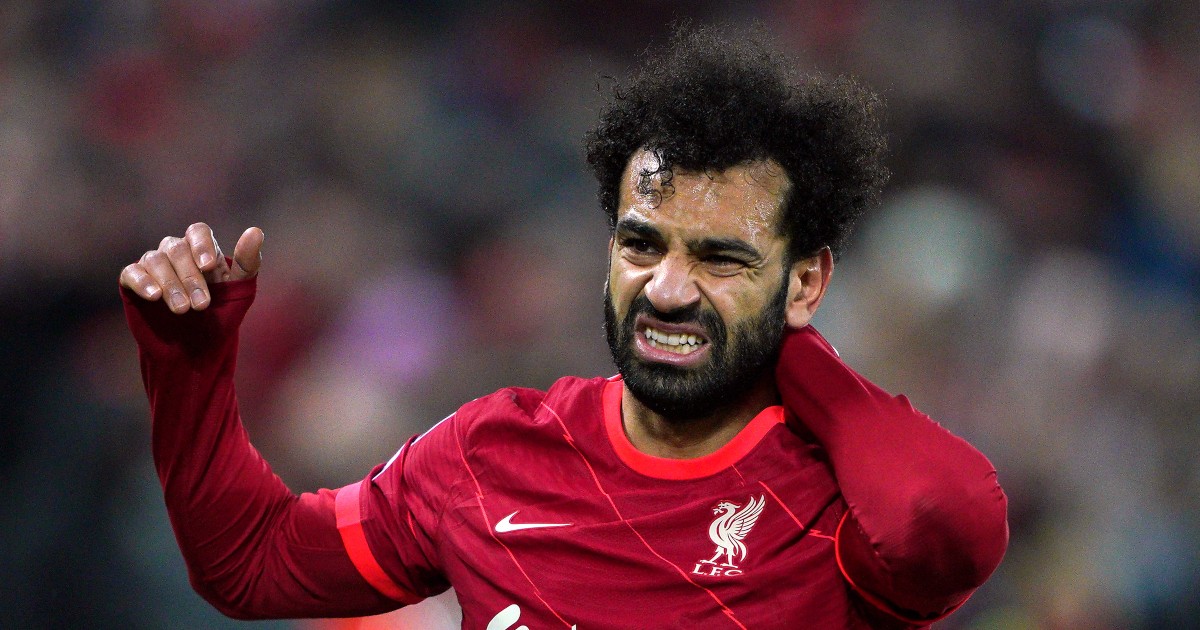 Manchester City are confident over Erling Haaland but Liverpool’s talks with Mo Salah have ‘broken down’ and he wants to stay in England.

MO PROBLEMS
It is Fabrizio Romano and The Guardian who use the phrase ‘broken down’ to describe contract negotiations between Liverpool and Mo Salah. That does rather suggest an irreconcilable situation between the two parties but there is every suggest that a new deal can still be agreed.

It is even added that Salah would rather stay at Anfield, given the choice. But he was not content with the terms offered in December and Liverpool have made no advance since.

Liverpool felt that was ‘a good proposal’ without shattering their current wage structure, yet the Egyptian ‘does not believe it matches his worth’. Considering Jurgen Klopp claimed the Reds “cannot do much more” with the talks on Friday, perhaps it really isn’t all that straightforward.

Salah himself said he was “not asking for crazy stuff” in January, adding that Liverpool “know what I want”. At least his agent is enjoying the whole thing. Perhaps it was Ramy Abbas Issa who fed Romano and The Guardian the line about Salah being ‘happy to continue in the Premier League if he ends up leaving’.

ERLING LEARNING CENTRE
The juxtaposition between Liverpool potentially losing their best forward and Manchester City agreeing a deal to sign Erling Haaland is striking. Harry Kane will be devastated to learn that the current Premier League champions and leaders ‘have a deal in place’ to sign Borussia Dortmund’s Norwegian star.

The Daily Mail cite sources in Germany with connections to the prospective move as saying they ‘expect’ it to go through. Talks continue over personal terms but ‘the framework’ of Haaland’s move to Manchester is established.

Haaland is the ‘number one priority’ for Etihad chiefs this summer and the activation of his £63m release clause at the end of the season means they consider a deal ‘affordable’. And that is even with Mino Raiola taking his chunk, which ought to raise the cost to around £100m.

Real Madrid will have a say in the matter, while Barcelona and Paris Saint-Germain continue to be linked. But it does sound as though Manchester City have made substantial progress. Haaland should turn them into a proper team capable of actually winning trophies.

KINGS OF LYON
While Liverpool contemplate a life without Salah and Manchester City prepare for success with Haaland, Manchester United are hoping to revamp their own attack. And on the advice of Ralf Rangnick to sign a young forward, Moussa Dembele has entered the chat.

Manchester United have made ‘initial enquiries’ over the Lyon player and the Manchester Evening News suggest ‘there is some interest’ on the part of the Old Trafford club, which is certainly helpful.

But they stress that Dembele would be one among numerous targets and there is concern in his camp that he would become a squad player as Edinson Cavani’s replacement, rather than an outright starter.

Dembele is also happy at Lyon as vice-captain, but his contract with the French side expires in 2023. The 25-year-old does qualify as homegrown from his time with Fulham and Manchester United were known to be interested as far back as Ole Gunnar Solskjaer’s first summer transfer window as manager. It does make a fair whack of sense.