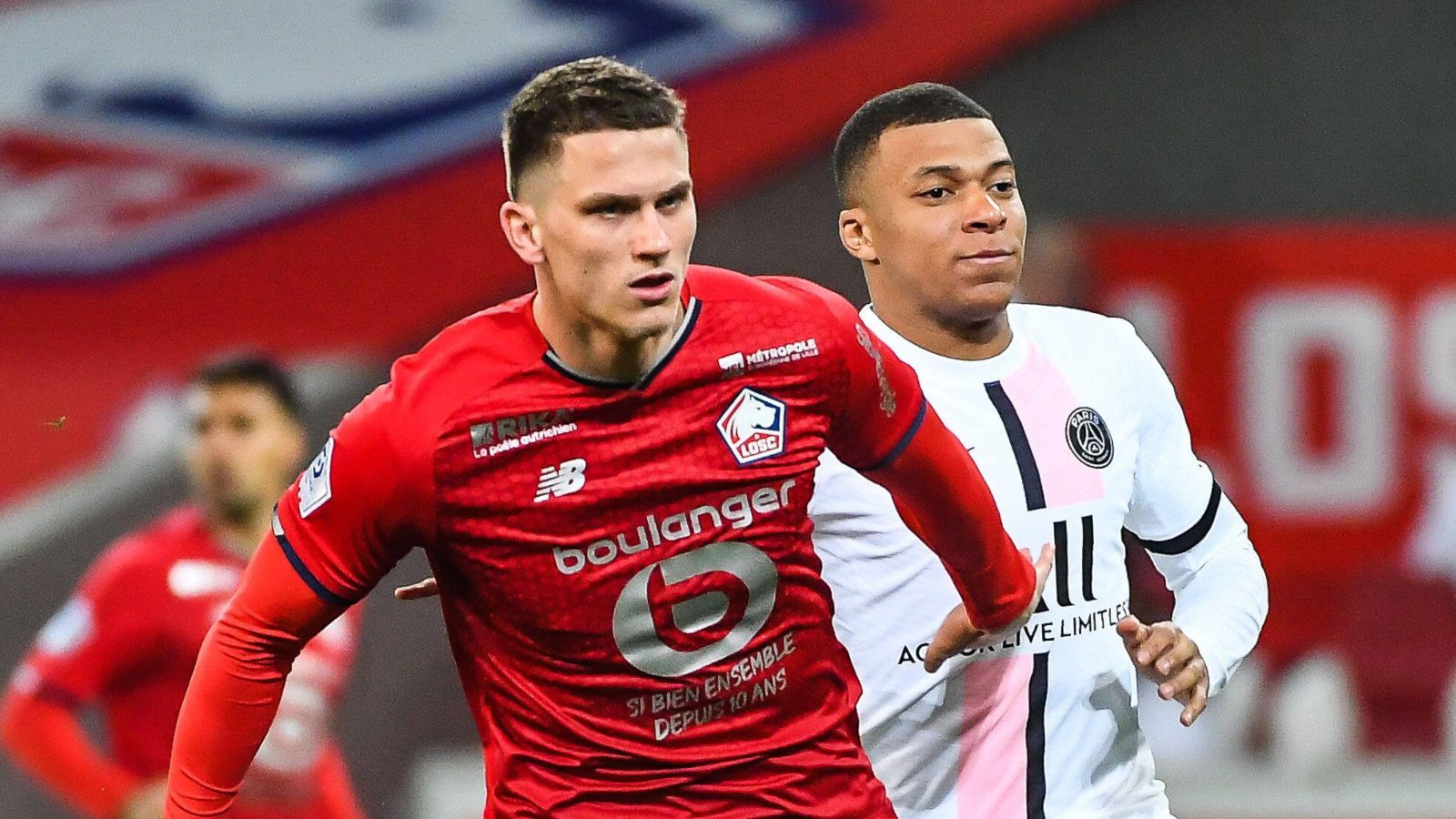 The 22-year-old’s name came up during the recent meeting between Erik ten Hag, John Murtough, Mitchell van der Gaag and Steve McClaren, with the incoming manager a particular ‘admirer of the left-sided centre-back’.

Botman actually came through the Ajax ranks, joining Lille in 2020 and winning Ligue Un in his first season. His second campaign has been less successful but Lille’s record when he starts is 1.63 points per game, in comparison to 1.15 when he doesn’t.

Newcastle have previously been linked but Fabian Schar is mint now and so Manchester United have commenced ‘preliminary talks’ over Botman.

MARC OF THE MAN
In the realm of logical transfers, Marc Cucurella to Manchester City might be king. Brighton double their money in the space of a single season. The 23-year-old steps up and has the chance to add to his 2020 Summer Olympics silver medal. Pep Guardiola finally has a left-back he can rely upon.

Joao Cancelo, Oleksandr Zinchenko and Nathan Ake – a right-back, an attacking midfielder and a centre-half – have filled in for Guardiola, who ‘wants a more orthodox left-back to provide balance’. But the Daily Mail do point out that Cucurella’s ability to play as a wide midfielder is another tick to his name.

Brighton would want at least £30m for their Player of the Season. Manchester City, who have already signed Erling Haaland for literally all the money, are also targeting a central midfielder.

“Ey, gaffer, next season put me on the bench, I don’t like speaking English!” 🤣 pic.twitter.com/ttO3x2cDP6

ALLI OOP
That fresh start for Dele Alli at Everton has already gone off. The Toffees, eternal optimists that they are, hope to ‘anything up to £20m’ for the 26-year-old this summer, according to The Sun.

Tottenham would be due 25% of any sale and also stand to receive ‘a small bonus’ upon Alli’s 10th Everton appearance. That seems to be the reason why he has been an unused substitute in their last three Premier League games – although it does beg the question why Frank Lampard gave him a one-minute time-wasting cameo against Chelsea at the start of the month.

The chances of Alli playing 20 Everton games and qualifying Tottenham for a further £10m payment seems unlikely but it will be intriguing to see what market exists for the erstwhile England international. With two years remaining on his Goodison Park contract, the last-chance saloon might need a lock-in.