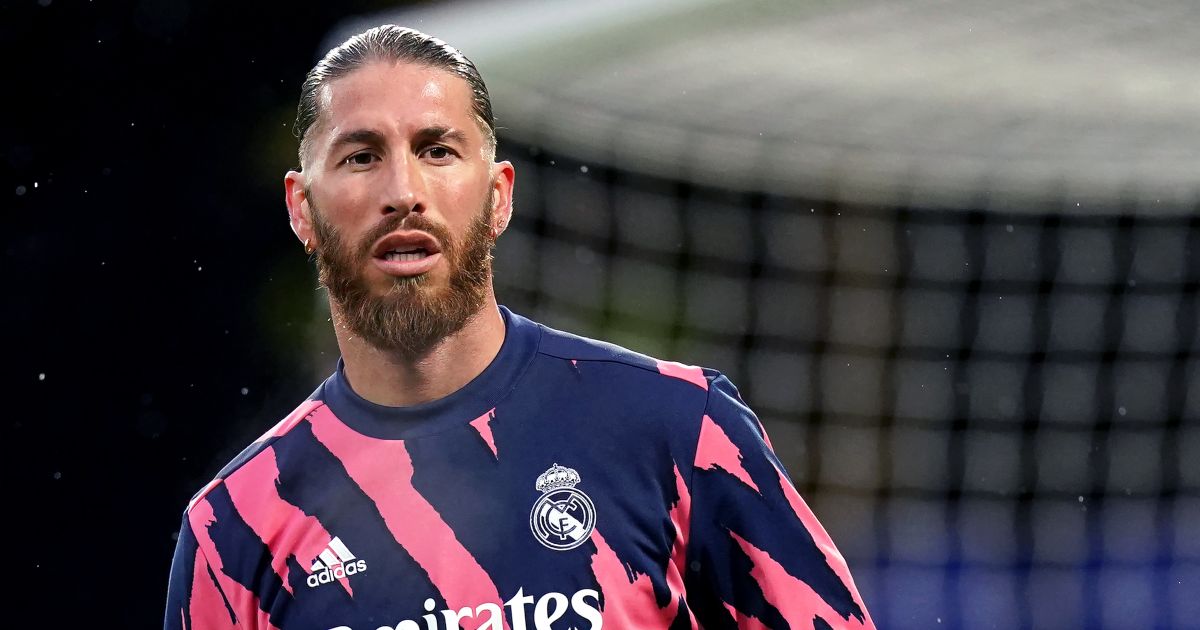 Arsenal are in for the most aptly-named player of the year, while Man Utd and City could pay Sergio Ramos £200,000 a week…

RAMOS’S DEMANDS LEAVE UNITED, CITY IN THREE-HORSE RACE
After it was confirmed that Sergio Ramos will leave Real Madrid this summer, the race is now on to sign the 35-year-old as a free agent.

Not that Ramos will come cheap. According to AS, the defender is asking for a contract worth around £10.2million per year from his new club.

That breaks down to just shy of £200,000 a week. So it makes sense that Manchester United, Manchester City and PSG are mentioned by AS as three of his four possible destinations.

Sevilla’s name is also chucked into the mix, but Fabrizio Romano insists a return to his former club will not happen.

After it emerged on Wednesday that Brighton had rejected the Gunners’ bid for Ben White, it is also reported by the Daily Mail that an offer is in the pipeline for Jesus Corona, whose name has been on everyone’s lips for the last 15 months.

The Porto winger, who can also play at right-back, is also wanted by Sevilla and Fiorentina. Corona has a year remaining on his Porto contract which includes a release clause worth £21.4million which is active until mid-July.

Mikel Arteta will have to make alternative plans for adding creativity to his side if AS are correct in saying that Arsenal have backed out of a move for Martin Odegaard.

The Norway star is wanted for another loan spell at the Emirates but the story goes that Odegaard wants to return to Real Madrid. In which case, Leicester’s James Maddison is a target.

With Serge Aurier wanting to move on, Spurs need a replacement and Tariq Lamptey is on their list of targets.

The Brighton defender made only 11 appearances last season due to injury but the former Chelsea youngster made a huge impression, with Bayern Munich and Atletico Madrid among his list of suitors during the winter.

Lamptey hasn’t played since December, but Spurs are hoping to nip in before interest in the 20-year-old intensifies once more.

BRIGHTON TO BREAK RECORD FOR STRIKER
While Brighton field strong interest in Lamptey, White, Pascal Gross and Yves Bissouma, The Guardian reports that the Seagulls are lining up a new record signing of their own.

Apparently, they already have a deal worth £25million in place for Stuttgart striker Nicolas Gonzalez.

The Bundesliga club have accepted a similar offer from Fiorentina but Gonzalez has his eyes on a move to the Premier League.