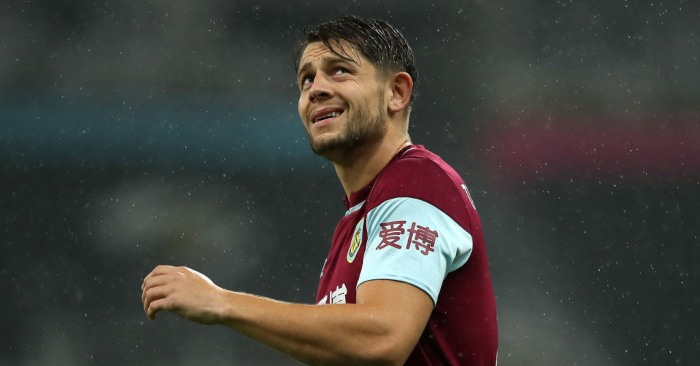 While Duncan Castles and the Transfer Window Podcast continue to peddle the Dayot Upemecano line (Jamie Carragher will be pleased), well-connected Athletic journalist James Pearce has been talking to Norwegian television station TV 2 and he has put forward two names.

They are Brighton’s Ben White and Schalke’s young Turkish defender Ozan Kabak. But the Daily Mail say that Liverpool ‘have reservations about his (White’s) height’. They also mention the names of James Tarkowski, Malick Thiaw, Jules Kounde and Lloyd Kelly. There are certainly options.

Poor Christian Eriksen looks a little bit lost at Inter. This has not gone well. He has started just one of Inter’s first four Serie A games of the season and has not contributed a goal or an assist. The club are open to selling him in January and PSG are expected to be first in the queue for the creator. Judging by Tuesday night, they need one.

But PSG are likely to have competition from Manchester United – according to Todofichajes – who might still be interested in the 28-year-old. But with Bruno Fernandes, Paul Pogba and the so-far pointless Donny van de Beek battling for attacking midfield places, we really cannot see it.

Massive pinch of salt because this comes from The Sun website but they claim that Manchester United want £20m for Phil Jones, a man so far down the pecking order at the club that nobody was surprised when he was left out of their 25-man Premier League squad.

It’s a really silly number for a player who has not played any football since January. He is unlikely to play any football again until January, when United are hoping somebody panics into paying £20m. Fulham have been linked before but we’re not sure even Fulham are that desperate.