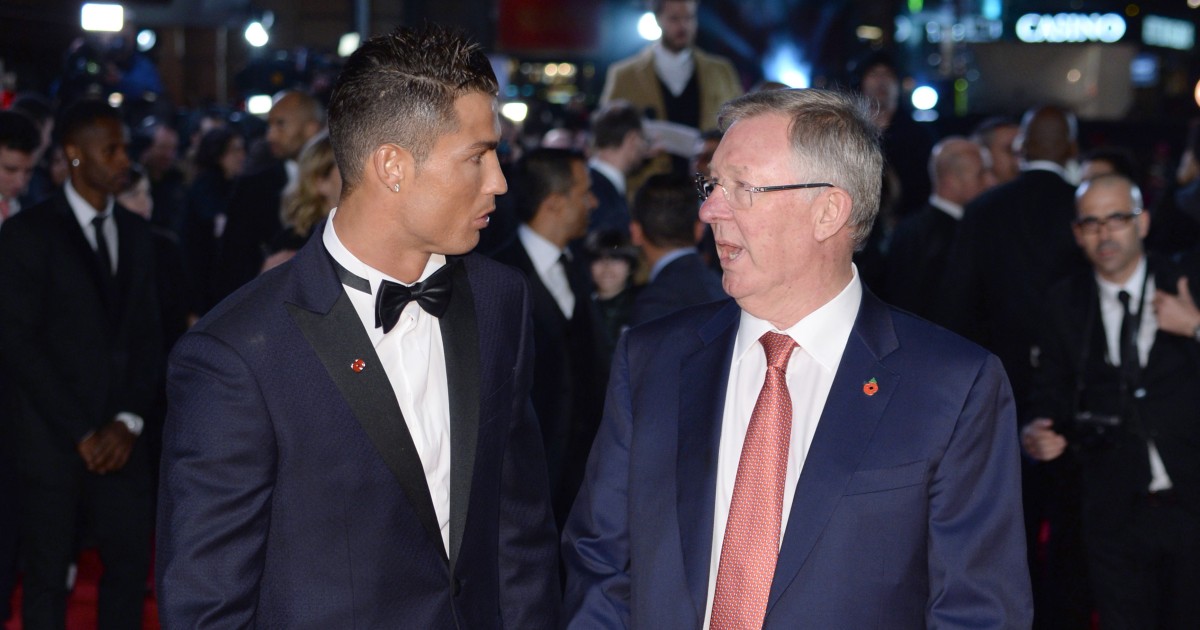 Any football outlet worth its salt has their own ‘inside story’ of Cristiano Ronaldo and his ludicrous return to Manchester United. Some of the information varies but portions of it are consistent:

The Athletic say Ronaldo ‘is seen as a transformative figure at set pieces’ and someone who is able to ‘change the dynamic of the dressing room with his fastidious approach and peerless trophy collection’.

Ed Woodward is said to have operated swiftly to secure one of his four historic ‘fantasy signings’ after a message from Ole Gunnar Solskjaer. The Manchester United executive used the positive relationship he forged with Juventus counterpart Andrea Agnelli to help negotiate the deal.

Jorge Mendes was also typically key, with Miguel Delaney of The Independent reporting that ‘some in Italy believe that Mendes has basically just “created a market”, as well as a sense of urgency’ by using Manchester City’s interest to coax out United.

He quotes a source as saying the deal is “a gift from the Glazers to the fans,” a claim which is corroborated by Samuel Luckhurst of the Manchester Evening News:

‘The attraction for United’s owners, the Glazer family, was Ronaldo would be the seismic signing to get supporters back onside amid mounting dissatisfaction with the state of the squad. The Super League treachery also still rankled for fans.’

There is uncertainty as to whether Manchester United had pursued this for anything longer than a few days. Jason Burt of the Daily Telegraph reports that ‘the club did not start the summer planning on signing Ronaldo simply because they did not expect him to leave Juventus’. They were also convinced he would choose them when they made their interest public.

But The Sun say Ronaldo ‘had been in secret talks for months,’ adding that he will earn £50m over the two-year contract when his cut of shirt sales and the like are taken into account; they insist the Portuguese will wear the No. 7 shirt but Edinson Cavani might have a say in that.