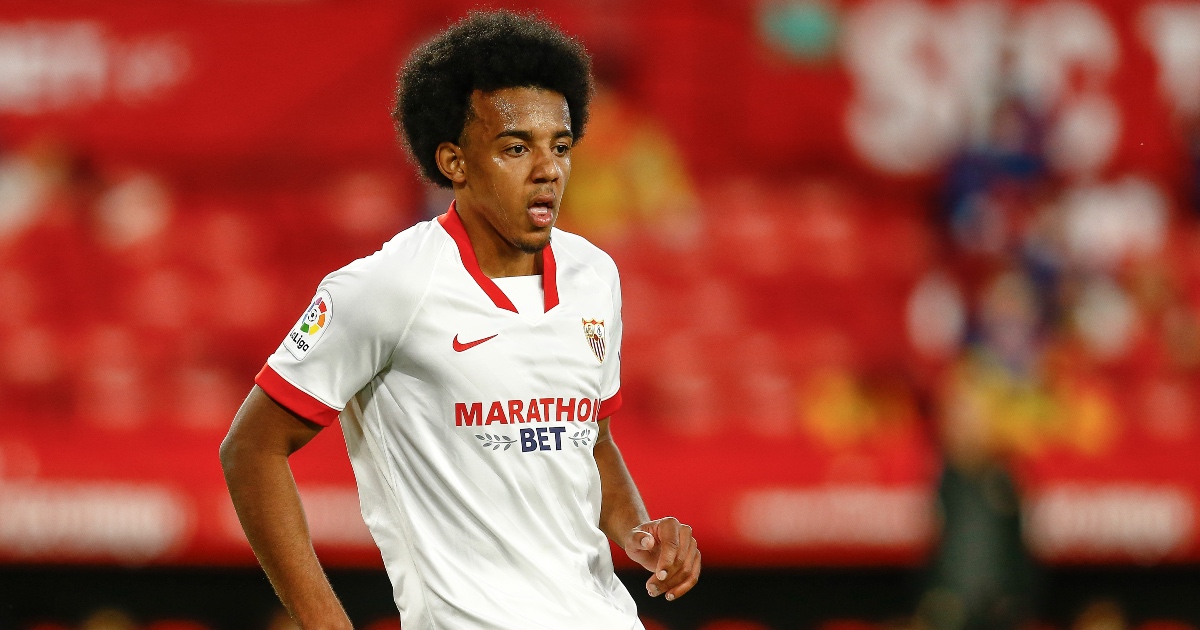 Tottenham have agreed a fee for Jules Kounde but Danny Ings is their priority this summer, it seems.

KOUNDE TO SPURS?
It’s hidden right at the bottom of a transfer round-up from Gianluca Di Marzio but it’s pretty big news for Spurs fans. He claims that Tottenham and Sevilla have agreed a fee of £25.6m plus Davinson Sanchez for French defender Jules Kounde. Now ‘the player thinks about it’, which sounds ominous for Spurs as they are offering no more than Conference League football next season.

‘The alternate would be Skriniar , who is not convinced to leave Inter’, continues the report. Shall we just fast-forward to Spurs giving Wolves a whole heap of money for Conor Coady?

INGS CAN ONLY GET BETTER
According to the Daily Telegraph, Tottenham’s priority signing this summer is Danny Ings, who is being targeted to play alongside Harry Kane in a strike pairing. Manchester City are also interested but Spurs can probably offer more regular football, though Ings himself might take some convincing as he was thought to favour a top-four club.

The cost of the deal would be just £20m, which represents something of a bargain for a player every Premier League club should fancy at that price.

LENGLET TO EVERTON?
Another French centre-half could be heading to the Premier League, with Everton reportedly seeing Clement Lenglet as the potential new leader of their defence, with Yerry Mina not convincing Rafa Benitez that he has a future at the club. It’s astonishing that Benitez was not put off Lenglet doing that Euro 2020 last-16 defeat to Switzerland, but it seems that he is ready to pay £17m for the Frenchman.

Convincing Lenglet might be a problem. He said last month: “I don’t see myself leaving. I signed a new contract last summer. I will be at Barcelona next season.”