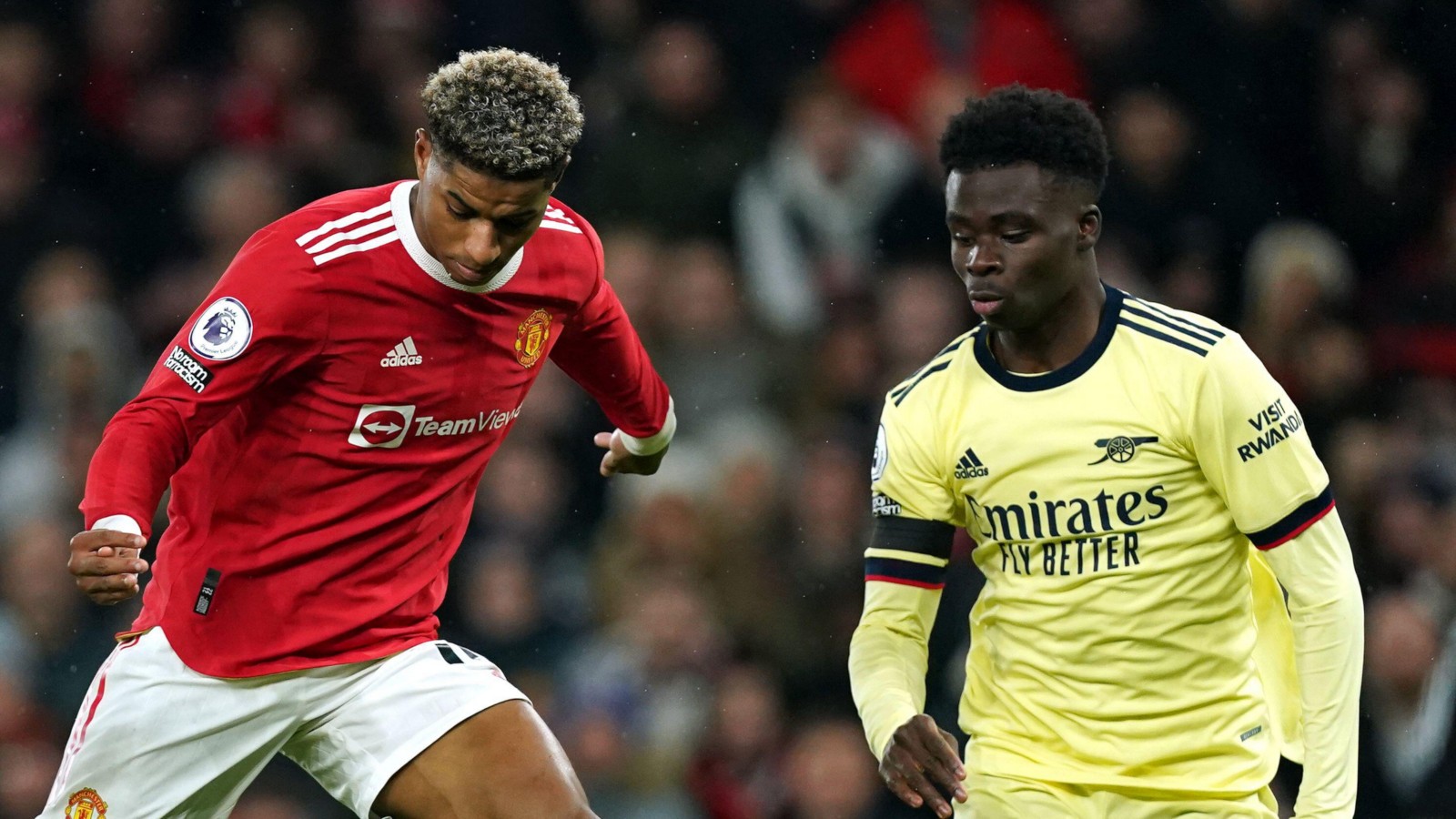 Manchester United have asked about Antonio Conte’s £50m primary centre-half target after Spurs made a surprise play for Marcus Rashford.

RASH DECISION
It sounds as though Marcus Rashford has decided to stay at Manchester United and, like everyone else connected to Old Trafford, put this dreadful past season behind him. There was speculation he could leave but it has been consistently reported that Erik ten Hag quite fancies working with the forward, whose position remains precarious with a single year remaining on his contract.

Rashford’s situation has attracted inevitable interest from afar. In an interview with Caught Offside, agent and former Sunderland director of football Roberto Di Fanti has claimed that Italian and Spanish sides have been in touch to ask about his availability. Manchester United’s response was to cite a valuation between £70m and £80m.

They are described as “confident” and “happy” for Rashford to stay, but Di Fanti also suggests that Spurs dropped a line before deciding a deal would be “virtually impossible” to complete. It does feel as though that money would be better spent elsewhere.

Marcus Rashford on Instagram: "3 sessions in and feeling good after an amazing break with amazing people
Back to work @santandave 🎶✌🏾😄" pic.twitter.com/LRwQnkvHrF

ALESS IS MORE
In an admittedly convoluted attempt at revenge, Manchester United are sniffing around Inter Milan centre-half and primary Antonio Conte target Alessandro Bastoni. The Daily Mail say Ten Hag’s side ‘have enquired’ about the 23-year-old and presumably received the same response: giz £50m or sod off.

Spurs are said to be ‘the obvious choice’ between the two Premier League sides, considering Bastoni’s established relationship with their manager and the offer of actual Champions League football. Manchester United are also prioritising a central midfielder and striker.

And just to further dampen any idea that Bastoni could swap Italy’s second-best side for England’s sixth, it is stated in no uncertain terms by 90min that the defender has a ‘desire to reunite with Conte’ and has informed Inter as such. Il Nerazzurri will ‘reluctantly’ negotiate if Spurs match their asking price.

It should be noted that almost every other article concerning Bastoni has explicitly said how happy he is at Inter. His agent corroborated that only a few days ago. Someone has been fed a dud line along the way.

BUK THE TREND
Neither Manchester United nor Spurs are candidates to sign Bukayo Saka, as funny as either scenario would be. Arsenal don’t seem to believe anyone will be able to procure their best player from north London; they are ‘confident’, ‘shrugging off speculation’ and ‘happy to wait’ for him to have a proper holiday before engaging in contract talks.

Manchester City rubbished rumours of their interest this week and Liverpool are supposedly on the radar, too. But The Sun say Saka ‘has not given any indication that he is even thinking of leaving’ and will commit to a £125,000-a-week deal extension when his ‘complete break’ is done this summer.

Arsenal are ‘adamant’ Saka will stay and Mikel Arteta is particularly ‘keen’ for the 20-year-old, who played the whole second half against Hungary and 80 minutes of the draw with Germany, to have a proper rest before signing anything.