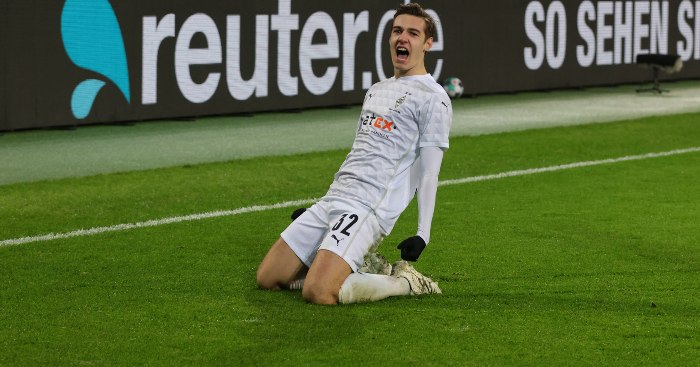 SPURS EYE NAPOLI DEFENDER
Jose Mourinho claims he doesn’t expect Spurs to make any signings before the deadline next Monday. “If anything happened, it would be a huge surprise for me,” he said before Spurs face Liverpool tonight. But that hasn’t quietened a couple of whispers this morning…

The Sun reckons Spurs are on the tail of Napoli defender Nikola Maksimovic. They recycle a line from Spazio Napoli about Mourinho’s apparent desire to sign the 29-year-old, who is out of contract at the end of the season.

Maksimovic has played only eight Serie A games this season so the talk is he could be available in the coming days. But there is interest from Lazio in the Serbia international.

JOSE’S MOVE FOR NEUHAUS
Most of the attention at Spurs before the deadline will focus on Dele Alli. The former England attacker continues to be linked with PSG but ESPN maintains that Daniel Levy is ‘reluctant’ to let him leave, despite Mourinho being content with the prospect and the player keen to move.

Should Levy come around to the manager’s way of thinking, then The Mirror claims that Spurs could move for Borussia Monchengladbach midfielder Florian Neuhaus.

The 23-year-old Germany international has scored three goals and assisted four more in the Bundesliga this term, but Spurs would have competition for the Germany international. Bayern Munich, Borussia Dortmund, Real Madrid and both Milan clubs are also said to be interested.

LINGARD LOAN COULD SEE WEST HAM IGNORE PRIORITY
Alli’s former England team-mate Jesse Lingard finds himself in a similar situation as the clock ticks down towards the deadline. The Manchester United attacker doesn’t feature in his manager’s plans but at least the Red Devils are open to offers for the 28-year-old.

The one that appeals most to Lingard is West Ham’s, though The Athletic says United would rather the Hammers improve upon their offer of £1million for a loan until the end of the season.

Apparently, if West Ham get Lingard then they might not sign a centre-forward this month. Davids Gold and Sullivan appear to have got the wrong impression from having seen Lingard play as a central striker twice against the Hammers in the past. Not coincidentally, United failed to score on both occasions.