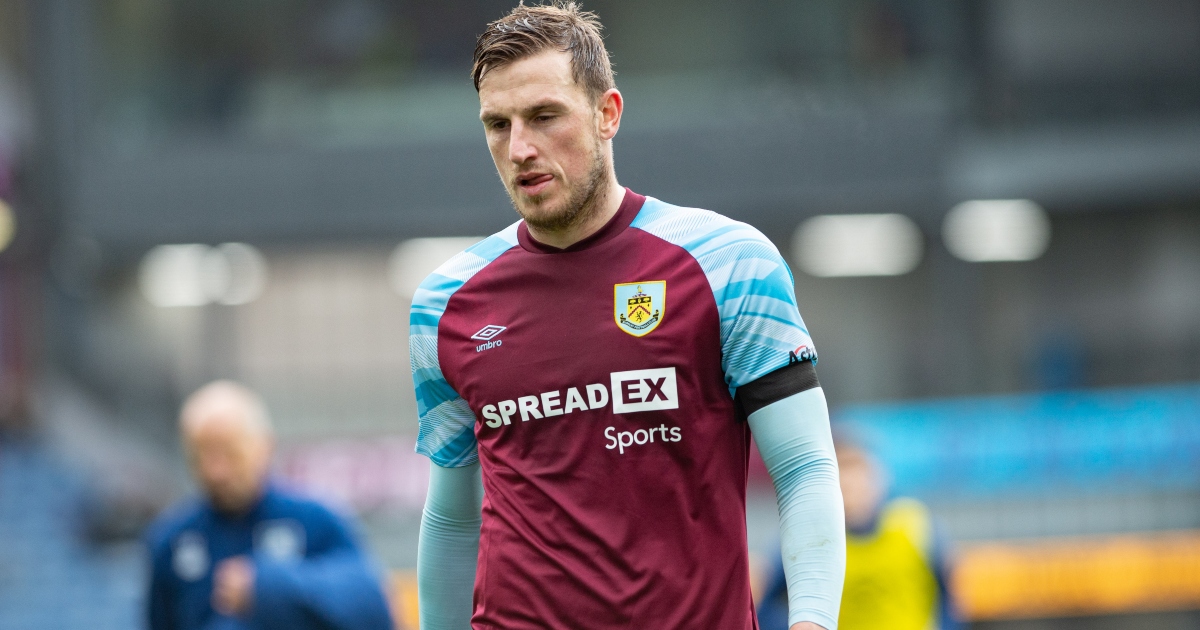 Spurs’ record signing could be one of three players on their way out this month, while Newcastle want to weaken a relegation rival by signing their centre-forward…

TOTTENHAM TRIO SET FOR EXITS
Antonio Conte will be desperate to get signings in at Tottenham this month but right now, there is more speculation over exits from Spurs.

According to The Athletic, Tanguy Ndombele is one of the players said to be hopeful of a move away in the next few weeks. Spurs’ record signing was booed by a section of supporters after taking his sweet time to leave the pitch during the FA Cup win over Morecambe when he was substituted by Conte.

The Spurs boss hasn’t displayed much sympathy for Ndombele and this weekend, Conte said the fans’ reaction was ‘normal’.

The obvious problem for Spurs is finding a club willing to match the midfielder’s £200,000-a-week wages, which means a loan move might be the most likely option for a quick getaway.

Roma are mentioned in some reports as an interested party but they have just signed Ainsley Maitland-Niles on loan from Arsenal.

Steven Bergwijn is another player looking for the exit door at Spurs.

The forward has struggled to establish himself since joining from PSV a year ago and Fabrizio Romano suggests Ajax are keen to take him back to Holland.

One of the priorities for Conte this month is the signing of a new right wing-back, with Wolves’ Adama Traore at the top of Spurs’ wishlist. Which could see Japhet Tanganga being pushed out.

The Daily Mail says AC Milan are keen to take the academy graduate on loan for the rest of the season.

TOON TARGET CLARETS STRIKER
No club is more desperate for January signings than Newcastle, especially in the wake of their hilarious FA Cup exit to Cambridge on Saturday,

With Callum Wilson sidelined, a striker has suddenly become a priority for Eddie Howe, and a new name has emerged as a possible target.

The Telegraph links the Toon with a move for Burnley striker Chris Wood. Apparently, Newcastle have been in touch with the Clarets over the centre-forward’s availability and they haven’t been discouraged from a move that would bolster their own ranks but also significantly weaken a relegation rival.

VILLA FAVOURITES FOR DIGNE
Another player Newcastle have been linked with is Lucas Digne but the Everton left-back has never seemed too keen on moving to St James’ Park.

It was thought that Digne was holding out for a switch to Chelsea, but a new club has emerged as the frontrunner to land the France international.

Sky Sports says Aston Villa is Digne’s most likely destination, with the Villans in advanced negotiations to sign the player who has made clear his desire to leave Everton.

Personal terms are not expected to be a problem, with the fee set to be in in the region of £20-25million. Steven Gerrard, presumably, didn’t watch Digne’s performance for Everton at Villa Park earlier this season.