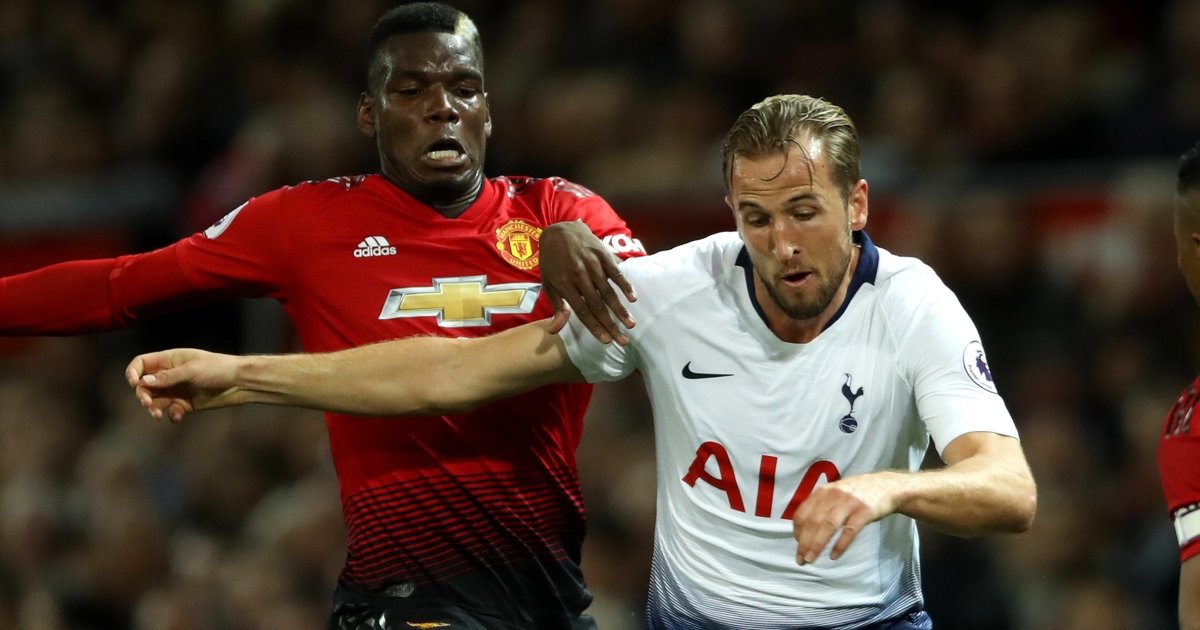 Daniel Levy has done a U-turn and will allow Harry Kane to join Man City. All City must do is pay £160m…

The Sun reckons Daniel Levy has ‘caved in’ and agreed to allow the Tottenham striker to join Manchester City. The champions will have to cough up a whopping £160million, while Kane will sign a four or five-year contract worth £400,000 a week. Wowzers.

Apparently, Levy called Kane and his the centre-forward’s brother, who also acts as his agent, last Friday to inform them of his decision. Two days later, at his brother’s wedding, Kane is said to have ‘told of his joy’ at the development.

One teeny tiny problem: nowhere in the story does it suggest that City have agreed to meet Levy’s terms.

CITY OFFER QUARTET IN PART-EX
According to L’Equipe, City are still pushing for a part-exchange deal…

Of course, then City would then have to persuade whomever Levy picks to toddle off to Tottenham.

This one still has a long way to run, we suspect.

ATALANTA EYE SPURS DEFENDER IN SWAP
Tottenham could also be getting involved in a part-ex deal with Atalanta.

It is being widely reported that Spurs have reached an agreement with Christian Romero over a five-year contract.

Again, though, the two clubs have yet to reach a consensus. The Daily Mail suggests Spurs have offered £34million plus another £8million in add-ons for the defender.

It is also being claimed by Sportitalia that Atalanta would be interested in Davinson Sanchez being used as a makeweight.

VARANE DEAL YET TO BE REACHED
Manchester United and Real Madrid are also at loggerheads over a fee for Raphael Varane.

The France defender reportedly has his sights set on a move to Old Trafford, with personal terms said to have been agreed. Goal says the framework is in place for a five-year deal.

But The Mirror says the two clubs remain £10million apart in their valuations of Varane. Real want £50million; United are offering £40million.

There is a simple compromise there, lads…

PSG AND UNITED CLOSE ON POGBA
United also have the Paul Pogba mess to tidy up.

The Mirror are reporting that Pogba has turned down the offer of a £350,000-a-week contract at Old Trafford and now fancies joining PSG.

United would rather that than lose their record signing for nothing next summer, but the story goes that they too want £50million for a player in the final year of his current deal.

PSG are close to meeting that demand, but they will only go as high as £45million.

Fight, fight, fight! Should we forgive Pogba his obvious flaws?

Miralem Pjanic, Clement Lenglet, Neto, Emerson and Moussa Wague are also on the list, while Barca are also talking to Gerard Pique, Sergio Busquets, Jordi Alba and Sergi Roberto over contract extensions that would involve wage cuts. So the prospect of any of that quartet leaving cannot be ruled out.