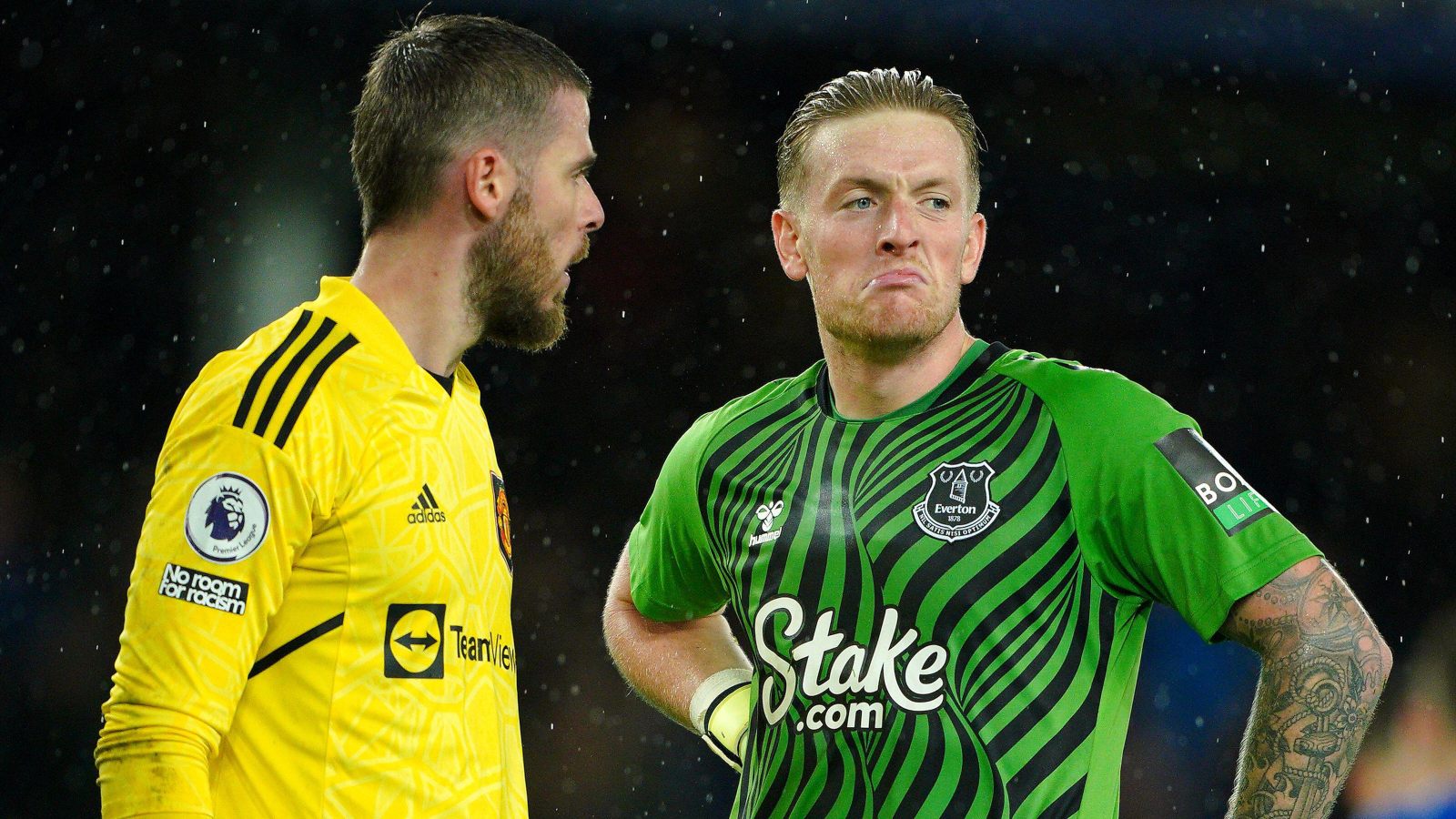 According to 90min, three of the names towards the top of their list are Jordan Pickford, David Raya and Robert Sanchez.

Pickford’s name was brought up in discussions between Spurs and Everton regarding Anthony Gordon last summer. Like Brentford’s David Raya, Pickford’s contract is up in 2024. The third potential candidate is Raya’s Spain team-mate Robert Sanchez, though Spurs recognise he wouldn’t come cheap since the Brighton keeper’s deal currently runs until 2025.

Spurs are said to be monitoring Diogo Costa too, though Manchester United have also been linked with the Portugal keeper who has recently extended his contract at Porto.

The path to Wojciech Szczesny and Edouard Mendy may be clearer since Tottenham have been offered the Juventus and Chelsea keepers but neither the Poland nor Senegal internationals are currently of interest to Spurs.

NEWCASTLE LINKED WITH JUVE STRIKER
Dusan Vlahovic hasn’t been at Juventus a year yet speculation persists around the Serbia star, especially regarding interest from Premier League clubs.

Arsenal’s fondness for Vlahovic hasn’t faded despite being custard pied by the centre-forward back in January when he joined Juve from Fiorentina.

Now there is some chatter around ‘concrete interest’ from Newcastle. Though Calciomercato’s report comes with the caveat that the Magpies would have to qualify for the Champions League before making a move. There is also speculation that Newcastle could offer Alexander Isak in part-exchange, which seems fanciful at best. The Sweden forward has been at St James’ Park for less time than Vlahovic has been leading Juve’s line.

REAL NOT INTERESTED IN RONALDO REUNION
Cristiano Ronaldo put himself in front of the media again yesterday to double down on the message from his interview with Piers Morgan. The jist being: I do what I want, when I want, because I’m Cristiano f***ing Ronaldo.

Shockingly, that kind of mindset isn’t prompting clubs to queue up outside Old Trafford ready to give Ronaldo the move he craves in January. Or whenever Manchester United terminate his contract. Any day now, we’d expect.

There were some whispers that a return to Real Madrid might be on the cards, especially in the wake of Karim Benzema’s injury problems. Not so, says Sky Germany. Despite Ronaldo offering to sign only until the end of the season, Carlo Ancelotti would prefer to continue with what he has, rather than rock the boat by bringing the 37-year-old back to the Bernabeu.