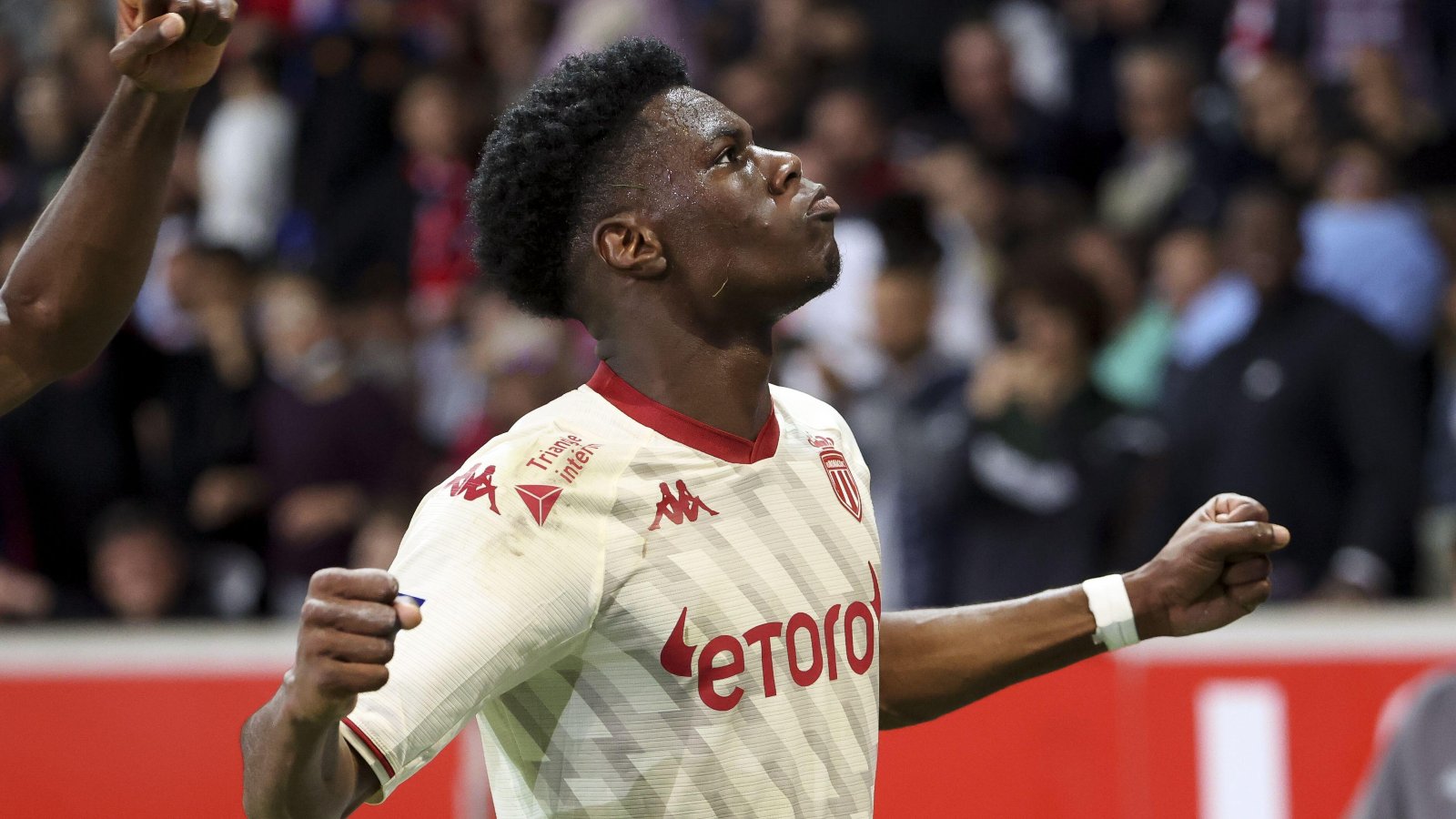 The season is over so bring on the transfer gossip and Liverpool have already been turned down by a midfielder.

TOTTENHAM WANT THEIR OWN PERSONAL JESUS
‘Tottenham are poised to compete with Arsenal for Gabriel Jesus after beating their rivals to a place in next season’s Champions League,’ claims an exclusive in the Daily Telegraph. It absolutely makes sense, with Jesus being able to play up front alone, in a partnership with Harry Kane or as a wide forward. There are also said to be six other clubs interested in the Brazilian.

His agent has already held talks with Arsenal and is said to be interested in the ‘project’ under Mikel Arteta, who he worked alongside at Manchester City. But Tottenham being able to offer Champions League football is massive; Antonio Conte looks set to be given significant funds to buy a forward as well as a centre-back and a midfielder.

MAN UNITED TO SHED £80M PAIR
It’s hardly a surprise but one of Erik Ten Hag’s first directives as Manchester United manager is that neither Eric Bailly nor Aaron Wan-Bissaka are part of his plans. Which may or may not be linked to the story that the identity of the ‘poisonous’ teammate who attacked Harry Maguire has been identified.

Manchester United have not changed their plans on Eric Bailly and Aaron Wan-Bissaka: both of them are in the list to leave the club this summer. Edinson Cavani will leave too, as free agent. 🔴❌ #MUFC

Wan-Bissaka’s future will depend on the proposals, Man United are on it.

The idea that Manchester United are ‘on it’ is a funny one, mind. They have not been ‘on it’ for about nine years.

Finding a buyer for Wan-Bissaka might be a challenge and they will certainly not recoup their £50m; the smart money is on a loan move to Roma.

MONACO MAN OPTS FOR REAL
Reports on Sunday from France said that Monaco midfielder Aurelien Tchouameni had agreed terms with both Real Madrid and Liverpool and now had to choose between the two Champions League finalists, but that already looks out of date as the French international has reportedly made up his mind.

The Liverpool Echo say that ‘club sources insist the Reds have been informed by the player’s representatives that he is joining the La Liga champions later this summer’. It absolutely makes sense as Real have an ageing midfield and he is far likelier to get games there. Plus, it’s Real Madrid.