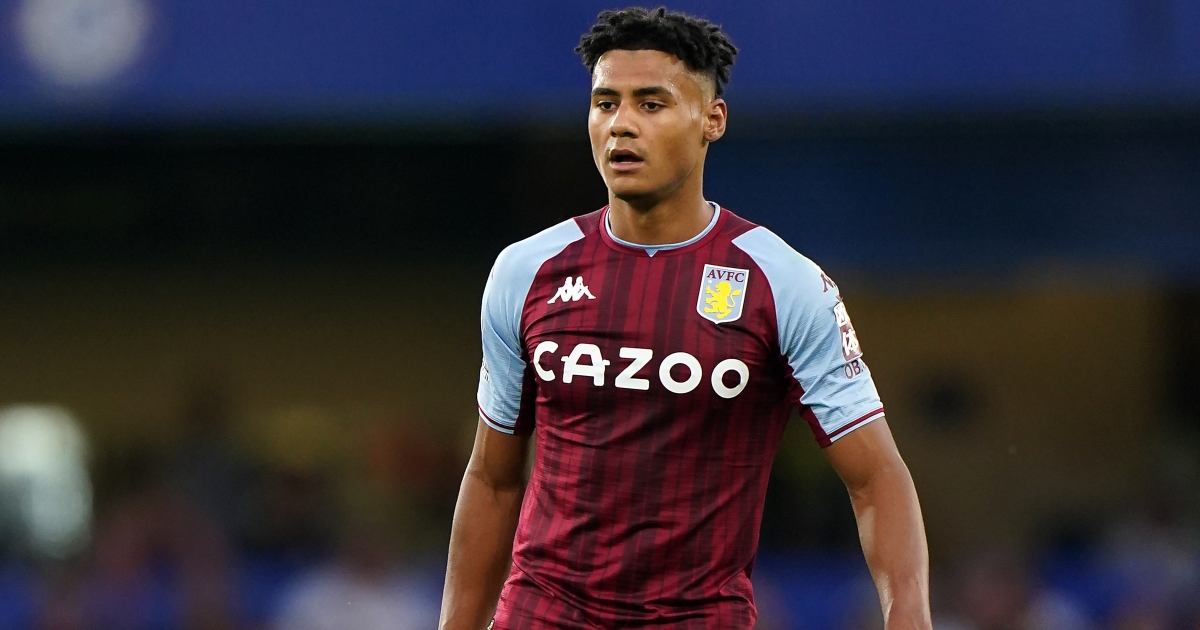 TOTTENHAM EYE VILLA STRIKER
Good morning, Tottenham fans. Let’s see if we can take your mind off that utter sh*t show with some salacious transfer gossip…

We’ll start with the good news. Spurs have apparently recognised that Ollie Watkins is a bit useful.

According to Fichajes, the Aston Villa striker is near the top of Spurs’ transfer wishlist as they look to give Harry Kane more support in attack.

But the England international still has almost four years remaining on the five-year contract he signed upon moving to Villa Park from Brentford for a fee that could eventually reach £33million. So Watkins certainly wouldn’t come cheap.

NORTH LONDON RIVALS TO CLASH OVER COUTINHO
The bad news: another battle with Arsenal is brewing. And if Spurs roll over to have their bellies tickled like on Sunday, then Philippe Coutinho would almost certainly become an Arsenal player in January.

Coutinho is available for a loan move in the January window, with the fire sale at Barcelona set to continue.

El Nacional says Barca are willing to pay half of Coutinho’s £100,000-a-week salary if they can find a club willing to take a punt on the Brazilian.

Apparently, Arsenal and Spurs are keen, with both clubs having been linked with the former Liverpool star in the summer.

TORRES VETOED SPURS SWITCH
Now the ugly: Apparently, Tottenham had an agreement in place to sign Pau Torres in the summer.

But the Spain defender swerved Spurs in the hope of ‘a better offer’ coming along. That’s the claim from AS.

Torres had a release clause in his Villarreal contract meaning he could leave for around £50million but the Europa League winners were said to be willing to negotiate on that figure.

Manchester United were linked with the centre-back before they signed Raphael Varane, with Spurs said to have reached a deal with Villarreal for the 24-year-old.

But Torres said ‘thanks, but no thanks’, choosing instead to wait for a more appealing offer.

AND THE REST
Chelsea are again being linked with a £102million move for Matthijs De Ligt… The Blues face a fight with Juventus over Monaco midfielder Aurelin Tchouameni… Juve are also keen on Borussia Dortmund’s Axel Witsel and Sampdoria’s Mikkel Damsgaard… Man City are eyeing RB Leipzig midfielder Christopher Nkunku… Lazio midfielder Luis Alberto is a target for Leicester… Timo Werner wanted to join Manchester United last year but with no offer received from Old Trafford, he moved to Chelsea instead.